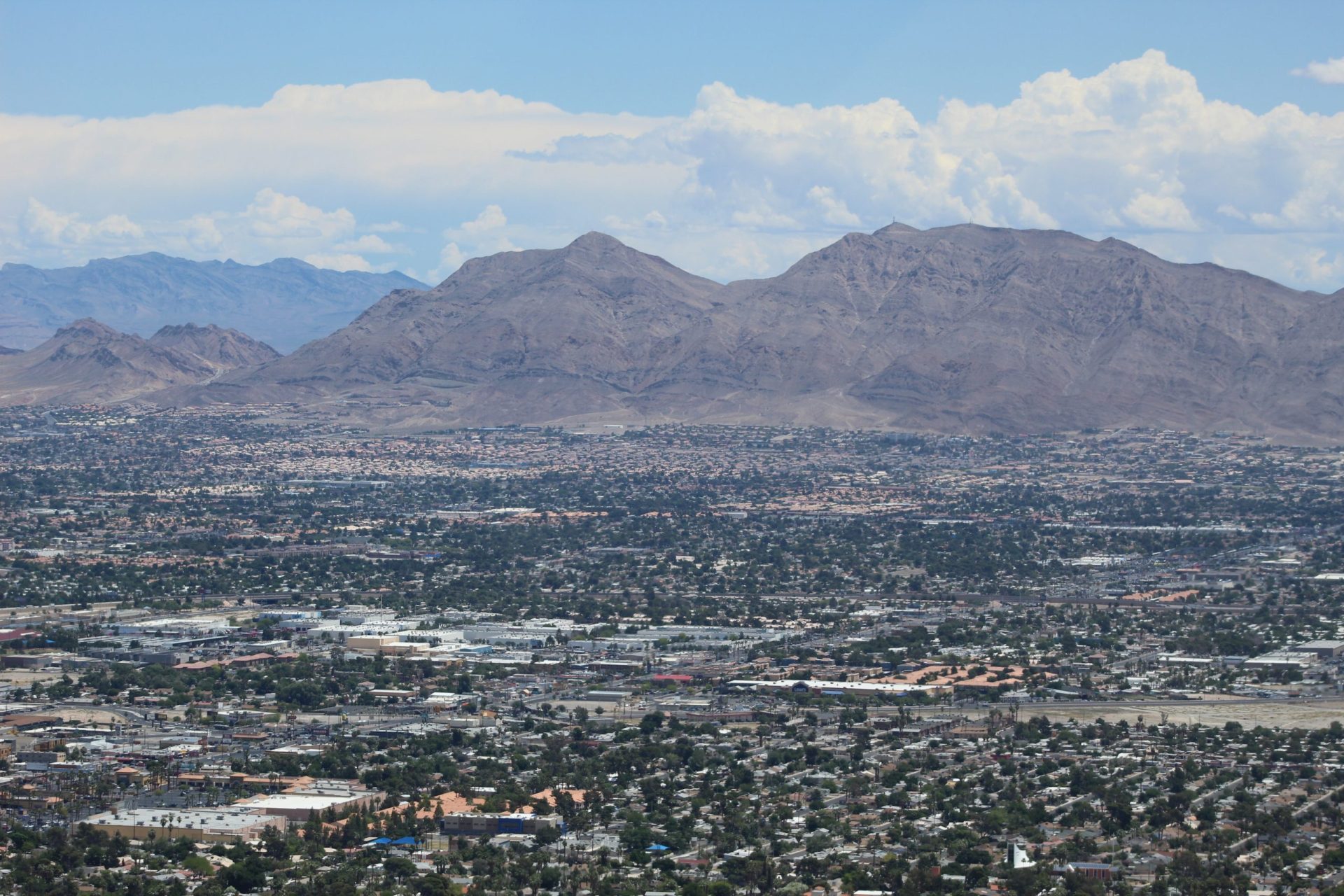 LAS VEGAS–A Clark County judge ruled Thursday that statements made by a Las Vegas woman to the Nevada Current about short-term rentals in her neighborhood are “good faith communications in furtherance of the right to free speech in direct connection with an issue of public concern.”

Judge Christy Craig ruled local businessman Gary Wu “does not have a likelihood of success” in his defamation claim against Lisa Skurow, a vocal opponent of vacation rentals such as those owned by Mr. Wu in Las Vegas neighborhoods.

Wu sued Skurow over statements to the Current and comments she’s alleged to have made at a Clark County Code Enforcement Hearing (which Skurow says she did not attend) claiming she said Wu “was operating a brothel out of his Property.”

He alleged Skurow’s comments in a June 2021 story include “blatantly false statements that (1) Plaintiff was operating a ‘mini brothel’; (2) that Plaintiff has ‘busloads of escorts show up in the middle of the night’ to his Property; and (3) that Plaintiff is producing pornography on his Property.”

Skurow countersued, alleging Wu was trying to prevent her from speaking out about a matter of public importance.

“…Mr. Wu now seeks to extort Ms. Skurow into silence with a frivolous suit seeking millions of dollars in imagined damages,” wrote attorney Maggie McLetchie on behalf of Skurow.  Wu’s “willful misreading” of news coverage “demonstrates that he will do anything—such as pursuing the instant frivolous and vexatious lawsuit against Ms. Skurow—to punish his business’s critics.‘

Craig, in court minutes posted Thursday on the court website, said Wu “mischaracterized” the story, noting it “does not say what Mr. Wu claims it does — or support a claim for defamation.”

“… Ms. Skurow’s statements reflected in the article were squarely made within the context about a public debate about short-term rental properties (“STRs”) in Las Vegas, and were made to obtain government attention and action,” wrote Craig. “They do not equate with mere curiosity about what may or may not happen behind the walls of “party houses.”

Nevada’s Strategic Law Against Public Participation offers immunity against suits that attempt to thwart participation in public issues. The judge has the discretion to impose a judgment of $10,000 against Wu, “as a penalty for trying to enlist this court as his personal censor,” McLetchie wrote in pleadings.

Craig said STRs are a legitimate matter of public interest.

“This topic was a matter of legislative interest during the 2021 session. In addition, STRs have been a matter of public interest which the Clark County Commission has addressed repeatedly since enacting a ban on STRs several years ago. Further, the topic has been subject to media attention.”

“The focus of the speaker’s conduct should be the public interest rather than a mere effort to gather ammunition for another round of private controversy,” Craig noted. “Ms. Skurow’s warnings about the dangers and nuisances of ‘party house’ STRs was not directed at Mr. Wu or his properties specifically, but about the public controversy surrounding these homes more generally.”

“Further, Ms. Skurow and Mr. Wu have not previously been involved in any sort of private controversy and are not business competitors,” Christy said.

“… there is nothing “private” about the STR controversy and Mr. Wu’s properties specifically. The very fact that the crowds and noise generated at “party houses” spill outside their walls and vex neighbors demonstrates that this is not a “private controversy,” Christy said, adding “public records document the controversy at issue via noise complaints, real estate ownership, building permits, and Mr. Wu’s lawsuits.”

“Mr. Wu was required to identify with specificity the defamatory statements contained within the Gentry Article, which he failed to do,” the judge said.