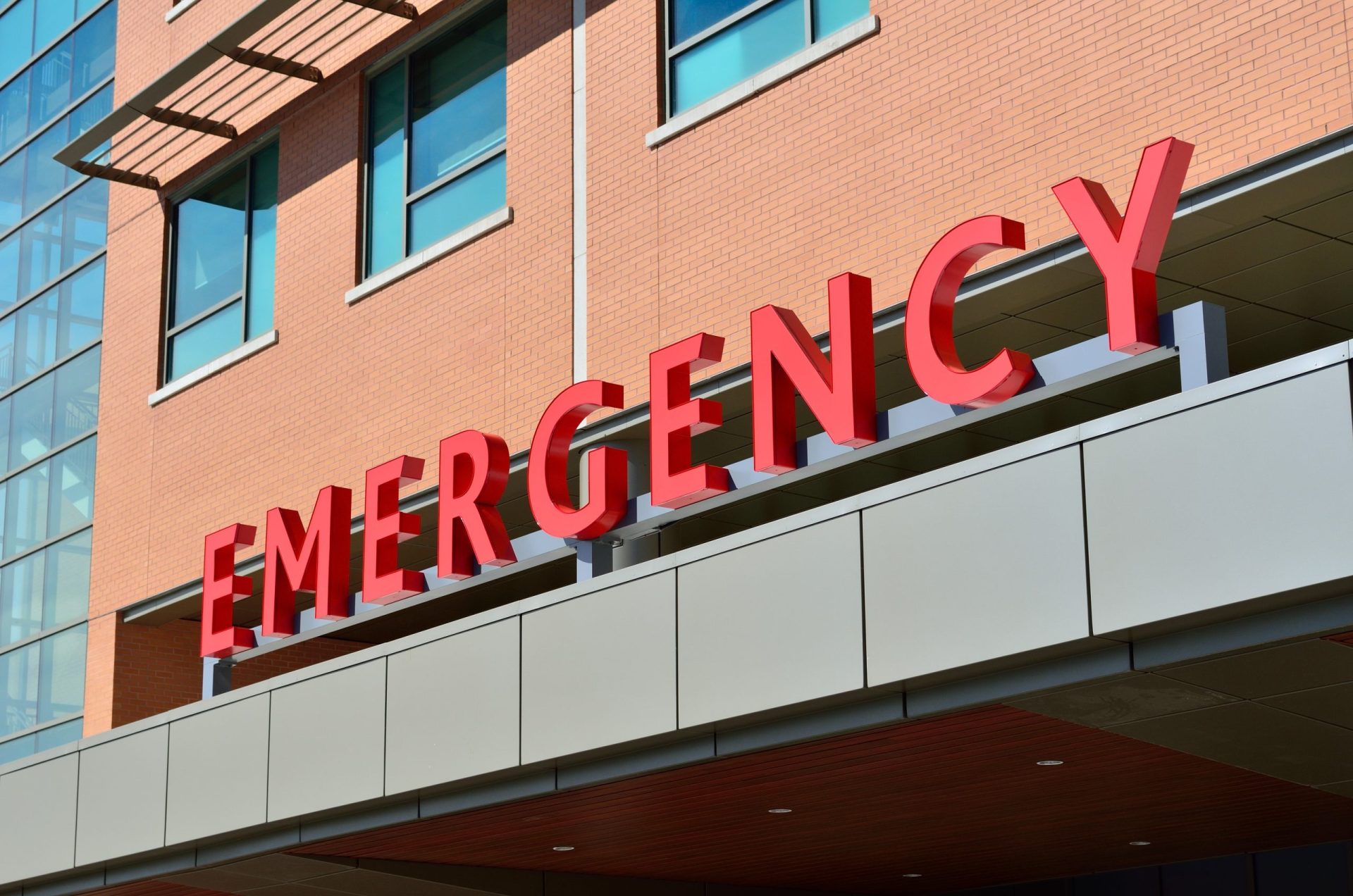 Nevada is the eighth state to receive funding from the trust’s Rural Healthcare Program. In a statement announcing the grants, Trust officials said the award decision was influenced by a recent survey of Nevada’s Critical Access Hospitals which identified a need for new equipment that is often standard in urban facilities.

“We are excited the Trust has chosen to invest in Nevada,” said Gov. Steve Sisolak who attended the announcement in Las Vegas. “The grants will help level the playing field for Nevada hospitals by giving rural patients access within their own communities to the same state-of-the-art equipment found in urban centers. As Governor, I am focused on improving access for all Nevadans and this will go a long way for all those who call Nevada home.”

Walter Panzirer, who is a trustee, grandson of Leona and Walter Helmsley and a Las Vegas resident, was key in the grant decision. He has for years lived in rural communities and become a staunch advocate for telehealth and improved rural healthcare.