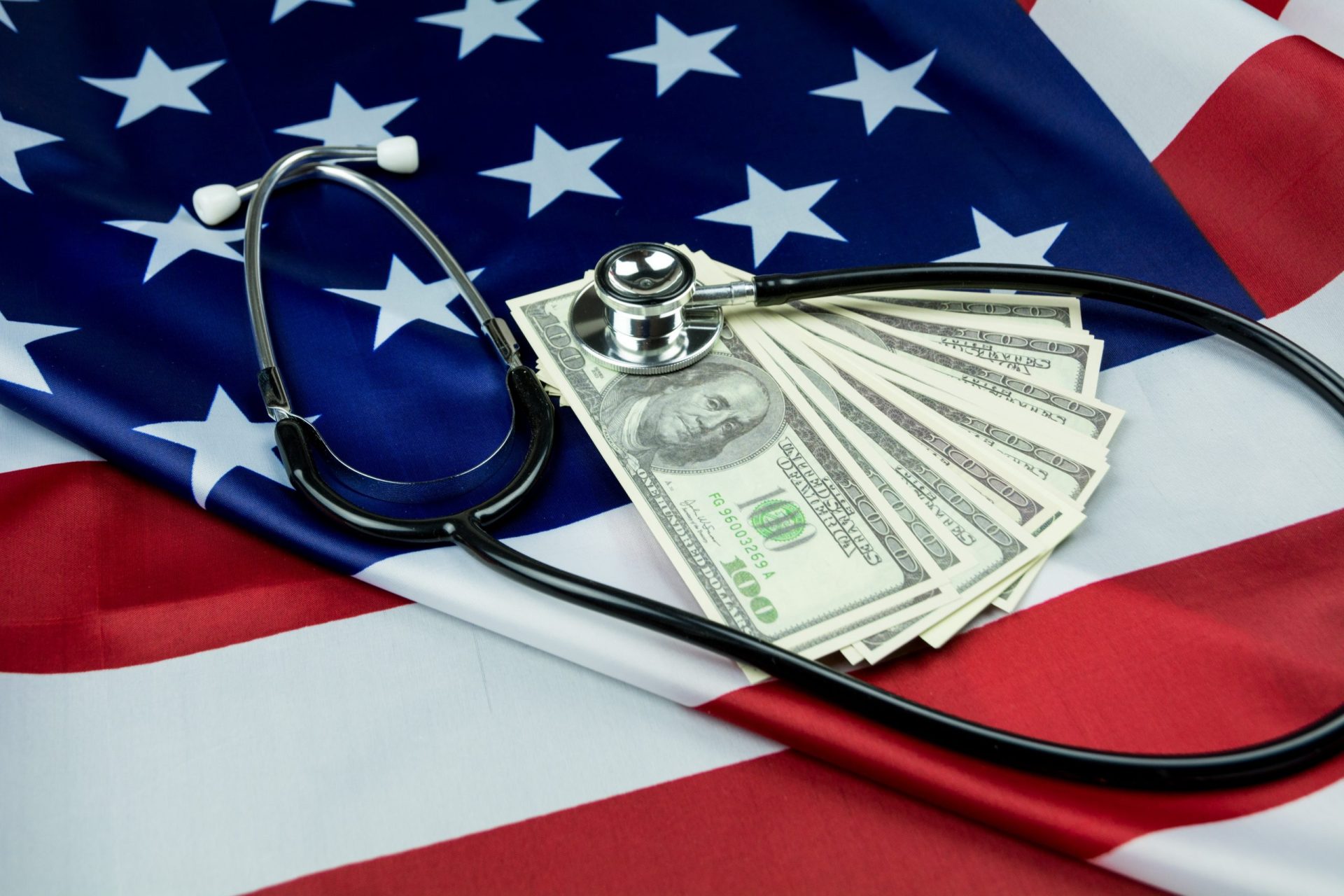 The bill contains a provision to allow Medicare to bargain with drug companies for lower prices on the ten most expensive prescription drugs, something previously forbidden.

Barry Gold, director of government relations for AARP Nevada, said no greater issue affects the pocketbooks of Nevada seniors than the cost of their prescriptions.

“Allowing Medicare to finally negotiate drug prices is a win,” Gold asserted. “Also adding that hard, out-of-pocket cap of $2,000 is going to provide real relief for seniors with the highest drug costs.”

The Kaiser Family Foundation estimated as of 2019, more than 1.5 million Americans over age 65 spent more than $2,000 a year on health-care expenses.

The Build Back Better legislation still faces hurdles. It must be approved by the Senate, which could strip out major provisions. The modified bill would then need to pass the House again before heading to President Joe Biden’s desk.

The bill would also cap out-of-pocket co-pays for a 30-day supply of insulin at $35, starting in 2023. Gold called it a “big win” for millions of people with diabetes across the country.

“That is something that’s never happened before,” Gold noted. “And insulin has been around for, like, 100 years, yet the price goes up and up and up and up, and there’s just no reason for that. So, that is going to help a lot of people who rely on insulin.”

The Build Back Better Act would also expand Medicare benefits to cover hearing, and it includes a federal paid-leave policy for the first time, allowing people to take time off of work to care for a sick relative.