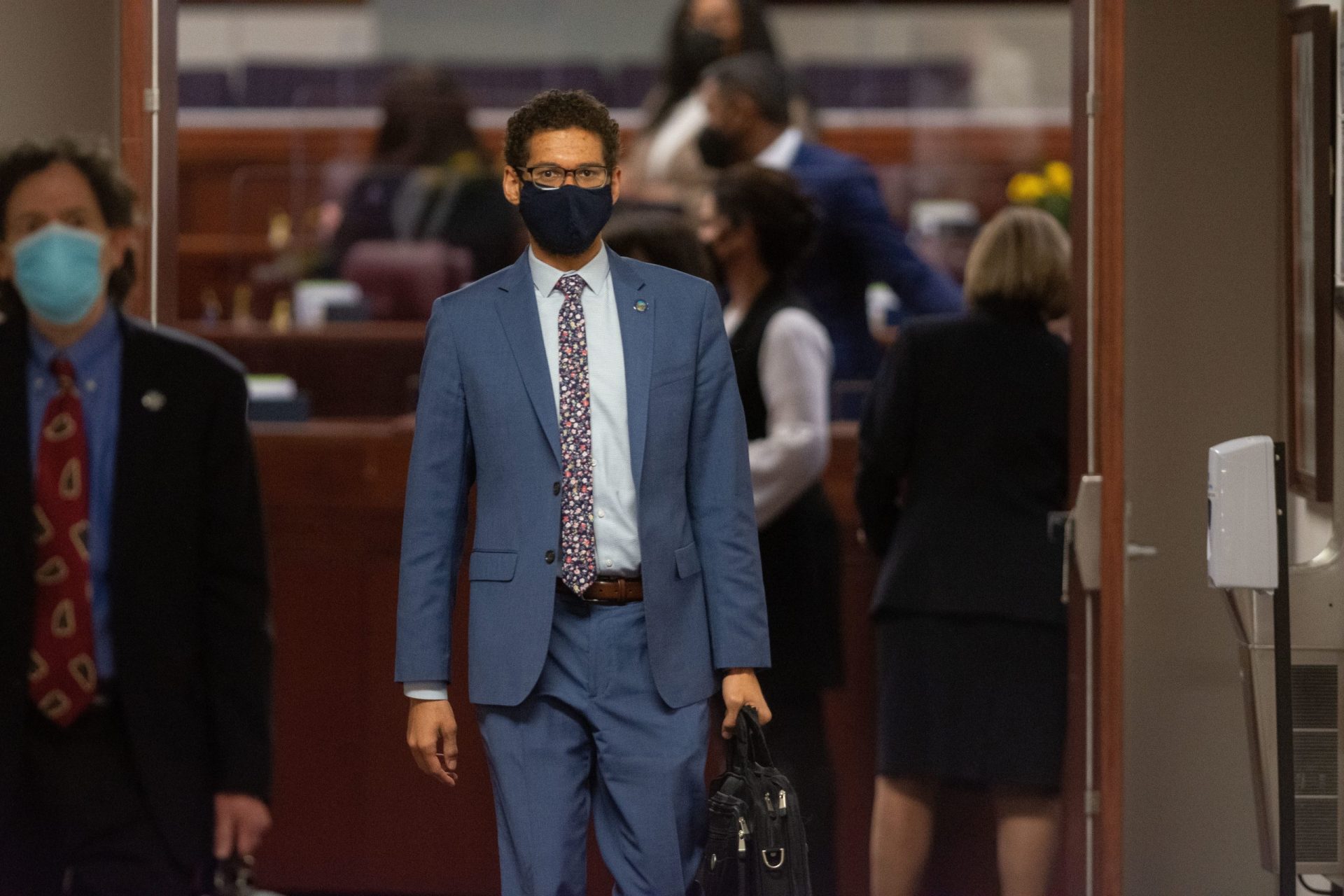 CARSON CITY, Nev. — As Congress prepares to vote, Nevada leaders are calling on lawmakers to pass the Build Back Better Act, which contains $555 billion to fight climate change.

The bill would supercharge efforts to transition to clean energy, expand electric-vehicle charging networks and “green” our infrastructure.

“Lake Mead is at historic lows,” Watts observed. “The first shortage ever has been declared on the Colorado River. This summer, folks in northern Nevada couldn’t breathe for two months because of wildfire smoke.”

According to the State of Nevada Climate Initiative, wildfires have burned more than 200,000 acres this year, the state has seen 269 consecutive weeks of drought, and Reno and Las Vegas are the fastest-warming cities in the nation.

EOPA also sent a delegation of local leaders to the United Nations conference on climate change in Glasgow, Scotland, to share what has worked here, and learn other countries’ best practices.

Watts is one of more than 400 local leaders who recently signed a letter asking President Joe Biden to declare a climate emergency.

“The U.S. is finally reasserting its leadership with the Build Back Better Act to encourage other nations to do the same thing,” Watts contended.

The administration has set a goal to achieve 50% to 52 % reductions of carbon pollution by 2030.