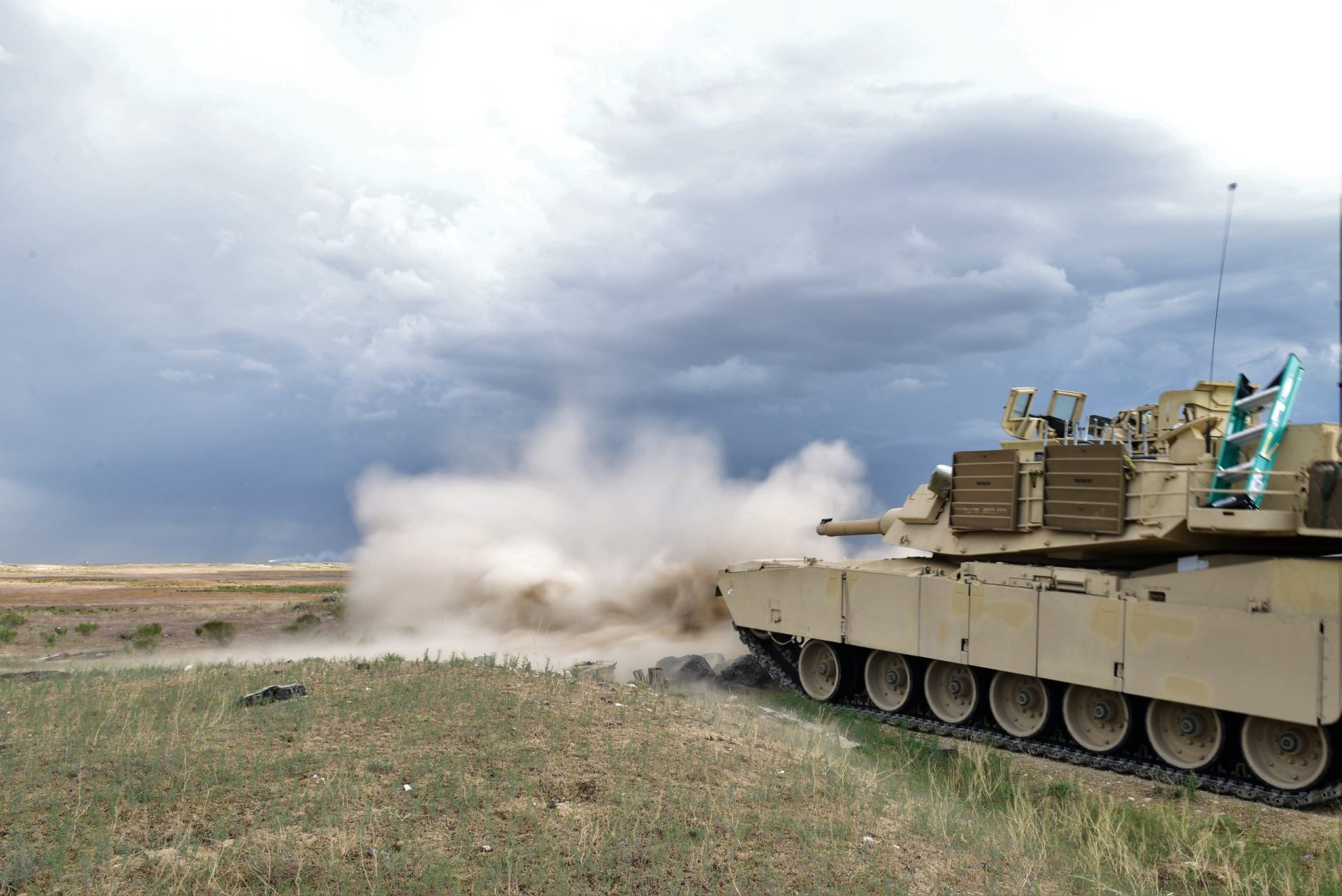 In this file photo from 2019, a Delta Company, 1st Squadron, 221st Cavalry M1A1 AIM-SA Abrams main battle tank fires a round at the range at Orchard Combat Training Center in Idaho. About 70 Soldiers in Delta Company are set to deploy to Kuwait next month. Photo by Staff Sgt. Walter H. Lowell, Nevada Army Guard
Share
0
FacebookTwitterPinterestLinkedinTumblrRedditWhatsappTelegramEmail

LAS VEGAS—Nevada Army Guard on Tuesday held a deployment ceremony for about 70 soldiers set to deploy to Kuwait later this month. The soldiers are assigned to Delta Company, 1st Squadron, 221st Cavalry based in North Las Vegas.

The nine-month deployment is the only international mission assigned to Nevada Guard personnel and is the first overseas deployment for the 221st since the entire 1st Squadron—about 600 soldiers–deployed to Afghanistan in 2009-2010, according to a Guard spokesperson.

Solders from Nevada’s Army Guard will serve as part of the rotational support for the U.S. military security stationed in Kuwait.