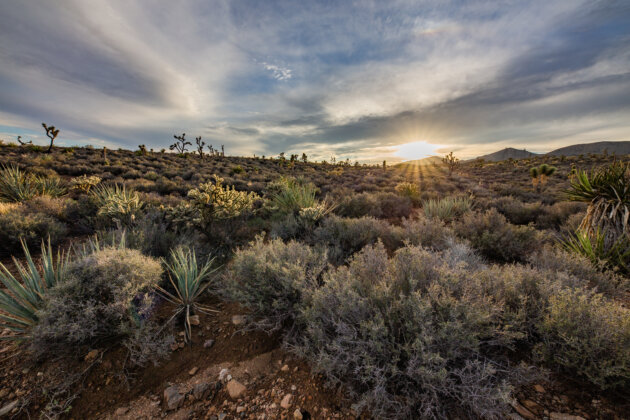 LAUGHLIN — This week marks the 400th anniversary of the first Thanksgiving meal, and many Native American tribes are asking other Americans to face some hard truths. They noted Indigenous people lost most of their land and a great many lives to disease and war following the arrival of the settlers.

Taylor Patterson, executive director of the Native Voters Alliance Nevada and a member of the Bishop Paiute Tribe, is among those calling for change.

“I hate the idea that we’re celebrating a history that is so false and misrepresented,” Patterson remarked. “I think people are so willing to remember Thanksgiving and remember colonization, but not remember the effects that it had on the communities of people that were already living here.”

Native American advocacy groups argued the story about Thanksgiving most Americans were taught in elementary school is a fable. They believe it should be replaced with an honest accounting of the suffering the tribes endured.

Patterson pointed out the country can turn over a new leaf by listening to native voices and uplifting native causes.

“People can kind of change the narrative of Thanksgiving and move past that history now, and give the land and the people the respect that it deserves,” Patterson contended.

Tribes in Nevada want the administration to create a new national monument at their most sacred site, known as Avi Kwa Ame or Spirit Mountain, in southwest Nevada. The area is revered by 12 Yuman tribes and is at the center of their creation stories.

Judge says no evidence of massacre at proposed mine site,...