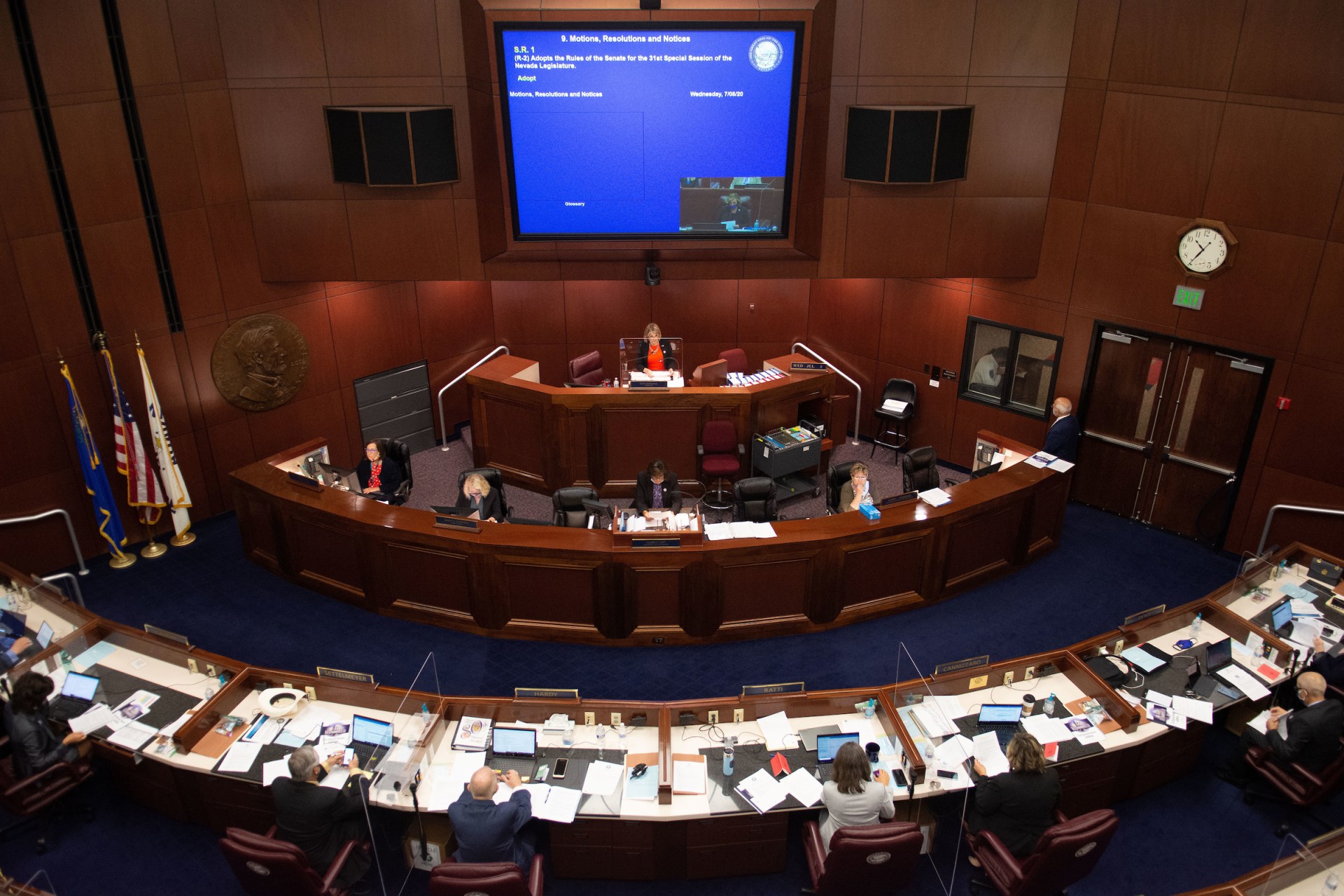 RENO–Businessman Don Tatro was selected Wednesday by the Washoe County Board of Commissioners and Carson City Board of Supervisors for appointment to the vacant Senate District 16 seat. Tatro will serve the remainder of the current term of his predecessor, Ben Kieckhefer, who resigned in October.

He’ll be replaced in early 2023 when the winner of the November 2022 election for the seat is sworn into office.

Tatro will assume the committee positions held by Kieckhefer, which include the Interim Finance Committee, and will participate in the redistricting process to be taken up in a special legislative session in the coming weeks.

Despite a unanimous vote selecting Tatro for the appointment on Tuesday, Washoe County Commissioners weren’t in agreement Wednesday during a joint session with the Carson City Supervisors. They approved Tatro in a 3-1 vote with Commissioner Jeanne Herman opposing. Carson City’s Supervisors also had one dissenting vote from Mo White.

Read more about the selection process: