Child care in NV will be ‘decimated’ if Congress doesn’t act, providers say 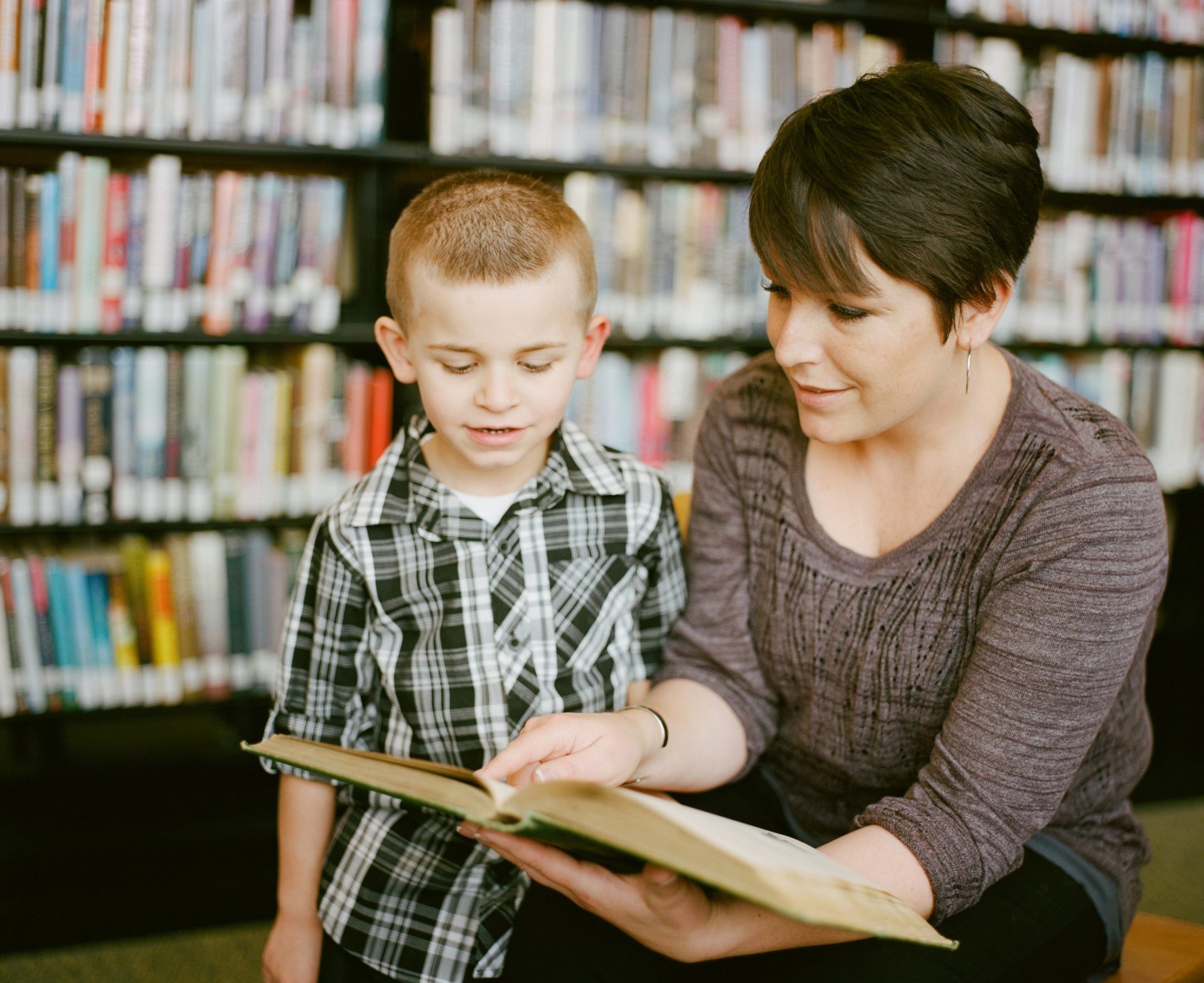 Child care and universal pre-K proposals in President Joe Biden’s social spending plan have thus far survived as the legislative package has been reduced to appease two conservative Democrats in the Senate.

Initially envisioned as a bill spending $3.5 trillion over ten years, a revised framework released by the White House last week halved the total spending, curtailing or eliminating many of the administration’s priorities (although in two instances – pharmaceutical pricing reforms and paid leave – pared down versions have been put back in the bill).

The current iteration of what the White House has dubbed its “Build Back Better” plan includes two new child care programs for a total investment of $400 billion. The plan would make child care more affordable, increase wages for child care workers, and put a cap on what percent of income parents would pay for child care.

One of the child care programs would fund universal preschool for 3- and 4-year-olds, prioritizing funding for communities based on poverty rates and existing access – or lack thereof – to quality care.

The other is a new day care program for children under 6 not enrolled in preschool designed to limit child care costs to no more than 7% of a family’s income for families earning up to 250% of state median income. The legislation would also increase wages for staff. Parents “must be working, seeking work, in training or taking care of a serious health issue,” according to the White House framework.

The program would be fully federally funded for the first three years, after which states would need to provide a 10% match.

The two programs are meant to work together to provide more affordable child care. That would allow more women to return to the workforce and boost the post-pandemic economic recovery.

Not even ‘Walmart money’

Child care workers—predominantly women of color— are among the lowest-paid workers in the country.

The median hourly pay for child care workers is $12, which means at least 98% of occupations pay more, according to data from the Center for the Study of Child Care Employment at UC Berkeley.

Ivy Ward runs an 11-person child care center called Ivy Land in Fallon, Nevada, a small town in Churchill County with a population of about 8,500. The pandemic pushed her center to the brink of closure, and she said she would not have survived without block grants from The Children’s Cabinet, a Nevada non-profit advocacy group.

“Like other daycares we are not as full as we could be, that’s the hardest thing, not being able to have a full building. The simple fact is that’s how you make enough profit to operate,” Ward said.

Ward said investment and pay for childcare providers needs to increase and commends efforts to subsidize low income parents in the budget.

But some childcare providers say the proposals in the Biden agenda, as ambitious as they may seem, will still fall short of what is needed.

“It’s not realistic,” said Evelyn Knight, vice president of public policy for Nevada Association for the Education of Young Children. “Many people who need it still won’t be able to qualify and even if they do qualify, 7% of their income is a huge ask for so many families,” especially in cities with a high cost of living.

Knight, who also owns of Zoo’n Around Preschool in Fernley Nevada, a city in Lyon County with a population of about 20,000. , said she previously worked with a childcare center in Lake Tahoe that charges $500 a week per child, adding that the cost of living in the area requires the high cost, but cuts out working class families in the area from accessing child care.

“In these higher income areas, people seem to forget there’s still a working class there,”Knight said. “It’s like the Legislature puts these bandaid bills forward that look great, they sound great, they make everyone think we’re actually doing something but at the end of the day it’s not really making a difference,” Knight said.

Still, Knight said the Build Back Better plan will address some major issues faced by child care providers, adding that if child care doesn’t get relief soon the “industry is going to be decimated.”

“It’s a no-brainer. We know children are on a path to success when these investments are made,” said Owens. “It saves communities a ton down the road with mental and emotional health, as well as with school readiness.”

Nevada will need to be strategic in distributing subsidies and expanding childcare to fully benefit from the incoming federal funds, said Owens.

Subsidies are currently available for low-income families in Nevada but only a fraction of those who qualify actually receive them.

In fact, Nevada has some of the lowest rates of subsidy enrollment of the eligible population in the nation, according to a study funded by U.S. Department of Health and Human Services.

The study notes that several factors in the state contribute to the lack of participation in subsidized child care, including a lack of providers and capacity, lack of awareness of the program among the eligible population, and barriers that keep childcare providers from participating in the subsidy program.

In March, the number of licensed child care providers in Nevada was down 8% from pre-pandemic levels, which were already seen as inadequate by state administrators and child advocates.

Since then, child care facilities have continued to close statewide at a net loss due to lack of business, low enrollment, and financial hardship due to COVID, according to licensing data from the Nevada Department of Health and Human Services.

Ward, a child care provider in Fallon, called Churchill County a “childcare desert,” adding that she has seen providers in town shutdown due to COVID-19.

Nevada is especially ill-prepared for any loss in child care facilities. In Nevada, an estimated 72% of children lived in a child care desert in 2018, according to a Center for American Progress study last December. Only Utah was worse, at 77%.

Owens said the lack of availability is keeping people from using childcare and furthering financial strain on the industry.

“It’s a multipronged issue and that’s why it’s so difficult to address,” Owens said. “It’s not one or the other. It’s the child tax credit, it’s the investment in childcare, it’s the subsidies for families, it’s a combined effort that will make the difference.”