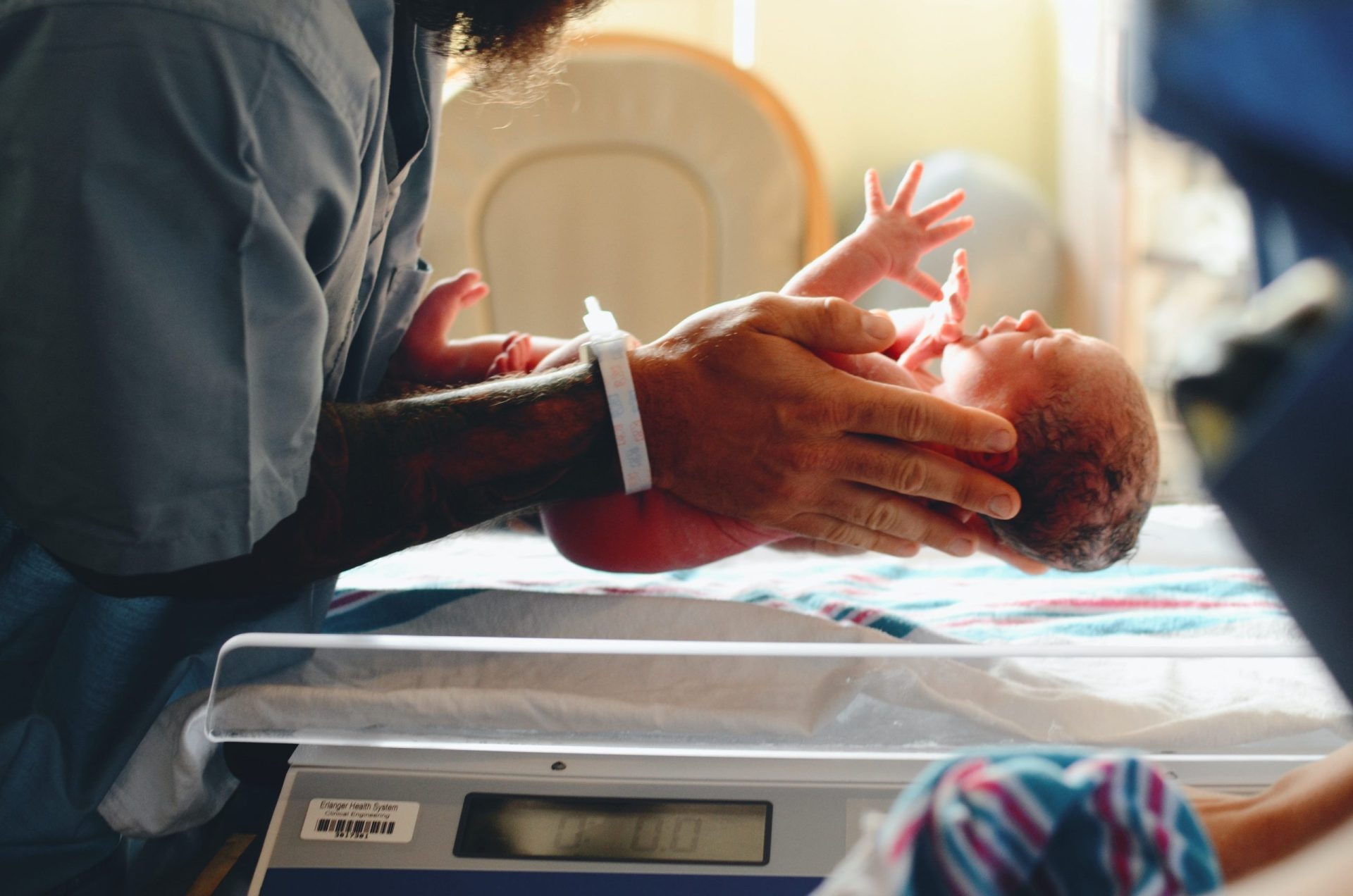 CARSON CITY, Nev. — Infant mortality went up 18% in Nevada in the years immediately preceding the pandemic, one of the topline findings of a new report from UnitedHealthcare.

The 2021 America’s Health Rankings report on the Health of Women and Children crunched the numbers on 118 measures of overall health.

Dr. Ravi Johar, chief medical officer with UnitedHealthcare, said the data is intended to give policymakers a sense of how the community is faring.

The report also found compared with the U.S. as a whole, Nevada has a low percentage of female college graduates, a high prevalence of illicit drug use among women, and low rates of enrollment in early childhood education.

“And again, remember this is pre-pandemic,” Johar noted. “So with the schools being closed and virtual learning, we’re really worried about what that’s going to show in the future. “

Dr. Alison Netski, a psychiatrist at the Kirk Kerkorian School of Medicine at UNLV and a primary organizer with Hope Means Nevada, said rates are higher in the rural West because of the accessibility of guns and the shortage of mental-health professionals.

She encouraged everyone to check out the website Hope Means Nevada, which includes the number for the suicide prevention lifeline.

Report: Nevada gets a D+ for children’s mental health