Report: Nevada gets a D+ for children’s mental health 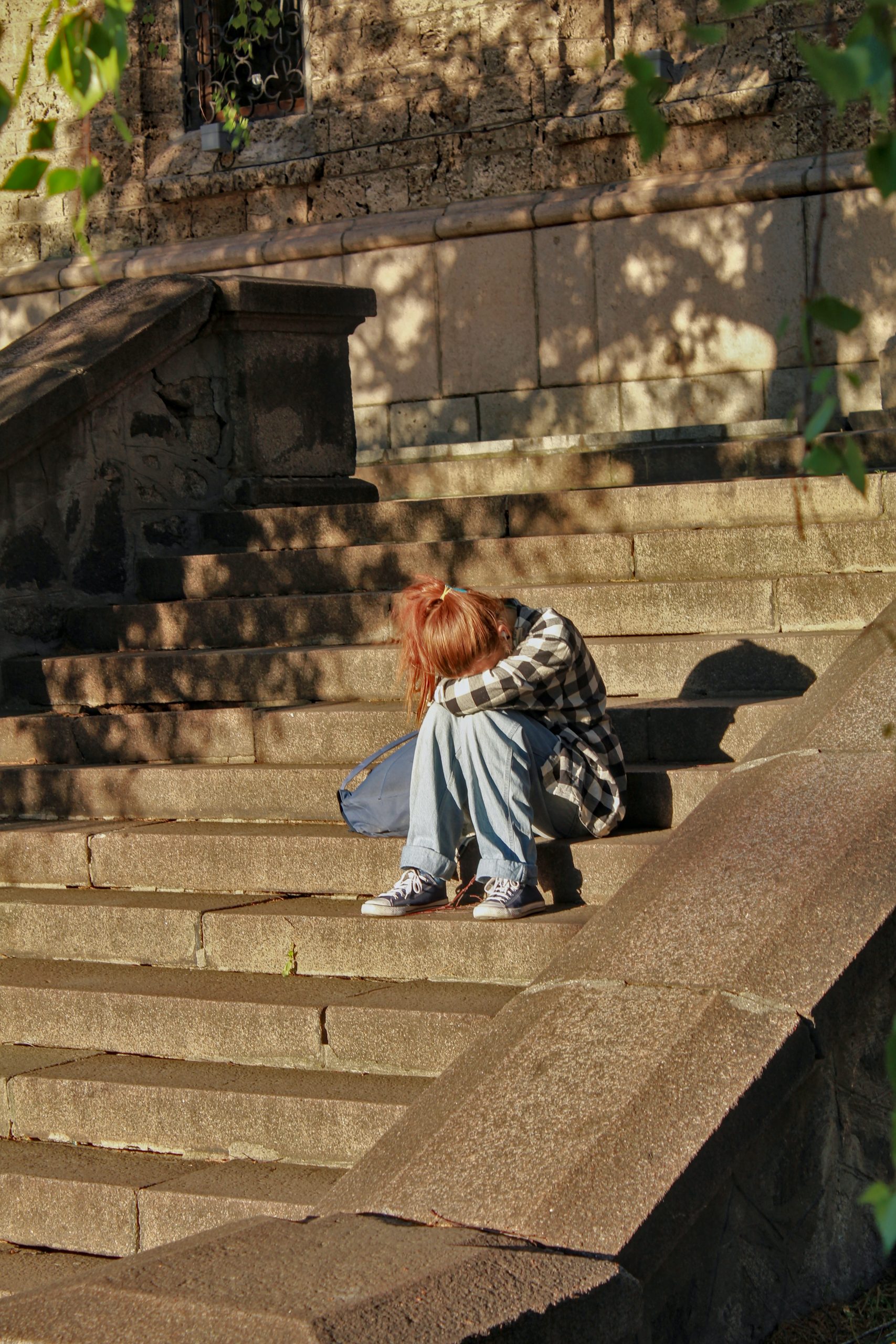 CARSON CITY, Nev. — Nevada scored a D-plus for children’s mental health, according to a new report from the Children’s Advocacy Alliance.

Researchers evaluated the Silver State on a series of mental-health indicators including depression, substance abuse, developmental disorders, suicide and access to care.

The report gave Nevada an F-plus grade for percentage of children receiving mental and behavioral care, noting in several counties, families have almost nowhere to turn when a child develops mental illness.

A 2020 report from Mental Health America ranked Nevada worst in the nation for prevalence of mental illness and low access to care. It found 71% of youths in Nevada who experienced major depressive episodes never got treatment.

The bottom line, she said: Nevada needs to aggressively recruit more providers, as soon as possible. Raines would like the state to fund more slots in nationally accredited child mental-health training programs, especially in southern Nevada.

“We know that people tend to stay where they get licensed,” Raines observed. “If we can recruit trainees to come here for internships or for post-doctoral fellowships, the likelihood of them staying on afterwards to become licensed in the state of Nevada is incredibly high.”

The report authors also call on the state to require mental health screenings for all kids, and reexamine school discipline to focus more on prevention.