Home Education Prof. prevails in lawsuit against TMCC; cops were sent to his house last night in response
Education

Prof. prevails in lawsuit against TMCC; cops were sent to his house last night in response 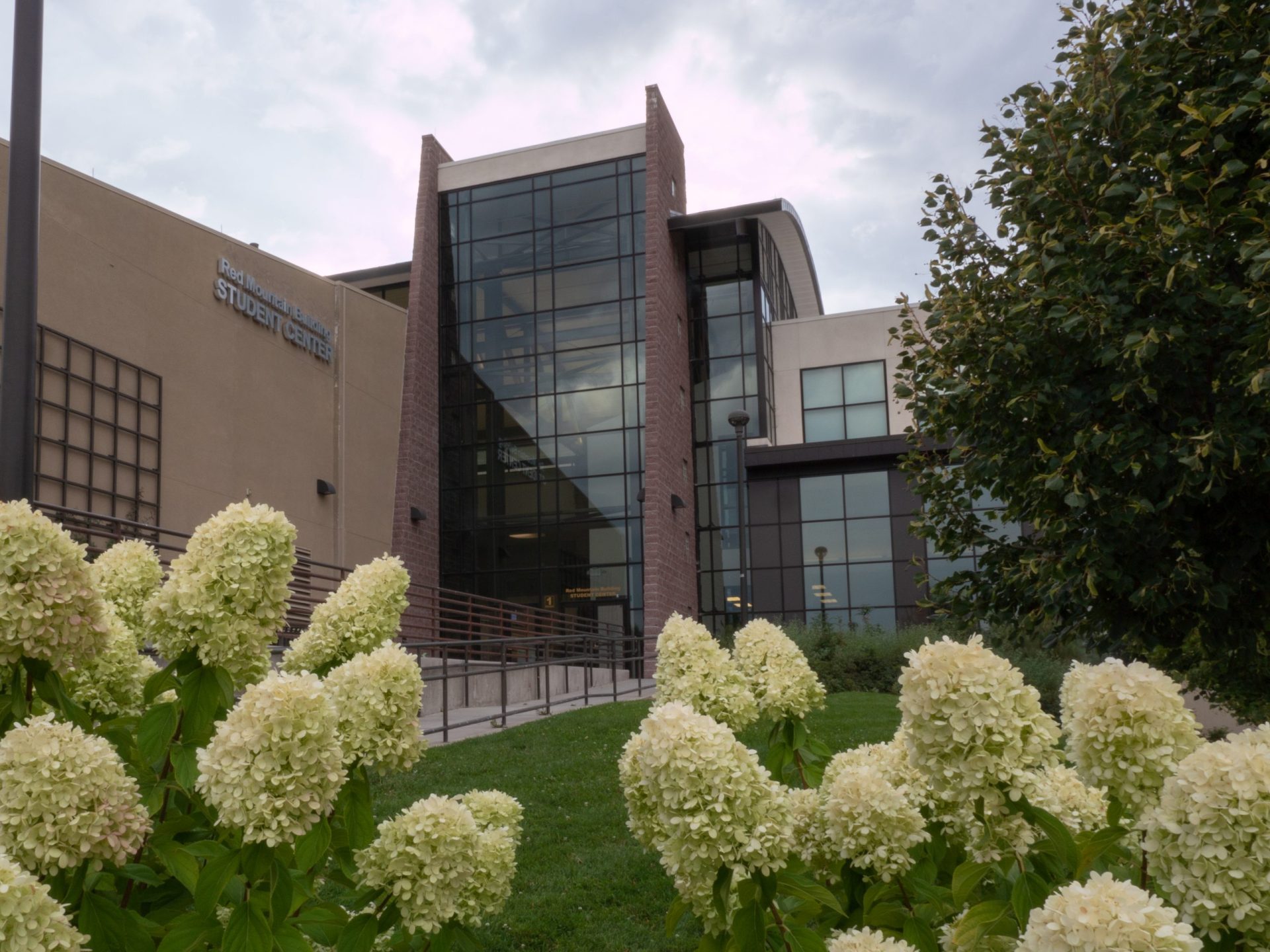 Hardy ruled TMCC administrators had no cause to remove Cardoza, a faculty member, from his chair position in the Department of Humanities.

“There is no evidence in the record that Petitioner Cardoza failed to perform his duties as Humanities Department Chair or that he committed any act which would constitute a violation of the NSHE Code,” Hardy wrote. “The Court finds Mr. Cardoza’s grievance procedures were timely and [former NSHE] Chancellor Reilly exceeded his jurisdiction created by the TMCC-[Nevada Faculty Alliance Collective Bargaining Agreement].”

Hardy ordered Cardoza be retroactively reinstated as department chair from August of 2017  through June 30, 2020. He ordered TMCC to pay Cardoza $55,000 “together with prejudgment interest … as unpaid compensation … for the period of removal.”

Rather than paying him, TMCC sent two University Police officers to his house late last night.

“Two police officers rang my doorbell last night (Wednesday, Oct. 6) at 10:15 p.m. and served me with [a] letter,” Cardoza told This Is Reno.

That letter, by TMCC attorney Kiah Beverly-Graham, said Cardoza’s “character, alleged misconduct, or professional competence” could be discussed at the Oct. 15, 2021 Nevada System of Higher Education’s [NSHE] Board of Regents meeting.

“Administrative letters are routinely served by NSHE police officers,” TMCC’s Kate Kirkpatrick said. “In cases when an individual cannot be reached on NSHE premises, it is standard practice for NSHE officers to serve an individual at their home in order to meet a deadline.”

Kirkpatrick did not respond to a follow-up question asking how many times that has occurred in the past few years.

Cardoza said the late night visit was retaliation and an attempt to intimidate him.

“I cannot think of any justification for sending armed police to my home, unannounced and after dark, to deliver a non-urgent and fairly routine notice,” he said. “I have been involved in serious legal proceedings against NSHE for four years, and not once have armed police come to deliver correspondence. Email or certified mail have been perfectly acceptable.”

He said using police to hand deliver the letter was a waste of taxpayer and public safety resources.

“I am still shocked that people whose job is allegedly to oversee higher education would stoop to such measures, simply because they lost in court,” Cardoza added. “The responsible parties need to explain themselves, and TMCC and NSHE need to move on after losing the lawsuit fair and square.”

Cardoza said he is considering further legal action against NSHE for attempted harassment and intimidation.

“I really can’t think of any good reason for a simple meeting notice to be served on a current TMCC faculty employee at his home after 10 p.m. at night.”

The Oct. 15 meeting is at the NSHE offices at 2601 Enterprise Road in Reno.

A number of University Police officers were also present at the TMCC hearing to fire its longtime faculty member, Lars Jensen, on Friday. Three police vehicles were spotted in the parking lot and a handful of officers were also at the building.

“I thought it was excessive,” he told This Is Reno. “We’ve been respectful and cordial aside from disagreeing on certain processes.”

“Security presence during a disciplinary hearing is standard practice for NSHE,” she said. “Two additional NSHE officers were briefly deployed to help regulate extra traffic and they left promptly.”

Nolan said the second day of Jensen’s hearing is scheduled for Oct. 22 at the TMCC campus. About a dozen more witnesses will testify in Jensen’s defense.

TMCC administrators want Jensen fired for what they are calling insubordination. The firing attempt made national news this week on the Inside Higher Ed news website.

The Nevada Independent this week was first to report NSHE Chancellor Melody Rose, about a year into her position, recently filed a massive whistleblower complaint to NSHE attorney Joe Reynolds.

She is seeking whistleblower protection to prevent her termination. The Independent last night published the full copy of the 21-page complaint.

In it, Rose alleged two regents — Cathy McAdoo and Patrick Carter — sought to undermine her, subjected her to racist and sexist comments and, in McAdoo’s case, made decisions by channeling an omnipotent deity.

She also alleged possibly illegal or unethical behavior by former regent Rick Trachok for his role as a private attorney to merge Sierra Nevada University with the University of Nevada, Reno.

“On Aug. 4, McAdoo allegedly called a cabinet member and ‘told them “God gave her a plan” for resolving the student vaccine issue,’ before adding that that information should be ‘kept confidential,’” according to the Independent. “‘Since then, on COVID: the chairwoman has been wildly inconsistent, indecisive, and attempting to shift blame for inaction to me and my team, at times calling me obstructionist,’ Rose wrote. ‘She also routinely appears to make her decisions based on direction from God.’”

NSHE reportedly has engaged outside legal counsel to investigate, and the Las Vegas Sun today reported a regent has called for a special meeting to oust McAdoo and Carter for “multiple abuses of authority in an effort to oust [Rose].”

NSHE’s never-ending dysfunction has prompted lawmakers to attempt to take control of the system. A ballot initiative last year failed in a narrow vote. A new resolution this past legislative session, SJR 7, if passed by the Legislature again in 2023, will go to the voters in 2024 as a new ballot initiative.

The resolution called out NSHE’s “defensive shield and cloak against the people’s legislative check of accountability.”