PODCAST: Living and working with wildfire in Nevada (sponsored) 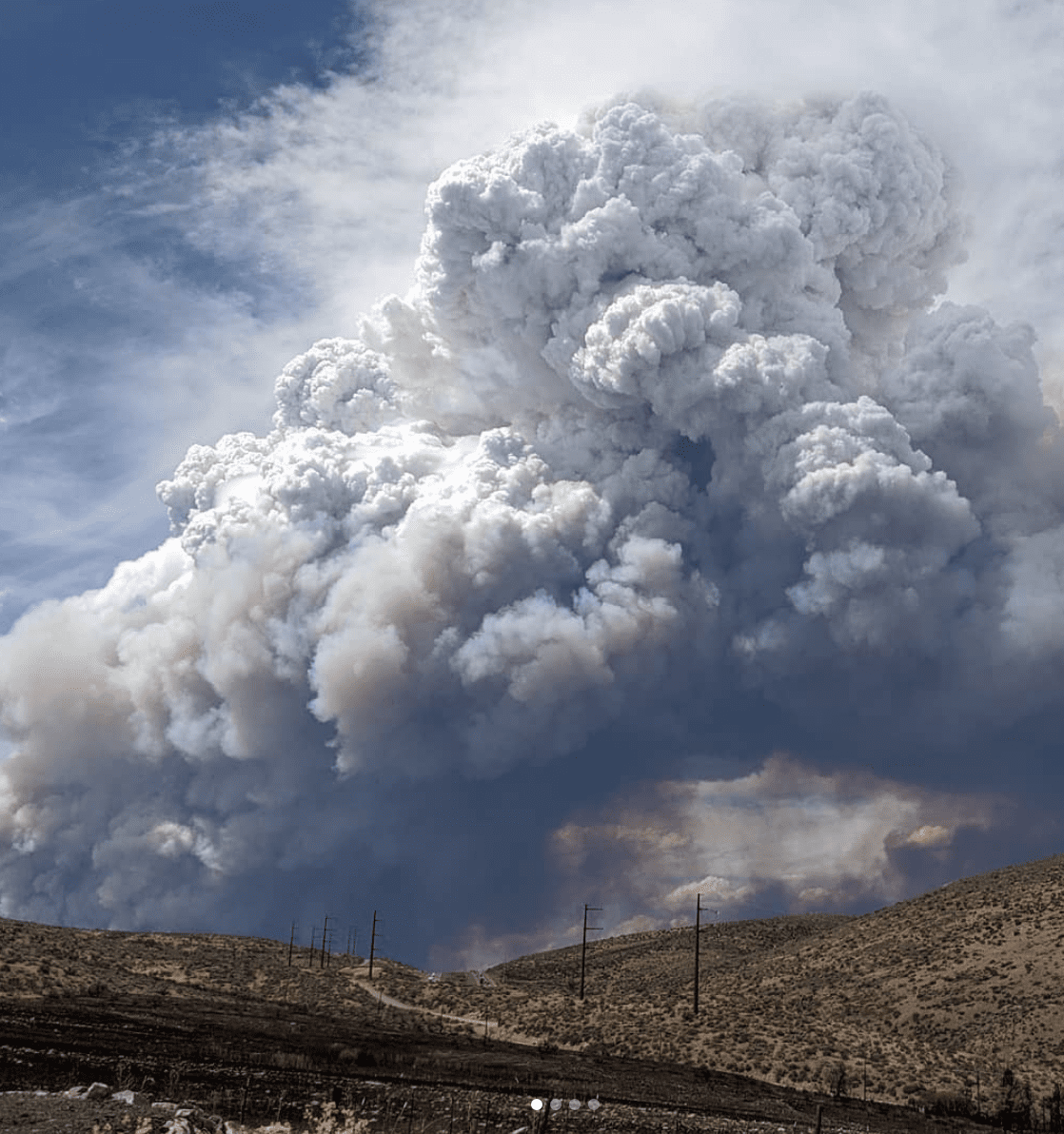 Episode 4 of the Living With Fire Podcast, “Home on the Rangelands: Stories about living and working with fire in Nevada,” explores what life is like in some of Nevada’s high fire hazard areas.

For nearly 24 years, Jon Griggs has managed the Maggie Creek Ranch, raising cattle in Elko County, Nevada. According to Griggs, wildfire is the number one threat to the ranch, not only due to the risk it poses to people, animals and property but also because it has the potential to wipe out the cattle’s food source — grass. Griggs refers to this food source as the “factory.”

“The factory space is our rangelands that produce grass and forage that our cows need to exist. We may not lose cows to a fire, but if we lose the grass that they consume, and we lose the ability to produce that grass in subsequent years after the fire, then we really struggle to stay in business,” explains Griggs.

In 2012, when Jole Rector bought her home in Washoe County, a few miles north of Reno, she knew that she was moving into a high fire hazard area. Over the years, Rector and her partner Todd Ballowe have worked consistently on creating defensible space, which they believe helped save their home when the Anderson Acres fire ignited nearby in July 2020. The fire quickly burned over their property, forcing them to immediately evacuate their family and animals in about six minutes, but did not ignite their house.

The Anderson Acres fire was just one of eight wildfires that ignited within five miles of Rector and Ballowe’s home. According to Ballowe, most of those fires were close enough to see flames. “As more and more fires kept popping up nearby us,” Ballowe explains, “I would get into this habit of, just when I would go outside, of checking the horizon and the nearby areas to check if there was any smoke in the air or open flames that we could see.”

Listen to the entire episode at  livingwithfire.com/podcast or search “Living With Fire” on your podcast app of choice.

This post is paid content and does not represent the views of Nevada State News. Looking to promote your event or news? Consider a sponsored post.

Living with Fire virtual series: “Prescribed fire in the Tahoe...