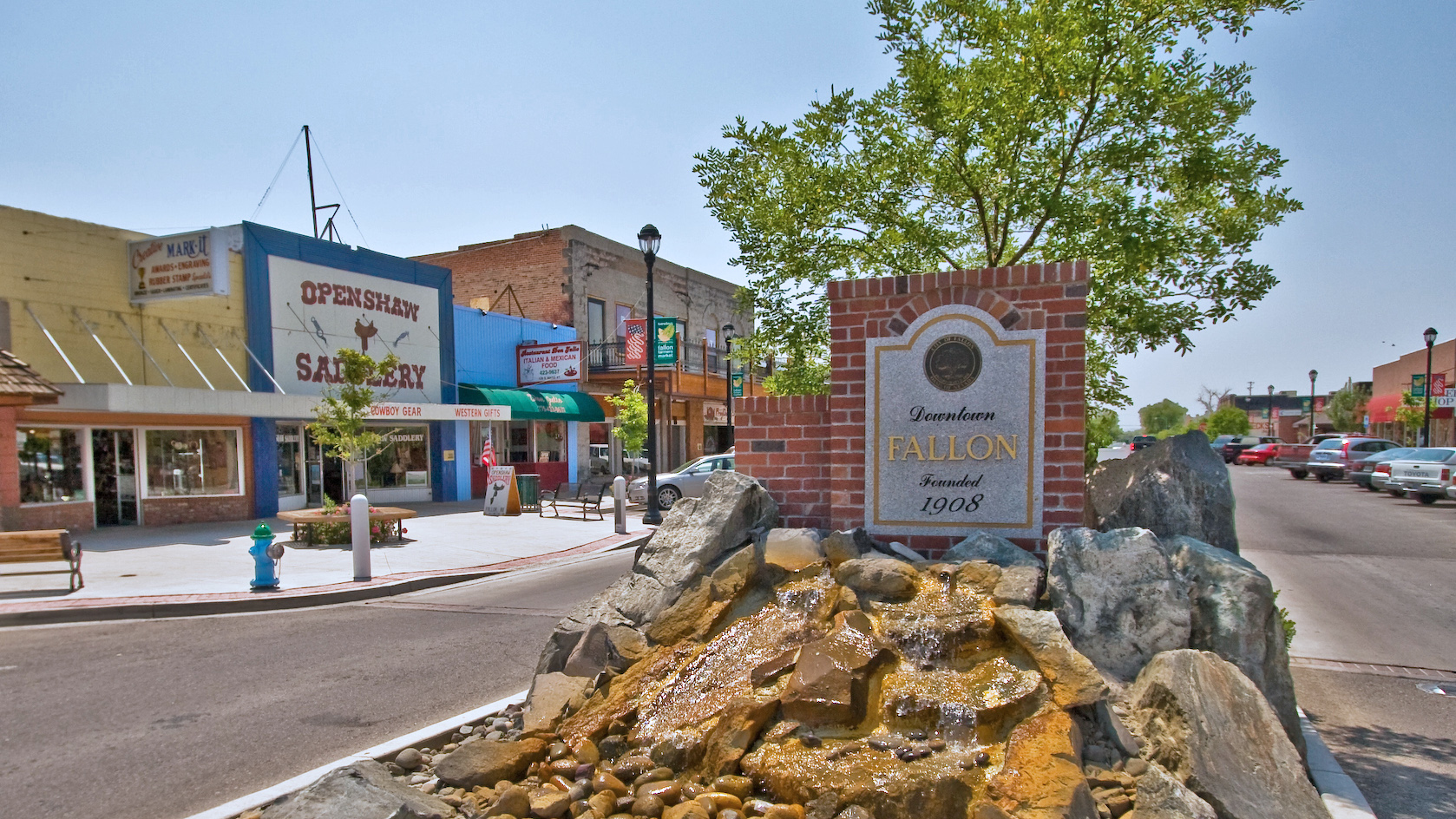 FALLON—Yes, Mr. Post, you do need to live within the district you represent. That was the message to former Oregon State Representative Bill Post (R-Keizer) this week that spurred his resignation from that state’s legislature.

Post moved to Fallon, Nevada, earlier this year—and hundreds of miles outside of the district he represented.

“I absolutely missed the ‘habitation’ portion of the Oregon Constitution, Article 4, Section 8, subsection 7(a) which describes it. I was under the impression it was different,” Post said in an Oct. 12 Facebook apology as he announced his resignation.

Last month Post had announced via Facebook that his wife, Colleen, had taken a job in Fallon and they’d already sold their Oregon home and moved to Nevada. He stated the portion of the year he’d already lived in Oregon would meet some minimum residency requirement.

According to the state’s constitution, Senators and Representatives in Oregon are required to live “at all times” within their district, excepting only for regular business travel or in cases of redistricting which may apportion the lawmaker’s residence into a different district. In that instance, the elected official may live in “any district” until their term expires.

Post has served the 25th District of Oregon, which includes Keizer, St. Paul and Newberg just south of Portland, since 2015. He’s also been a conservative talk radio host since 2009.

Prior to his resignation, Post has planned to retire from the Oregon Legislature at the end of his term in 2022 citing the need to allow others to serve in the seat.

“I don’t believe the writers of our Oregon Constitution intended for ‘citizen legislators’ to stay in office for years and years,” he said. Post learned, however, that they did intend for them to at least stay in the state.