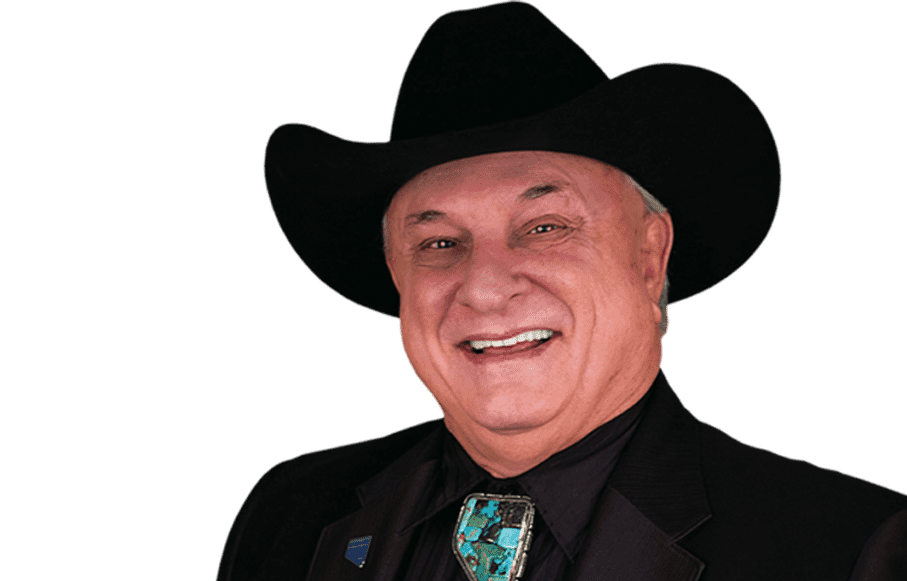 The orders to appear in court stem from the July contempt-of-court hearing in front of Wilson where Flangas was sanctioned for not following the court’s directives.

Flangas in July said it was his fault he did not respond to the court and that Gilman should not be found in contempt. He said he contracted COVID-19 and there were “a cacophony of errors” that led to what he called failures to respond.

But Busby filed a new motion to find both Gilman and Flangas in contempt after allegedly again failing to respond. That was after the July hearing.

Flangas was ordered to pay Busby’s attorney fees, which Wilson said Flangas failed to do.

Wilson ordered on Oct. 4 a hearing for Nov. 19 “for failure to comply with this Court’s August 17, 2021 Order by paying the $5,740.00 in attorney’s fees to council for the Plaintiff within 10 days of service of the Order. This Court found that Mr. Flangas willfully breached his affirmative duty to timely respond to Toll’s interrogatories and willfully failed to comply with this Court’s May 27, 2021 Order compelling a response.”

The lack of responses are part of Toll’s case against Gilman seeking damages after Gilman sued Toll alleging he was defamed by Toll’s reporting on the Storey Teller website. An appeal in the case, filed by Gilman, is awaiting judgment in the Nevada Supreme Court.

Gilman is reportedly represented by a new attorney who did not respond to a request for comment. A message to Flangas was also not returned.