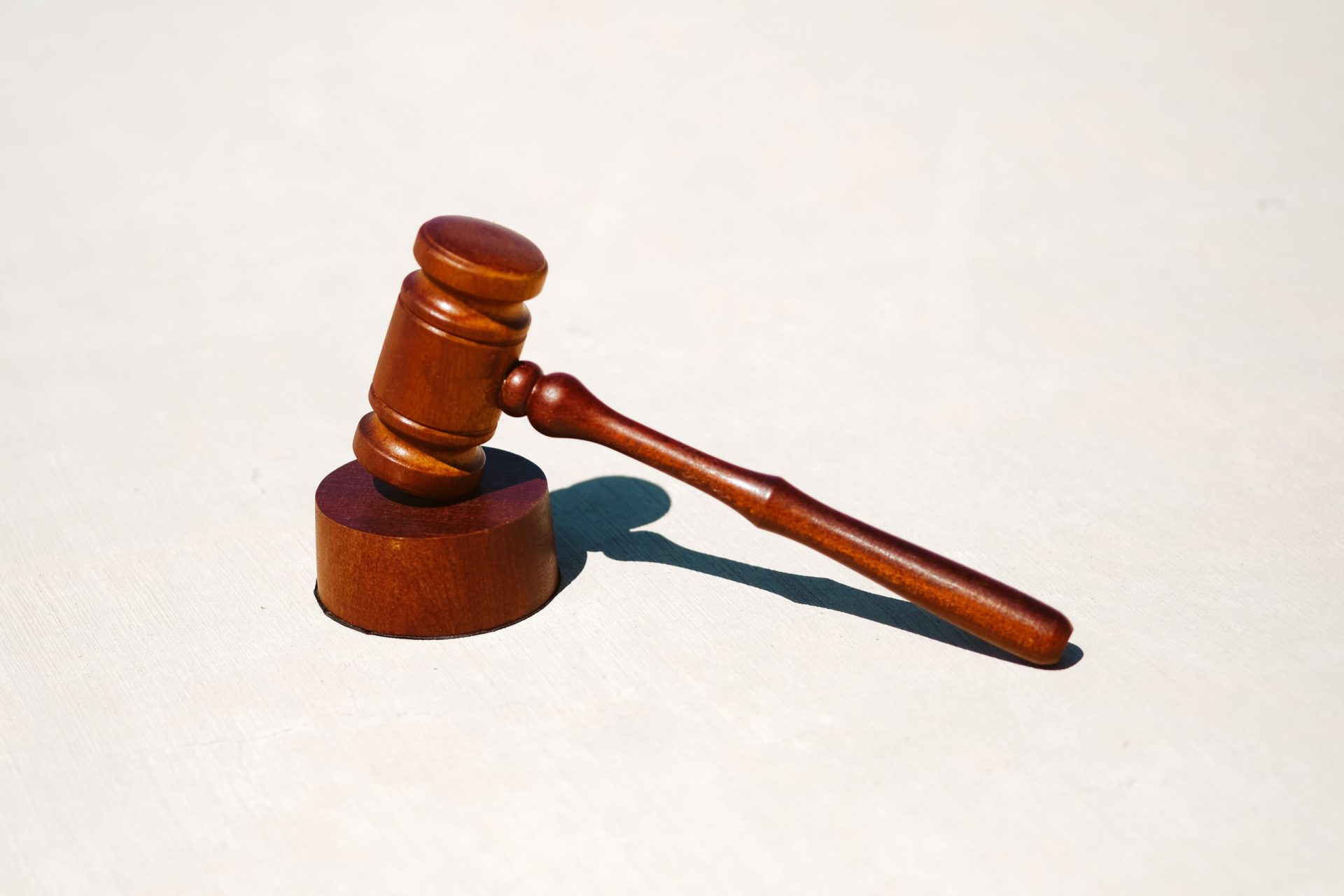 LAS VEGAS—Las Vegas judge Philip Pro on Friday revoked the licenses for four contracting firms managed by the same man and levied fines and fees in excess of $850,000. The decision was the culmination of a complaint filed by the Nevada State Contractors Board, which alleged 109 violations of provisions within Nevada Revised Statutes 624 regarding contractors.

Eduardo Guadalupe Arredondo, of Henderson, was at the center of the complaint. He served in key roles, including manager, of the four businesses, which include Cat Detailing LLC, doing business as Bolmer Restoration, and Luft Heating & Air Conditioning which also worked under the name Rooter-Man.

An investigation by the contractors board into alleged fraud by the companies was underway as far back as February 2020 when KTNV Las Vegas reported on homeowners that filed complaints against Rooter-Man and Bolmer Restoration.

The station’s investigation found “Bolmer Restoration has filed hundreds of liens against Las Vegas homeowners since 2014.” The liens were reportedly filed after homeowners wouldn’t pay for what they said were fraudulent charges for inflated pricing or work that wasn’t actually done.

KTNV followed up on the story in September to share even more homeowner complaints. In that report, attorney Peter Goatz from the Legal Aid Center of Southern Nevada told KTNV’s Darcy Spears “…this is one of the more egregious cases that we’ve ever seen leaving so many victims in their wake.”

Despite complaints surfacing as early as February 2020, the licenses for each of the four businesses weren’t suspended pending a hearing on the complaints until April 2021. That’s about the same time Arredondo filed for bankruptcy.

At that time, 18 complaints had been officially filed. Alleged violations included refusing to comply with terms of a contract, fraudulent and deceitful acts, entering into contracts in excess of limit or beyond scope, and illegal abandonment of construction projects.

Judge Pro fined Bolmer Restoration $663,550 and Rooter-Man $112,750, and required Arredondo to pay $75,715 in board investigative costs. Arredondo is also banned from serving as QE/QI for any licensed contractors in the state and must pay all of the fines and fees before applying for a new license.

Homeowners who were harmed financially from business conducted with any of the four companies may be able to get compensation from the Nevada State Contractors Board’s Residential Recovery Fund.