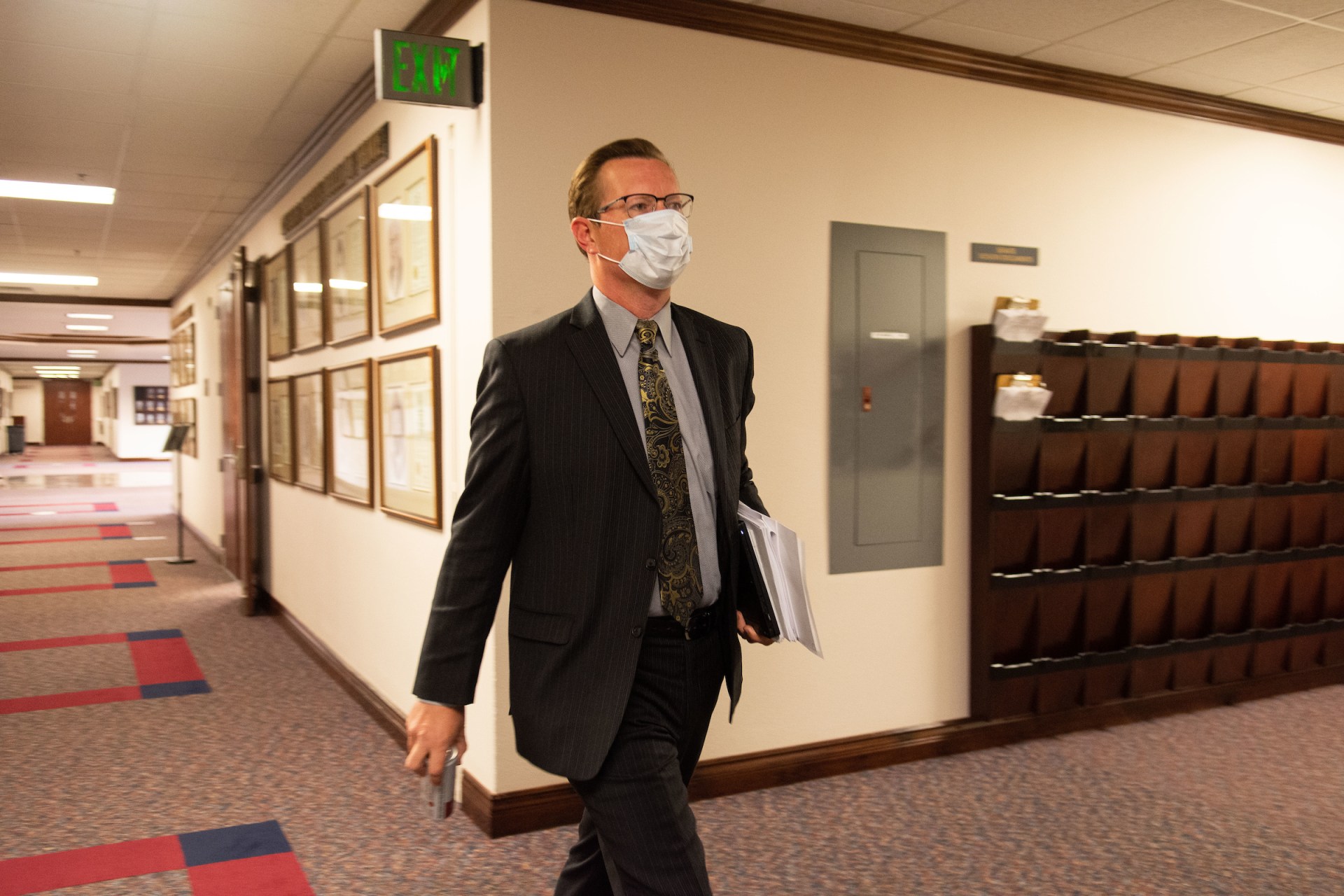 The announcement came the day after Kieckhefer tweeted that he’d resigned as State Senator for Nevada’s 16th district, an office in which he was nearing the end of his third, and final, four-year term.

Sisolak said both Kieckhefer and Togliatti were highly qualified for their roles on the commission. “This commission is the gold standard of gaming regulation, and these appointments will continue to honor that,” the governor said.

As a senator, Kieckhefer won high marks from some policy organizations including Nevada ACLU in 2021 for being “Most Civil Libertarian Republican” and from Nevada Policy Research Institute in 2019 for being a transparency champion. He’s also in charge of client relations at the McDonald Carano Law Firm in Reno.

Togliatti retired from Nevada’s Eighth Judicial District Court in 2018 after serving nearly 20 years as a judge in the court and several more as a justice of the peace.

She was also nominated in October 2019 by then-President Trump to serve as a U.S. District Judge in Nevada. Her nomination was supported by Senators Catherine Cortez Masto and Jacky Rosen but she failed to win confirmation before her nomination expired.

Nevada’s Gaming Commission is the regulatory body for the gaming industry in the state and has final authority on gaming license matters, including approvals, restrictions, suspensions and revocations. It also acts on recommendations made by the Nevada Gaming Control Board.