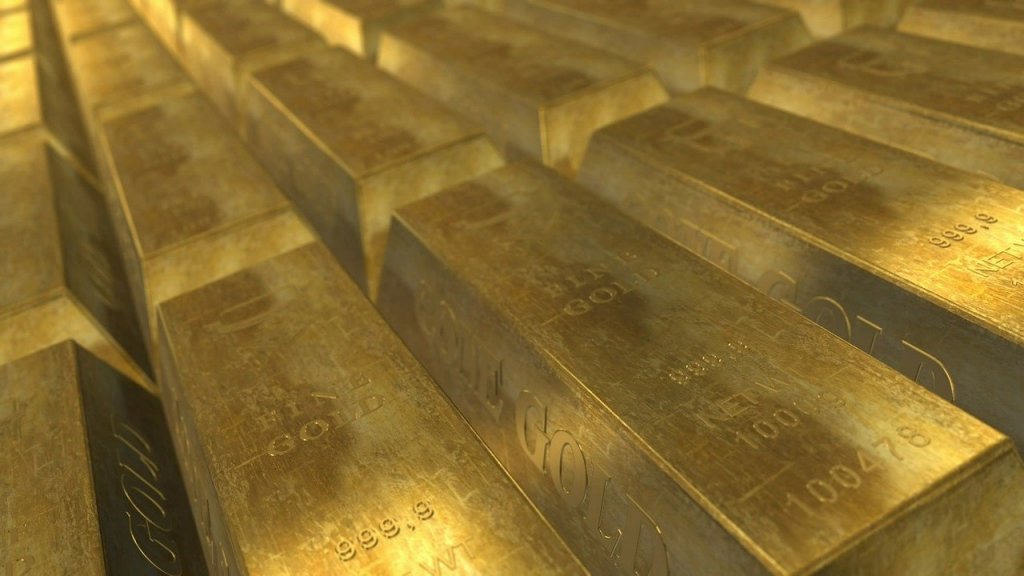 Sens. Joe Manchin and Angus King questioned why the gold mining industry should pay no royalties on the value of minerals extracted from federal lands while oil, gas and coal industries do. (PublicDomainPictures from Pixabay)
Share
0
FacebookTwitterPinterestLinkedinTumblrRedditWhatsappTelegramEmail

WASHINGTON–U.S. senators of both parties at a hearing Tuesday rejected House Democrats’ plans to impose billions of dollars in royalties and other fees on companies that mine for gold, copper, lithium and other minerals on federal lands.

Among the opponents was Nevada Democrat Catherine Cortez Masto, who said she objected to the House proposal because of its “unfair, outsized impact” on the state’s mining industry and because it is included in a $3.5 trillion package that would move through the budget reconciliation process. Under that procedure, Democrats would need just a simple majority for passage in the Senate.

The mining royalty issue is likely to re-emerge when senators mark up their version of the $3.5 trillion bill, which is also likely to be scaled back considerably after disagreements between moderate and progressive Democrats over its price tag.

An 1872 federal law set the standard for “hard-rock” mining. which for nearly 150 years has shielded companies from paying royalties on minerals mined on public lands. Environmentalists, fiscal hawks and some congressional Democrats have for decades sought to add a royalty rate for miners of hard-rock minerals.

During the Senate Energy and Natural Resources Committee hearing, two senators —Democratic Chairman Joe Manchin of West Virginia and independent Angus King of Maine—questioned why hard-rock miners should pay no royalties on the value of the resources they extract from federal lands while oil, gas and coal developers do.

Manchin, whose advocacy for his coal-rich state at times puts him at odds with environmental advocates, said he wanted to avoid “undue burdens” on the industry, but repeatedly argued for hard-rock mining companies to pay royalties as coal mining companies do.

The Congressional Budget Office estimated last year that the total annual income that would be subject to royalties under a similar bill was $5 billion to $7 billion, with most of that coming from gold mining.

“The fact that over $5 billion in minerals can be mined each year, taken off the federal land and sold without a single penny of royalties is just crazy,” Manchin said. “It makes no sense at all.”

But other Democrats on the committee panned a proposal included in the House version of a $3.5 trillion social spending plan that is part of President Joe Biden’s “Build Back Better” agenda.

The House Natural Resources Committee, chaired by Arizona Democrat Raul Grijalva, wrote a provision into the $3.5 trillion budget plan that would impose an 8% royalty rate on new mines and a 4% rate on existing operations.

It would also create a 7 cents-per-ton fee on material displaced during mining, a provision that Senate Republicans, including ranking member John Barrasso of Wyoming, derided as a “dirt tax.”

Cortez Masto said she asked for Tuesday’s hearing on the topic in part because she opposed changing the mining law through reconciliation.

“Moving this type of reform through a short-term budget process would create uncertainty for the industry, an industry that supports thousands of jobs,” she said, adding that an open, regular process would lead to an acceptable compromise.

Changes to hard-rock mining policy would have an outsized effect on Nevada.

Gold producers in that state alone accounted for $4.2 billion of the $5-$7 billion in nationwide hard-rock mining that would be subject to royalties, according to the CBO.

Sen. Martin Heinrich, (D-N.M.), said the industry supported important jobs, but that reforms were overdue and compromise was possible.

Heinrich authored an amendment to the $1.2 trillion bipartisan infrastructure bill that passed the Senate earlier this year but is stalled in the House that would provide $3 billion for abandoned mine cleanup. That amendment, co-sponsored by Sens. Steve Daines, (R-Mont.), and Mark Kelly, (D-Ariz.), did not include a revenue source.

Heinrich said Tuesday royalties could provide a funding stream in the future.

“I would urge us to maybe not take the zealous approach that the House of Representatives took, but to find a fair and transparent way for taxpayers to be compensated for these minerals and to create a revenue stream so that we can start cleaning up the tens of thousands of abandoned mines that litter every Western state,” he said.

One of the main differences between fees the industry said it would support and those it would oppose had to do with how royalties are calculated.

Rich Haddock, the general counsel of Barrick Gold Corp., the senior partner with Newmont Corp. in the Nevada Gold Mines joint venture which mines and sells the overwhelming majority of gold extracted in Nevada, said a federal royalty system should be based on Nevada’s.

Haddock advocated for a royalty on net proceeds, which would allow mining companies to take deduct numerous expenses before determining taxable value of the mineral. That framework is more fair because hard-rock mining requires significant work after the mineral is taken from the ground to separate it from non-valuable rock and dirt, Haddock said.

A mine may be operating at a loss as it sorts through that material, but would still be liable for gross royalties, Sweeney said.

The issue split Democrats from Western states and Eastern ones.

Cortez Masto asked Haddock and Sweeney to explain the extra steps required for hard-rock minerals to reach markets, giving them the opportunity to argue for net royalties.

Manchin and King said they didn’t understand why hard-rock miners should operate under a different royalty scheme than other extractive industries.

Republicans, including Barrasso and Kansas’ Roger Marshall, also called for an overhaul of the permitting system for hard-rock mining.

Barrasso said he was open to supporting adding federal royalties, but only if accompanied by permitting reforms and done outside the reconciliation process.