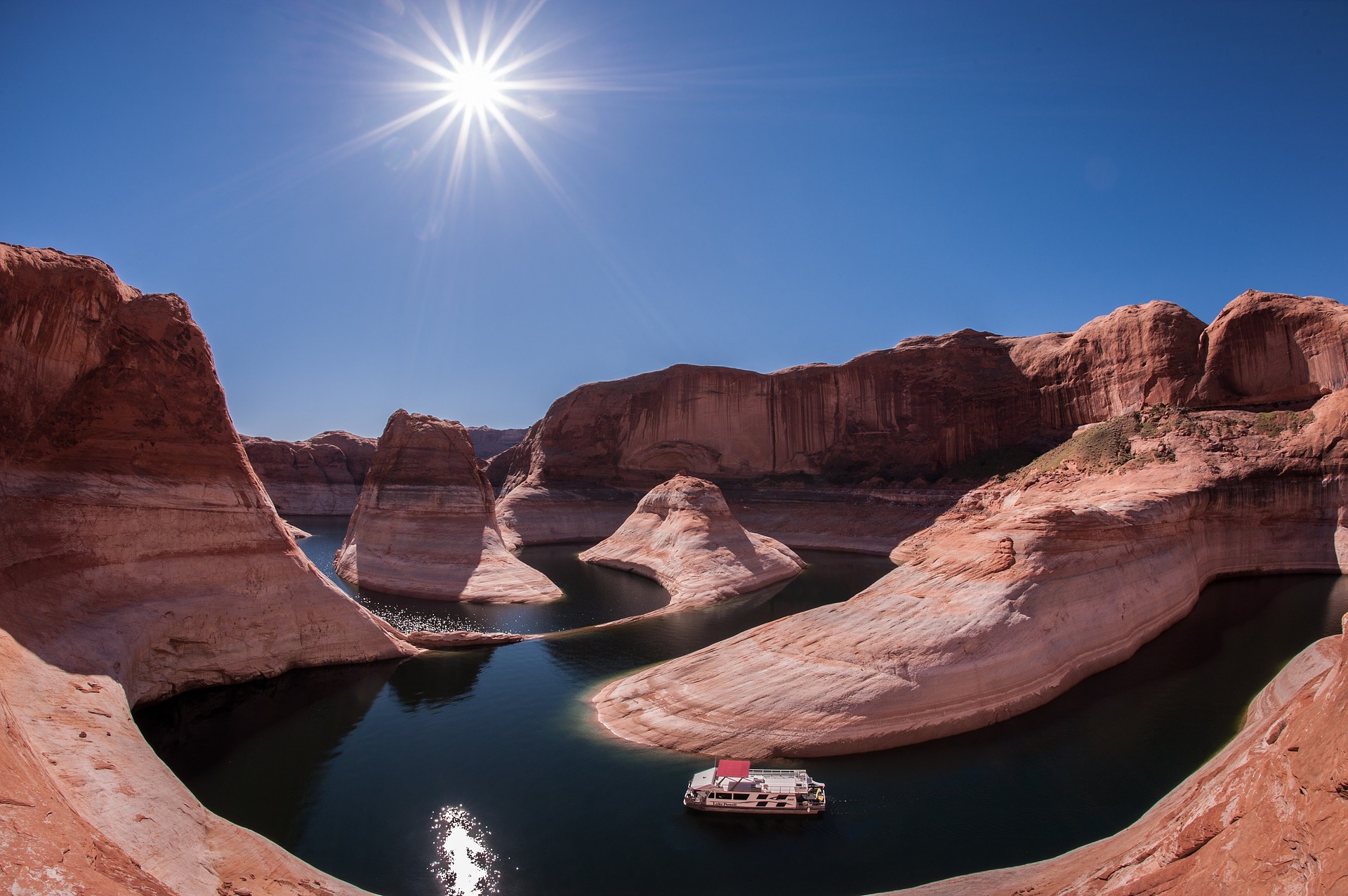 WASHINGTON–States in the Colorado River Basin are adjusting to the reality that a changed climate means their rights will outstrip the available water by nearly one-third, state and tribal leaders told a congressional panel Friday.

The situation is not expected to get any better, leaving states and tribes in competition for their most vital resource.

Representatives from the seven Western states — Arizona, Colorado, Nevada, New Mexico, California, Utah and Wyoming — that depend on the river for drinking water and irrigation said at a U.S. House Natural Resources subcommittee hearing that they are preparing for a future where the river and their entitlements do not match.

State officials and lawmakers emphasized how serious the situation was, but offered few solutions during Friday’s hearing — the first of two the panel plans to hold on the drought in the Colorado Basin — beyond general appeals to conservation and collaboration.

States and tribes in the basin are legally entitled to 15 million acre-feet of water per year, with another 1.5 million going to Mexico, but only about 12.4 million has flowed in an average year over the last two decades.

The deficit is the result of a years-long drought tied to climate change, U.S. Rep. Jared Huffman, a California Democrat who chairs the House Subcommittee on Water, Oceans and Wildlife, and others said.

“After more than two decades of drought with no end in sight, it’s clear — to most of us at least — that climate change is fundamentally altering the Colorado River,” Huffman said. “It’s decreasing the amount of water available from this key river.”

Ranking Republican Cliff Bentz, of Oregon, said the shortage in the Colorado River Basin could soon be the reality elsewhere.

“This situation the Colorado’s facing is so reflective of what we’re going to be seeing all over the West,” Bentz said, adding that whatever solution was reached could be “a template of some sort.”

Arizona Democrat Raul Grijalva, chairman of the full Natural Resources Committee, called for “a comprehensive initiative” to plan for lower water levels in the basin.

Representatives from the states testified about the challenges the shortfall created, and how they were preparing for a more dire future, though they offered few specific solutions.

John Entsminger, the general manager of the Southern Nevada Water Authority, said collaborative, regional projects like a water recycling partnership between his agency and one in Southern California, would be needed to deal with the lower water flows.

“We have a simple but difficult decision to make,” he said. “Do we double down on the promises of the last century and fight over water that simply isn’t there, or do we roll up our sleeves and deal with the climate realities of this century?”

“Drought and climate change are presenting challenges that are likely to increase over time,” Tom Buschatzke, the director of Arizona’s Department of Water Resources, said.

Buschatzke said the choice was either to cut each state’s water allocation or to conserve use. Arizona was focused on conservation, he said. Partnerships with tribes, neighboring states and other entities would help, he added.

Some residents had decided to sell multi-generational family farms, she said.

“These decisions have significant psychological, sociological and economic impacts to the communities,” she said.

John D’Antonio, the state engineer for New Mexico, said the partnership between states, tribes and the Mexican government had worked for nearly a century and called for that to continue, even as water levels drop.

“Any future decision-making process should consider science, legal and policy aspects concurrently,” he said. “I am confident that all seven Basin states will strive to employ a fact-based approach that considers that holistic vision.”

Bentz said the ideas of collaboration and conservation sounded good, but raised doubt about what those ideas could do on their own.

Saying he could pose the same question to anyone who had testified, he asked Mitchell how much water conservation measures could save in her state.

Colorado’s water conservation plan could conserve 400,000 acre-feet, Mitchell said, though she said that included areas outside the Colorado River Basin.

Amelia Flores, chairwoman of the Colorado River Indian Tribes, told the panel that her government lacked full rights to its share of the water. More than 70 miles of the river runs through the tribes’ lands in Arizona and California.

While the tribes are allowed to divert water for their own purposes, they may not lease it to other communities, a right other tribes enjoy, Flores said. A bill to allow the Colorado River Indian Tribes the same right would help their neighbors, she’s said.

“Without the right to lease our water, we can do little to directly assist communities in Arizona,” she said. “We are simply requesting the right to decide for ourselves how best to use our water.”