Vegas realtor loses his defamation lawsuit after being called racist 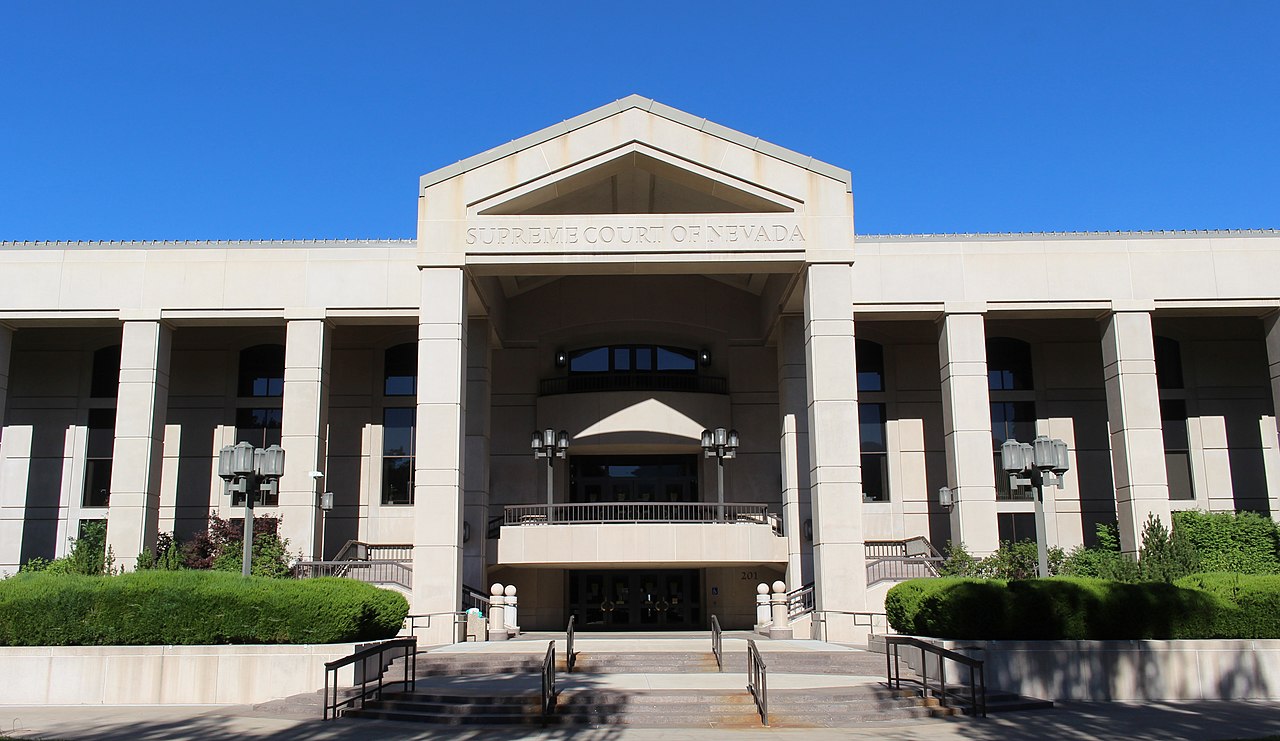 LAS VEGAS — Las Vegas realtor Charles “Randy” Lazer lost his defamation lawsuit against a client who accused him of being racist, sexist and unprofessional.

The defendant, Daphne Williams, said she had a frustrating experience with Lazer. Williams, who is Black, alleged Lazer’s behavior during the buying process was racist, sexist and unprofessional.

But on appeal, the Nevada Supreme Court this week tossed the case back to district court. State judges said they agreed with Williams’ anti-SLAPP defense against the defamation claims.

An anti-SLAPP, or strategic litigation against public participation, defense is used when people who feel aggrieved try to sue people for defamation. The Lance Gilman case is a similar example. Gilman sued journalist Sam Toll for defamation. With an anti-SLAPP defense, Gilman now owes Toll and his attorney hundreds of thousands of dollars in legal fees.

“Mr. Lazer’s lawsuit is a classic SLAPP suit, as it is designed to retaliate against Ms. William(s) for engaging in constitutionally protected petitioning activity based on her heartfelt opinions,” Williams’ attorney Marc Randazza argued in court.

The state court agreed. It over turned the Nevada Court of Appeals.

“Williams argues that her statement that Lazer was racist, sexist, unprofessional and unethical is a non-actionable opinion and that either her remaining factual statements are true or Lazer failed to provide evidence that Williams knew the statements were false when she made them,” they wrote. “We agree.”

The judges sent the case back to the district court to grant a motion in Williams’ favor. Because anti-SLAPP motions award damages to defendants, Lazer could owe Williams and Randazza nearly $200,000 in fees.

The ACLU of Nevada and First Amendment Lawyers Association filed briefs in the case in support of Williams’ free speech rights.

UPDATE: This story has been updated to include the First Amendment Amendment Trial Lawyers Association as having filed brief as well as the ACLU.

A Black woman called somebody racist. She’s now fighting a...