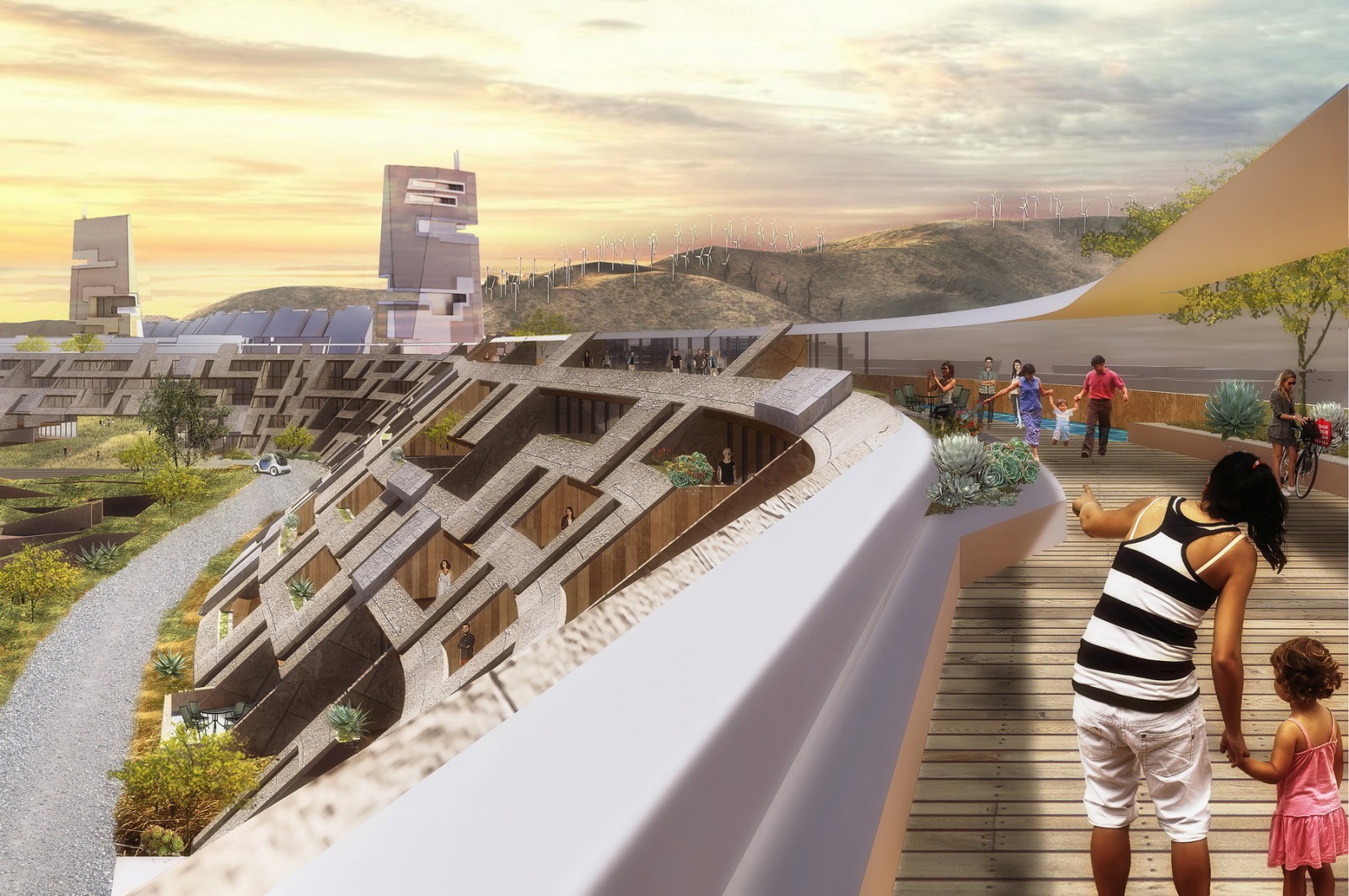 CARSON CITY, Nev. (AP) — A rural county where a technology company wants to build a semi-autonomous city is scheduled to testify in front of Nevada lawmakers on Tuesday as part of a legislative committee tasked with studying Gov. Steve Sisolak’s Innovation Zones proposal.

The proposal would allow technology companies that promise to invest $1.25 billion and possess at least 78 square miles (202 square kilometers) of land to apply to form a so-called “Innovation Zone.” The zones would be governed by three county commission-like board members — two of whom would at first be nominated by the company. The zone would operate outside the jurisdiction of pre-existing local government and could create court systems, impose taxes and make zoning decisions.

Its primary supporter is a digital record-keeping company called Blockchains that owns almost half of rural Storey County. The company has claimed it can’t bring to life its plans to build a smart city in the desert under current governmental structures. Though the its executives and representatives from one of Nevada’s most influential lobbying firms have presented plans to lawmakers in public and private, the committee meeting on Tuesday will be the first time Storey County representatives will formally appear before lawmakers.