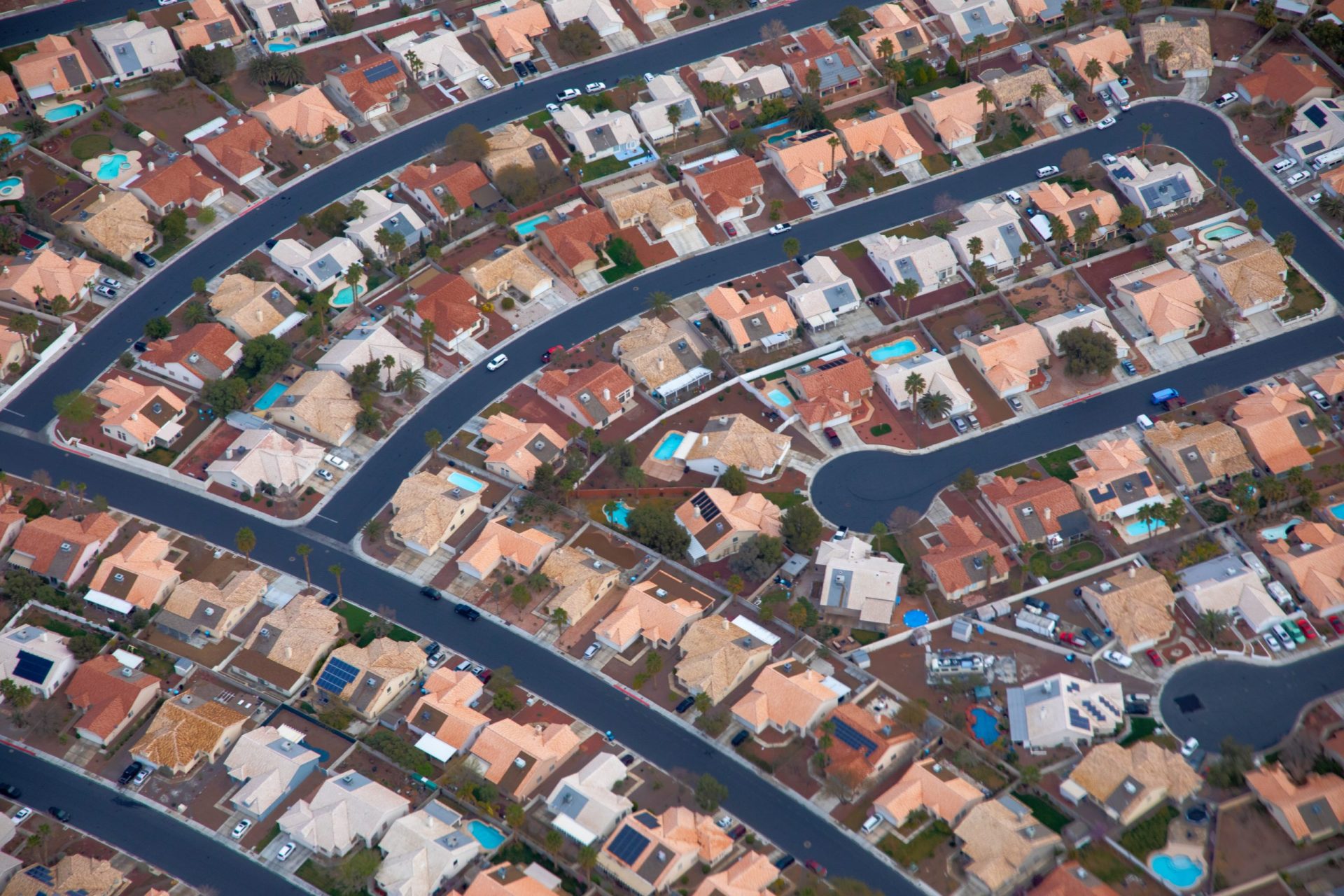 But Nevada leads states in the nation and Southern Nevada tops metro areas in mortgage fraud risk, thanks to rapidly increasing home prices, an increase in loans for purchase rather than refinance, and the potential for occupancy misrepresentation, according to CoreLogic’s second quarter risk report.

“Frankly, I am not surprised as loan applications have to record income and the Las Vegas economy has jobs where there is a lot of undocumented income which are quite volatile, unpredictable and also maybe overstated,” says Vivek Sah, Director of UNLV’s Lied Center for Real Estate. “Those factors always increase fraud risk especially when housing prices are rising at such a fast rate.”

The Mortgage Fraud Risk Index is calculated from “loan application fraud risk scores during the previous quarter,” according to CoreLogic. Refinances, which pose less risk to lenders than purchase loans, saw “a significant drop” in the second quarter, but were offset by record purchases.

“While refinances still accounted for 53% of transactions, they are down from 68% the prior quarter,” Core Logic reported. “This shift in volume towards purchase loans is reflected in the increased risk indicated by the national index.”

The analyst also warned against buyers who may be misrepresenting their intentions.

Since government-sponsored lenders “limit financing availability for non-primary occupancy, it seems quite likely to increase motivation for occupancy misrepresentation, already one of the most common mortgage fraud risks,” says CoreLogic.

The percentage of owner-occupied homes in Nevada peaked at 59.7 percent in 2008 and fell to a low of 53.6 percent in 2014, according to the Institute.

But what homebuyers report to their insurance company when they’re insuring their property, and what they report to a mortgage broker when they’re seeking a loan, may not always coincide.

Nevada’s Mortgage Lending Division does not require mortgage brokers to report to the state the percentage of refinances and purchase loans closed or occupancy status.

Regulators are seeing no indication of increased fraud, according to Department of Business and Industry spokeswoman Teri Williams.

CoreLogic, which warned a year ago of prices dropping in the Las Vegas market, now ranks Southern Nevada the fourth hottest metro area in the nation for homebuyers.

“In 2020, a black swan landed on the real estate industry and created a wave of ‘firsts,’” says the report — lack of construction, record-low interest rates, aversion to crowded places, demands for remote work, affordability, and more space — that Core Logic says are likely to become permanent.

“Major metros are out, and affordable ones are in,” says the report.

“The pandemic created a perfect recipe for consistently employed Americans,” said CoreLogic’s principal economist Archana Pradhan. “If it had been any other mix of events, for example, if low housing inventory was coupled with job inflexibility, we wouldn’t have had such a large group of homebuying consumers feeling empowered to make bold moves in their living situations.”

The report says buyers who moved in 2020 “often chose a housing market adjacent to their previous location, a more affordable housing market or both.”

The desire for new surroundings is the top factor spurring home purchases, according to CoreLogic. Gen Z and Millennials, however, are driven primarily by a need for larger homes that are generally unaffordable on the west and east coasts but within their means in states such as Colorado, Nevada, and Texas.

Ten of the top fifteen markets are in states that have no income tax, according to CoreLogic.

Seven of the fifteen hottest locations are in Florida.

“For each incoming home-purchase application to New York, there were almost six potential homebuyers moving out of New York in 2020,” says the CoreLogic report.

“Urban markets even in warmer climates were also on the list for having high outmigration activity, likely because of affordability issues. For example, Miami had the sixth highest out-migration and Orlando had the 11th highest,” the report says.

While economic experts agree double-digit appreciation is unsustainable, the admonition that “things will return to normal once the pandemic ends” appears more elusive with the discovery of each COVID mutation.

Some alleged mortgage fraud is directly related to the economic assistance resulting from the pandemic.

Henderson resident Brandon Casutt was indicted last year for “allegedly perpetrating a scheme to submit fraudulent Economic Injury Disaster Loan (EIDL) applications to the SBA and Paycheck Protection Program (PPP) loan applications to federally insured banks, which resulted in fraudulently obtaining approximately $500,000, which was then laundered the funds through friends and family in order to buy a house,” according to the U.S. Justice Department.

Casutt ran unsuccessfully in 2018 for Nevada Assembly District 12.  His case is pending.