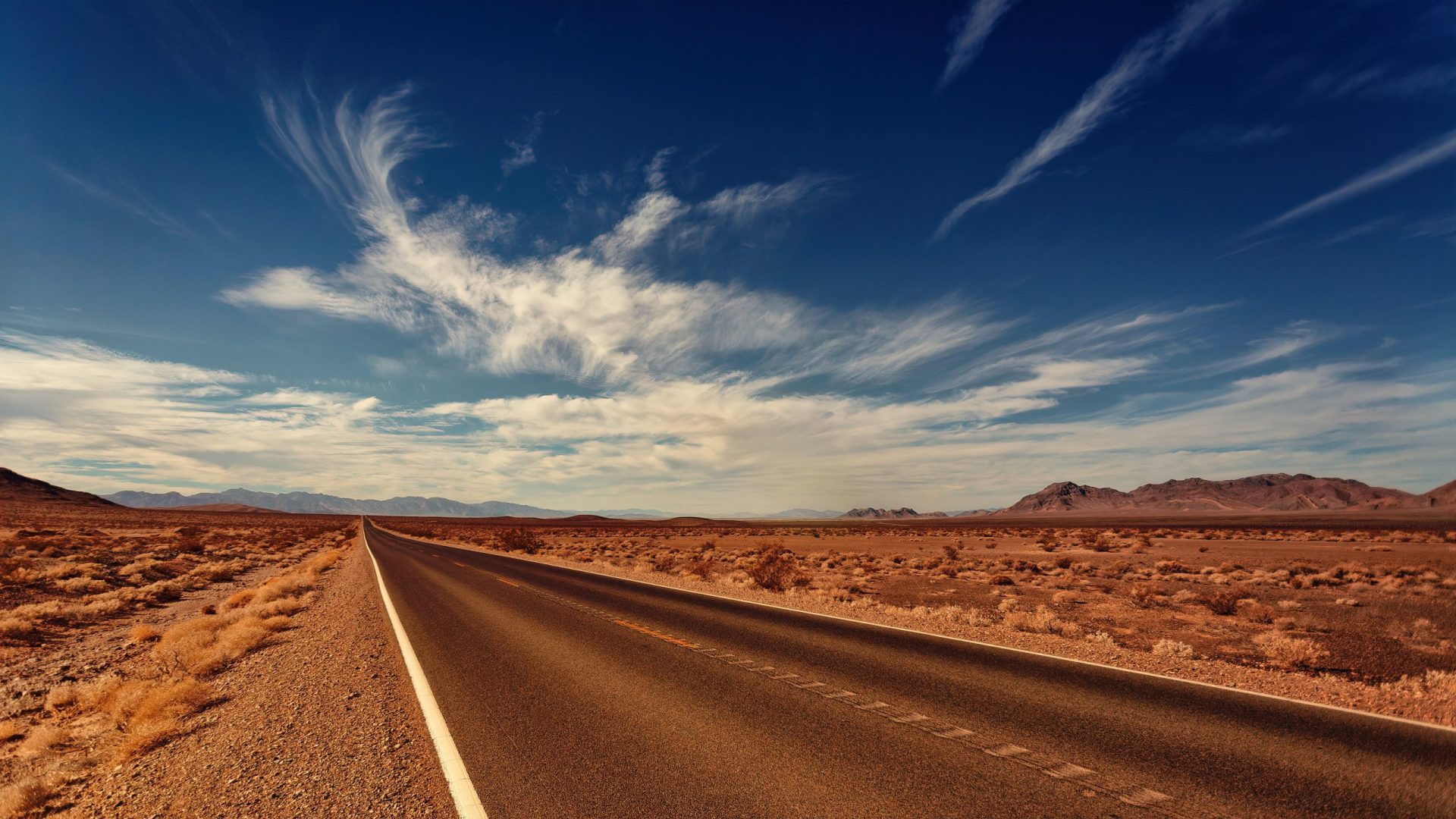 CARSON CITY–Nevada’s Governor’s Office of Economic Development this week said it had received a $250,000 grant from the State Trade Expansion Program (STEP). The funds will be allocated to GOED’s International Trade Division to disburse to small businesses looking to increase sales internationally.

STEP is a trade and export initiative funded in part by the Small Business Administration to provide funds to states to assist small businesses in entering and succeeding in the international marketplace.

The award is the largest to-date from STEP, which has awarded nearly $2 million to GOED over the past 10 years.

GOED officials said the success of the program in Nevada was a driver of the increased grant award this year. Nevada small businesses that have received STEP funds have had more than $34.9 million in export sales since 2011 and seen an average $29.60 return on investment for every dollar received from the program.

“Nevada companies and a variety of industries will benefit through the funds to reach into new markets in Europe, Asia, Middle East, and South America,” said Pawel Pietrasienski, GOED Director of International Trade. “To date, 74 of the 142 companies that have benefited from STEP have been minority-owned, women-owned, veteran-owned, or classify as other disadvantaged businesses.”

Nevada’s Plan for Recovery and Resiliency, developed by GOED in December 2020 as a strategic plan for economic growth and sustainability, identified “Buy Nevada” and increased international trade and export as key strategies to better support people, businesses and business expansion.

Nevada leads nation in GDP growth during first quarter of...