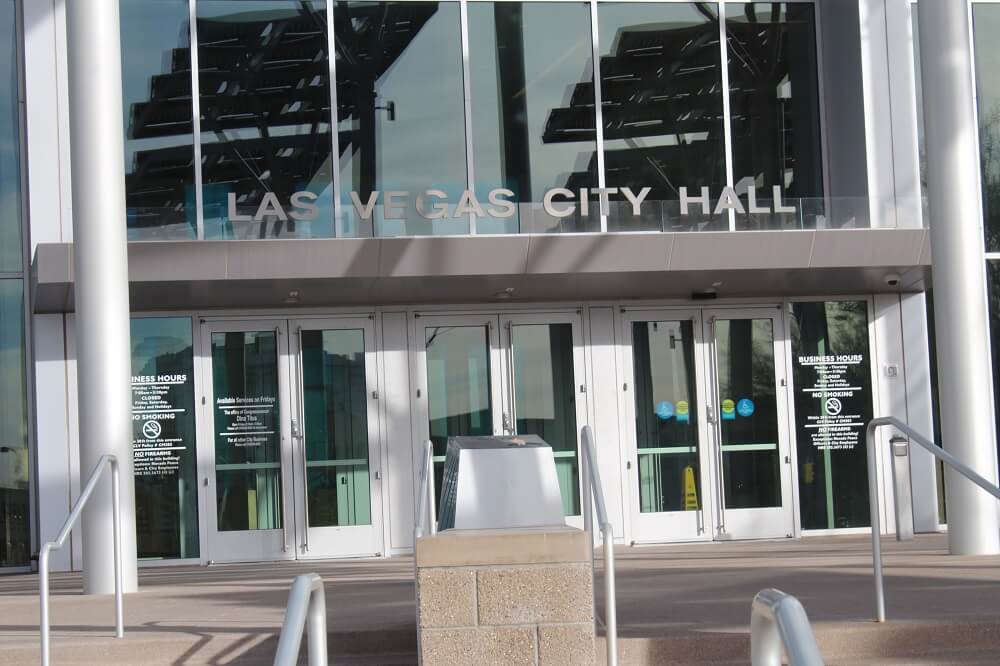 LAS VEGAS–Molly Taylor, the Las Vegas woman who led ‘Expel Michele,’ an unsuccessful 2020 campaign to recall Las Vegas City Councilwoman Michele Fiore, received a summons earlier this year and faces trial Monday on a criminal misdemeanor charge for failing to turn over the recall petitions to the state.

“If we had enough signatures to be successful in the recall, I would have turned them in,” she said via email.  “But we didn’t, and I was not willing to expose those people to a woman who is clearly vicious. Her constituents that signed do not deserve the wrath that she spoke of, and I will not hand them over.”

The effort to collect the required 1,911 from qualified voters was hampered by the pandemic, Taylor said at the time.

Taylor is scheduled for a bench trial Monday before Las Vegas Justice of the Peace Harmony Letizia.

The Secretary of State’s office conducted the investigation and the case is being prosecuted by Clark County District Attorney Steve Wolfson.

Fiore did not respond to a request for comment.

Dem who masqueraded as Republican seeks to oust Fiore from...