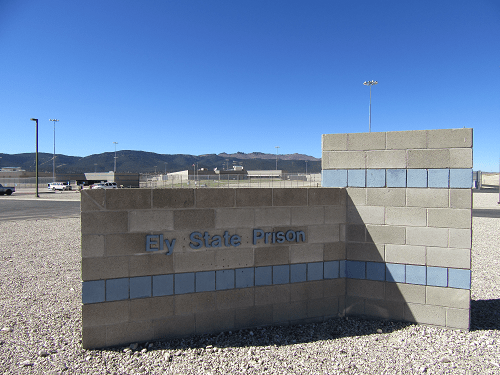 CARSON CITY—An employee of the Ely State Prison was arrested this week after a multi-agency investigation found her to be smuggling methamphetamine into the prison for an inmate.

Angelica Aguilar, 25, had been a food service employee in the prison since April of this year. She was arrested after investigators found her to be carrying 16 grams of methamphetamine into the prison when she began her shift on Sept. 21.

Aguilar was charged with one count of possession and one count of furnishing a controlled substance to a state prisoner. She was booked into the White Pine County Sheriff’s Office with bail set at $20,000.