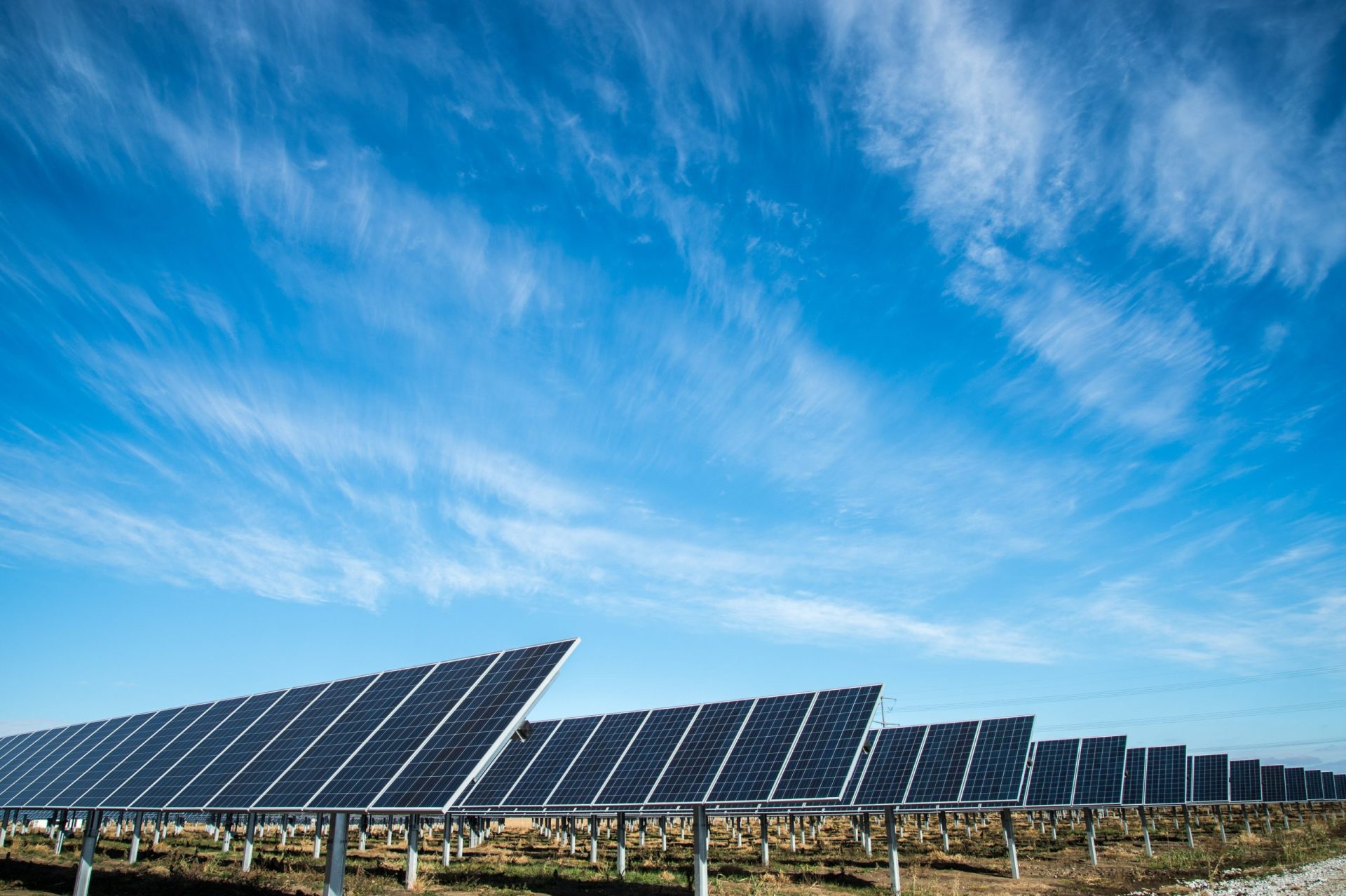 “The big question people are saying is, ‘Can we afford to fix this?’ And we can’t afford not to,” he said.

The infrastructure package would boost renewable energy – especially in a state such as Nevada, where solar, wind and geothermal projects could be scaled up. According to the National Climatic Data Center, since January 2020, Nevada has been affected by four separate billion-dollar disasters in the West: heat waves, fires, drought and a severe winter storm.

Using data from the U.S. Energy Information Administration, Doyle estimated that Nevada imported 99% of the fossil fuels it consumed. He added that by switching to renewables produced in-state, the Silver State could funnel $8 billion a year back into the state’s economy.

“Renewables, solar and wind, represent an opportunity to keep that money in-state,” he said, ” to essentially ‘Buy Local.'”

Business Forward has launched a $1.2 million radio ad campaign this week, aimed at pressuring lawmakers in swing districts such as Rep. Susie Lee, D-Nev., to vote for the infrastructure package.

Infrastructure law: High-speed internet is as essential as water and...