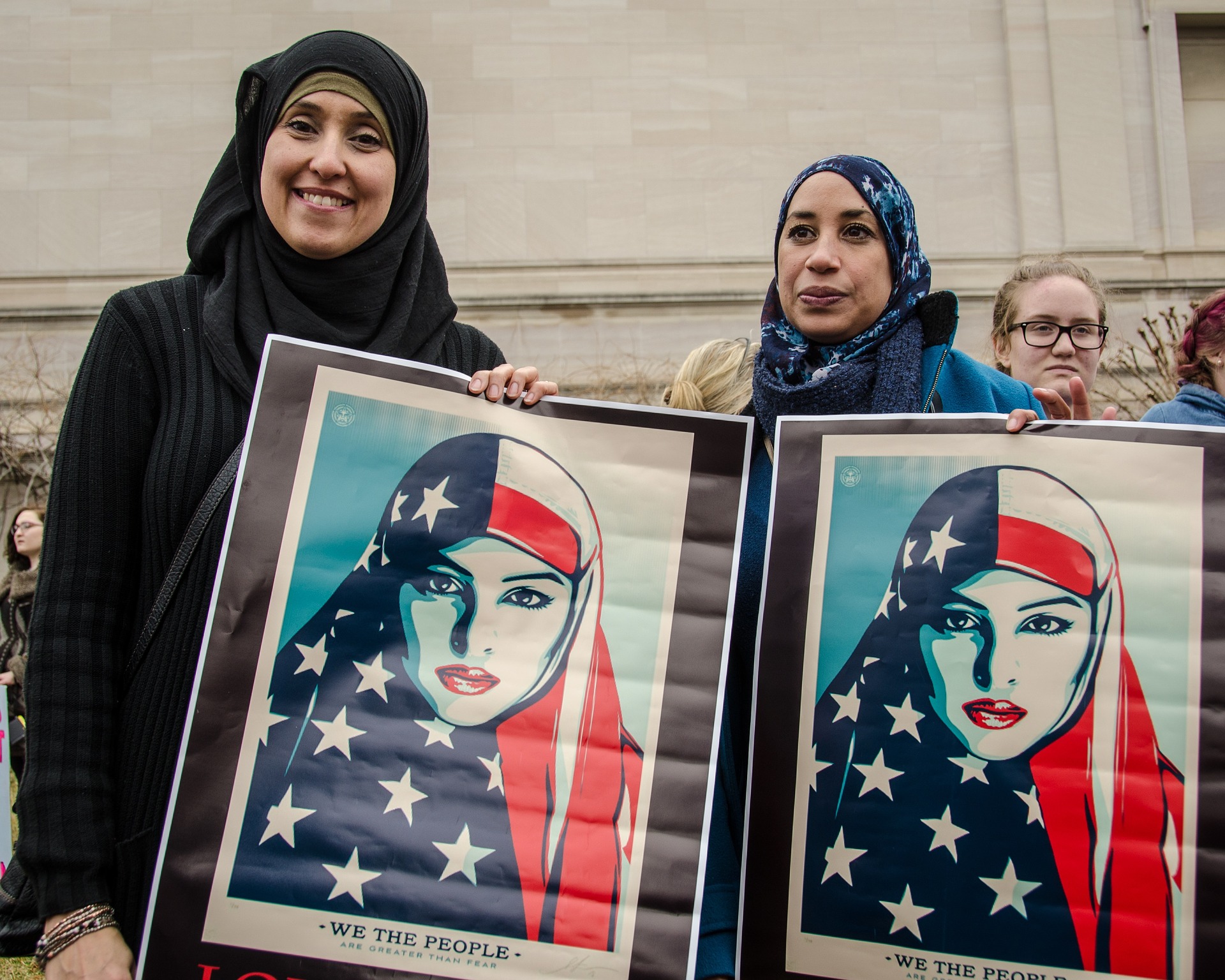 LAS VEGAS, Nev. — As the nation marks the 20th anniversary of the 9/11 attacks this weekend, Muslim groups are reflecting on progress in the treatment of American Muslims.

In Nevada, Muslims make up less than 1% of the population, with about 10,000 in the Las Vegas area, and a smaller but thriving community in Reno. Prominent members of the community include Athar Haseebullah, the new executive director of the ACLU of Nevada.

Masih Fouladi, deputy executive director of the Council on American Islamic Relations in Los Angeles, said the community may have more visibility, but old prejudices remain.

“Our community as a whole has become much more civically engaged over the last 20 years,” Fouladi observed. “But we still face a lot of the same issues, of hate crimes, surveillance, and just this Islamophobic mindset.”

In June, a Las Vegas man claiming to be angry about the 9/11 attacks was arrested for harassing his Muslim neighbors by smearing raw bacon on their car, front door and handrails. Many Muslims consider pork to be unclean.

Now, Gov. Steve Sislolak’s Office of New Americans is working with nonprofit groups to roll out the welcome mat for the new Afghan refugees who will arrive in the coming months.

Fouladi contended the resettlement process is an opportunity for American values to shine.

“Our lawmakers, media, allies and just your everyday citizens can really show that, as a country, we have grown, with how we treat these people coming into the country,” Fouladi asserted.

The Masjid As-Sabur, the first Muslim community group in Nevada, is one of several that will be helping Afghan refugees. The group also is giving food to anyone who needs it on Oct. 18 as part of a nationwide annual Day of Dignity, organized by Islamic Relief USA.