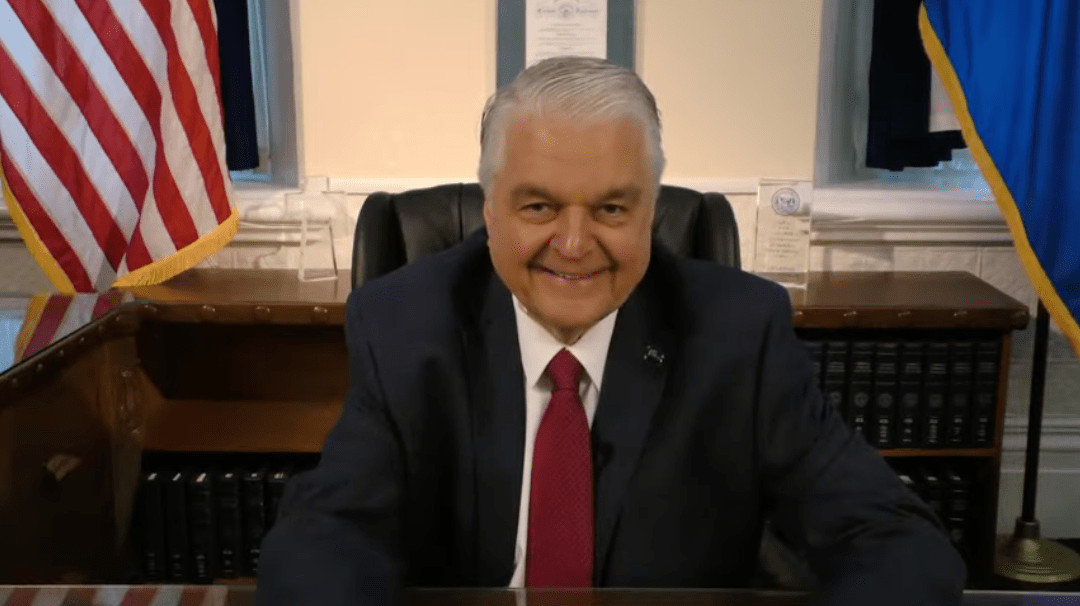 CARSON CITY–A Nevada version of “Infrastructure Week” kicks off Monday in Carson City as Gov. Steve Sisolak seeks to highlight infrastructure projects happening throughout the state. The governor will also travel to Las Vegas and Reno for events Tuesday, Wednesday and Friday.

SIBs are state-operated revolving funds. That means any loans and interest are reinvested to fund additional projects. SIBs can offer direct loans or credit enhancement products to help fund infrastructure projects and have in the past typically focused on transportation infrastructure.

Nevada’s SIB was established by the Legislature in 2017 but never funded.

Additional events during the week include: