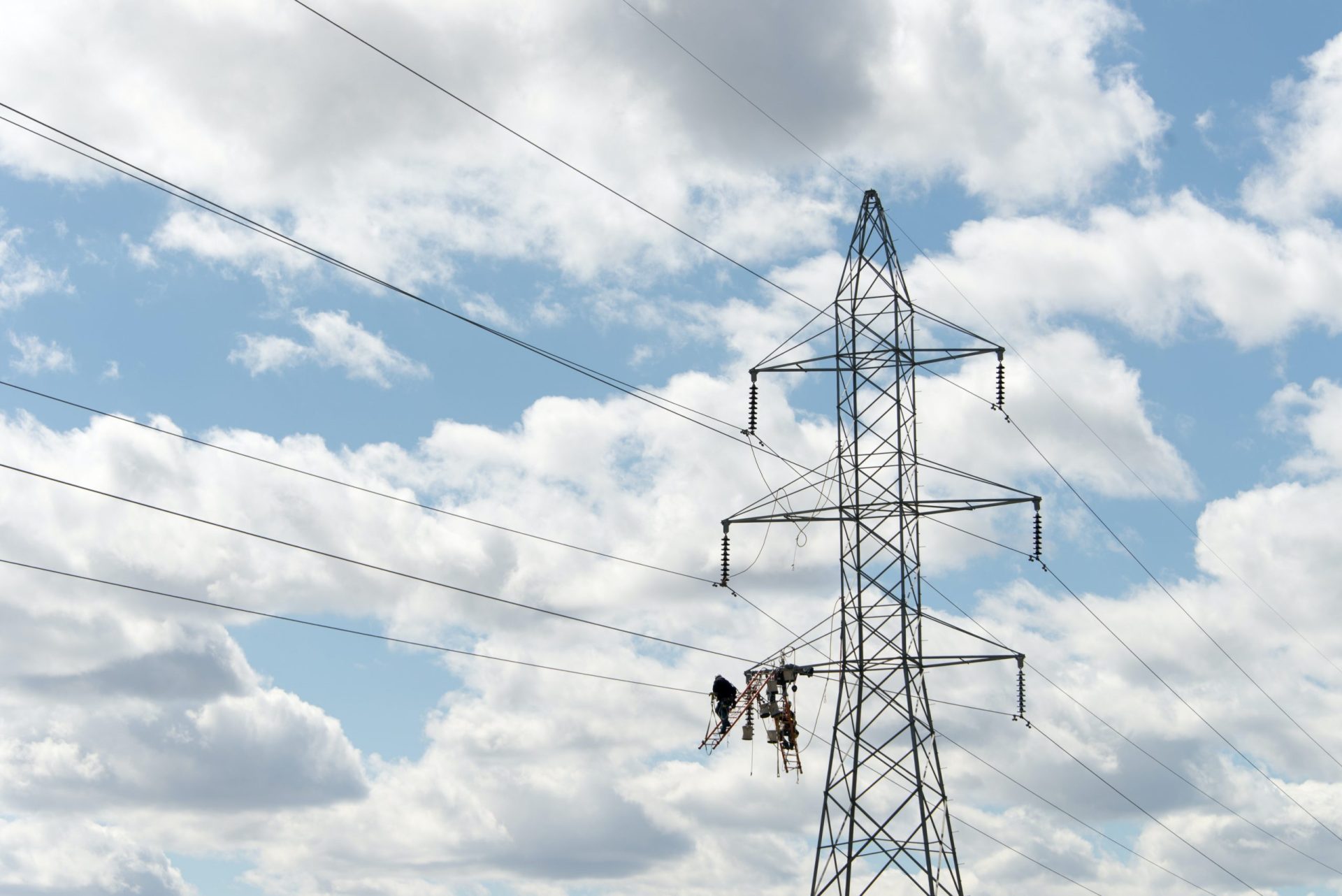 LAS VEGAS–Elevated fire risk across the state has led NV Energy to add new zones to its Public Safety Outage Management (PSOM) program. Portions of Humboldt, Lyon, Storey, Elko and Washoe counties and Carson City will join areas of Lake Tahoe and Mt. Charleston that have been a part of the PSOM program since its launch in 2019.

“As part of our commitment to public safety, we sought and received approval from the Public Utilities Commission of Nevada to expand our Public Safety Outage Management program,” said Jesse Murray, Vice President of Gas Delivery and Natural Disaster Protection. “We understand that a PSOM event is never convenient, and it is our goal to reduce the need for these outages through our ongoing and future investments to make our grid more resilient.”

During a PSOM event, the power company said it will shut off power in extreme or elevated fire risk areas to help prevent power lines, things blown into power lines or other equipment from causing or contributing to a wildfire. Customers impacted by a PSOM event will be notified at least 48 hours in advance of a power outage, if possible, and can receive updates via news media, social media or via NV Energy’s website.

NV Energy works with local emergency management teams and other stakeholders to evaluate risks–such as weather, vegetation levels as fire fuels, field observations or local responder feedback–before shutting down power in any zones. They’ll reroute power from other areas when possible to reduce impact to customers.

PSOM is an action the company can take immediately to reduce fire risk. It said it’s also working on more long-term solutions to protect customers from wildfires and other natural disasters, such as working with local fire departments to remove fuels from underneath power lines. Company officials said they’ve also installed wildfire alert cameras and weather stations to improve awareness of fire and other harmful activities near its equipment.

For more information on PSOM, including maps of all PSOM Zones, visit nvenergy.com/psom.