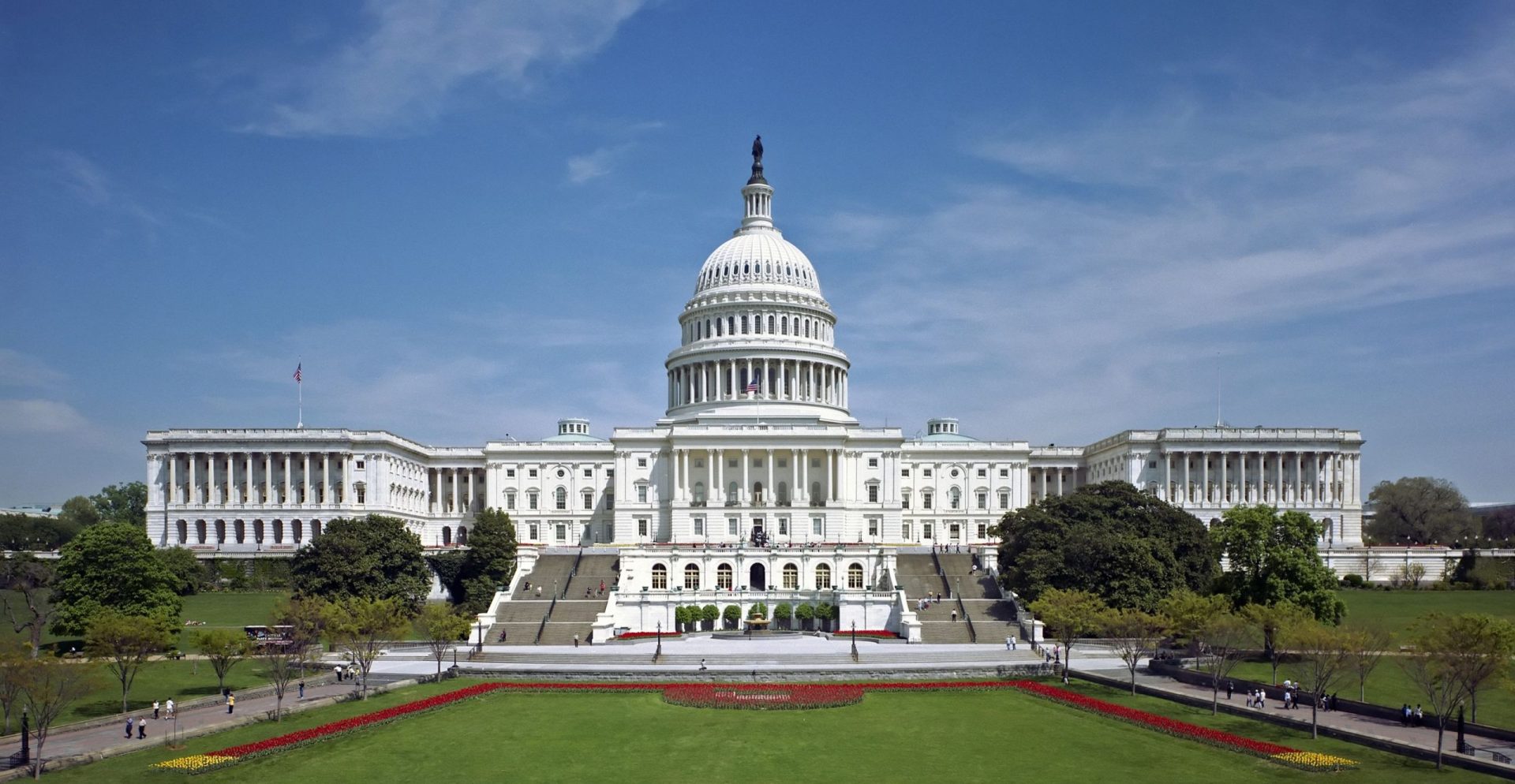 Bill Hockstedler of Pahrump filed papers to run for the seat on Tuesday, joining a growing list of Republicans contesting the race. Hockstedler will face off against pageant winner Sharelle Mendenhall, Army veteran Sam Brown and former Attorney General Adam Laxalt in the June 2022 Republican primary.

Hockstedler works as a vice president for the Ambient Clinical Analytics, a healthcare company based at the Mayo Clinic in Rochester, Minnesota. He volunteers with the Nye County Sheriff’s Rapid Response Team and is a veteran of the U.S. Air Force.

The Nevada race is among the top targets for Republicans hoping to take back the U.S. Senate in the 2022 midterm elections. The GOP establishment, including Florida Sen. Rick Scott, the chair of the National Republican Senate Committee, and Arkansas Sen. Tom Cotton have lined up behind Laxalt’s bid to unseat Cortez Masto.

Laxalt hints at legal fights ahead of 2022 US Senate...