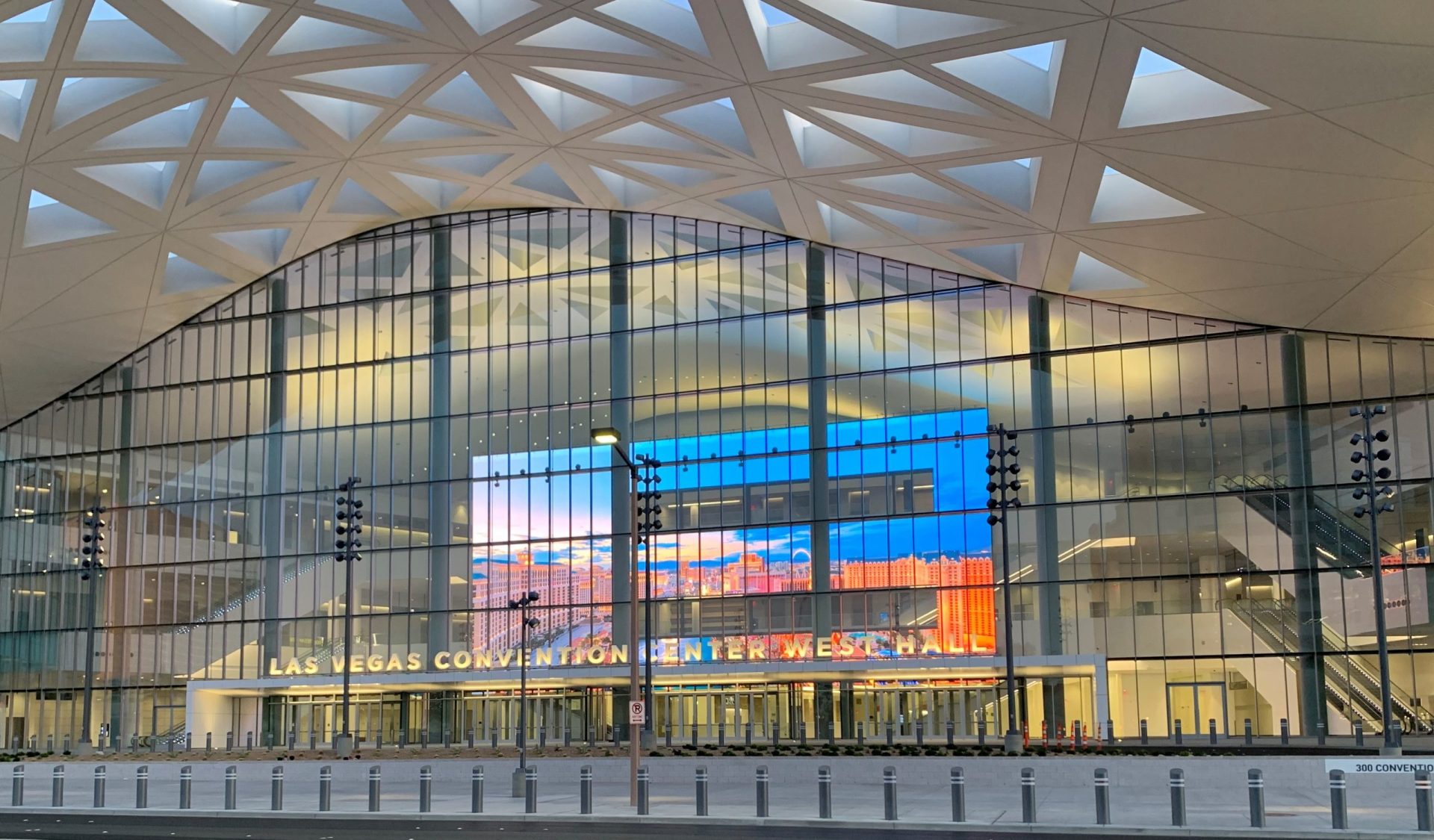 LAS VEGAS—This week Informa Tech, the organizer of international cybersecurity conference Black Hat USA, announced that more than 6,200 attendees turned out at The Strip’s Mandalay Bay Convention Center for last week’s Black Hat USA 2021. It was a sharp drop in attendance from the 2019 event which drew just over 20,000 people to Las Vegas.

But the event’s large online audience may also be a sign of what’s to come for major national and global conferences: more than 14,600 people from 140 countries actively logged into the event virtually. Even some keynote and session speakers presented virtually.

Back in 2014, experts at Skift Research in an industry trends report noted, “The convention of the future is a co-created hybrid mechanism of live and virtual engagement, fluidly connecting more people through more channels over longer periods of time.”

Now, more than six years later and after more than a year of virtual events, including Black Hat USA 2020, that vision of the future may finally be here.

This year’s Black Hat hybrid event, which ran July 31 through Aug. 5, drew a larger audience than either the 2019 in-person event or the 2020 all-virtual event, which had 16,000 online attendees. This year in addition to virtual speakers and online sessions, conference organizers created a virtual business hall, offered the same days as the live event, where online participants could network and connect with vendors.

Senthil Gopinath, CEO of the International Congress and Convention Association, said 2020 changed how the meetings industry does business. Of the meetings and conferences ICCA tracked for its 2020 report, 30% were held virtually and 2% were hybrid while 44% were postponed and 14% were canceled altogether.

ICCA also found that in 2020 virtual meetings saw an average 50% increase in attendance versus regular meetings and a 60% lower registration cost for attendees. Those figures may be great for conference organizers and attendees, but aren’t good for destinations.

“This had a significant impact on the economic output of these meetings as hybrid and virtual meetings have a limited impact on the destination itself with regards to travel cost, accommodation, food/drink and other local expenditures,” the report noted.

In January the Las Vegas Review-Journal reported the city lost out on more than $291 million in economic impact from the CES 2021 mega-convention going all virtual.

Conference industry experts note, however, that economic impacts on convention destinations may not end with the pandemic. In a survey published in April by marketing and technology blog MarTech, marketing professionals overwhelmingly said virtual events should continue, even when it’s safe to return to in-person conferences, but that attendance may not rebound, primarily because of cost.

“While we can only send one person to a live event based on costs, we can send a handful to online workshops,” wrote one respondent.