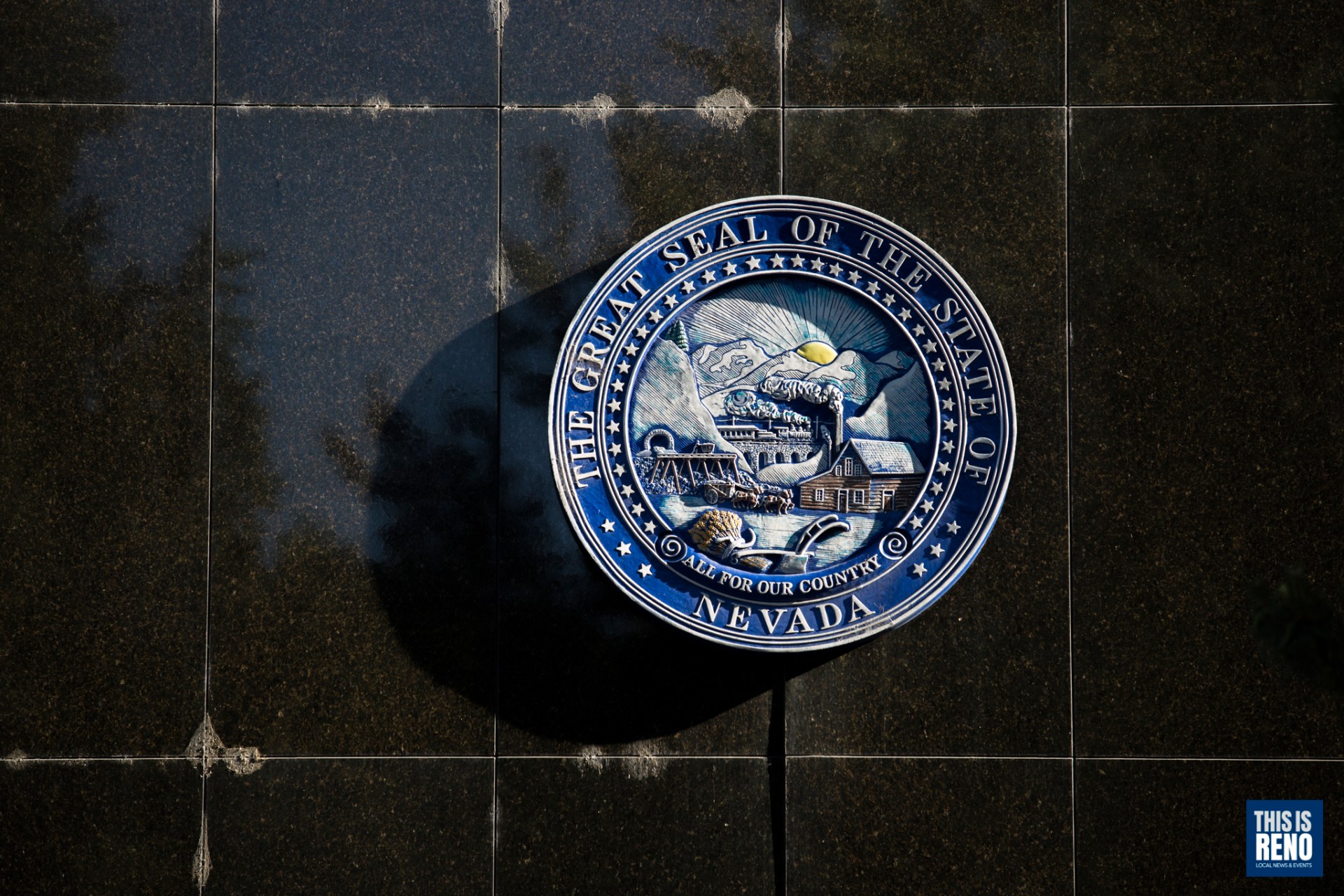 CARSON CITY–A man who spent 20 years in prison for a murder he did not commit will receive just under $2 million from the state, according to Attorney General Aaron Ford.

Frank LaPena was arrested in 1974 for the murder of Hilda Krause, wife of Caesars Palace executive Marvin Krause.

He was convicted in 1977 after he and his former girlfriend were named as the masterminds by Gerald Weakland, who turned out to be the real murderer.

The Nevada Supreme Court overturned his conviction in1982, but he was re-tried and convicted again in 1989.

A Clark County judge vacated LaPena’s conviction in 1997 but the Nevada Supreme Court overturned that decision the following year.

LaPena’s sentence was commuted by the Pardons Board in 2003, and he was exonerated by DNA evidence in 2017.

The Board of Examiners approved his monetary award of $1,980,900 on Tuesday.

“Today, Mr. LaPena’s innocence was fully acknowledged by the State, and he is free to enter into a new chapter in his life,” Ford said. “No amount of money can ever replace our freedom, but with this decision, Mr. LaPena will receive some redress for the years he has lost.”

LaPena is the fifth individual awarded compensation via the Attorney General’s Post-Conviction Unit, according to the news release.

Nevada lawmakers passed a measure in 2019 allowing for the compensation of wrongfully incarcerated people who can prove they did not commit the crime for which they were convicted.

Groups slam feds for failing to crack down on rent-a-bank...