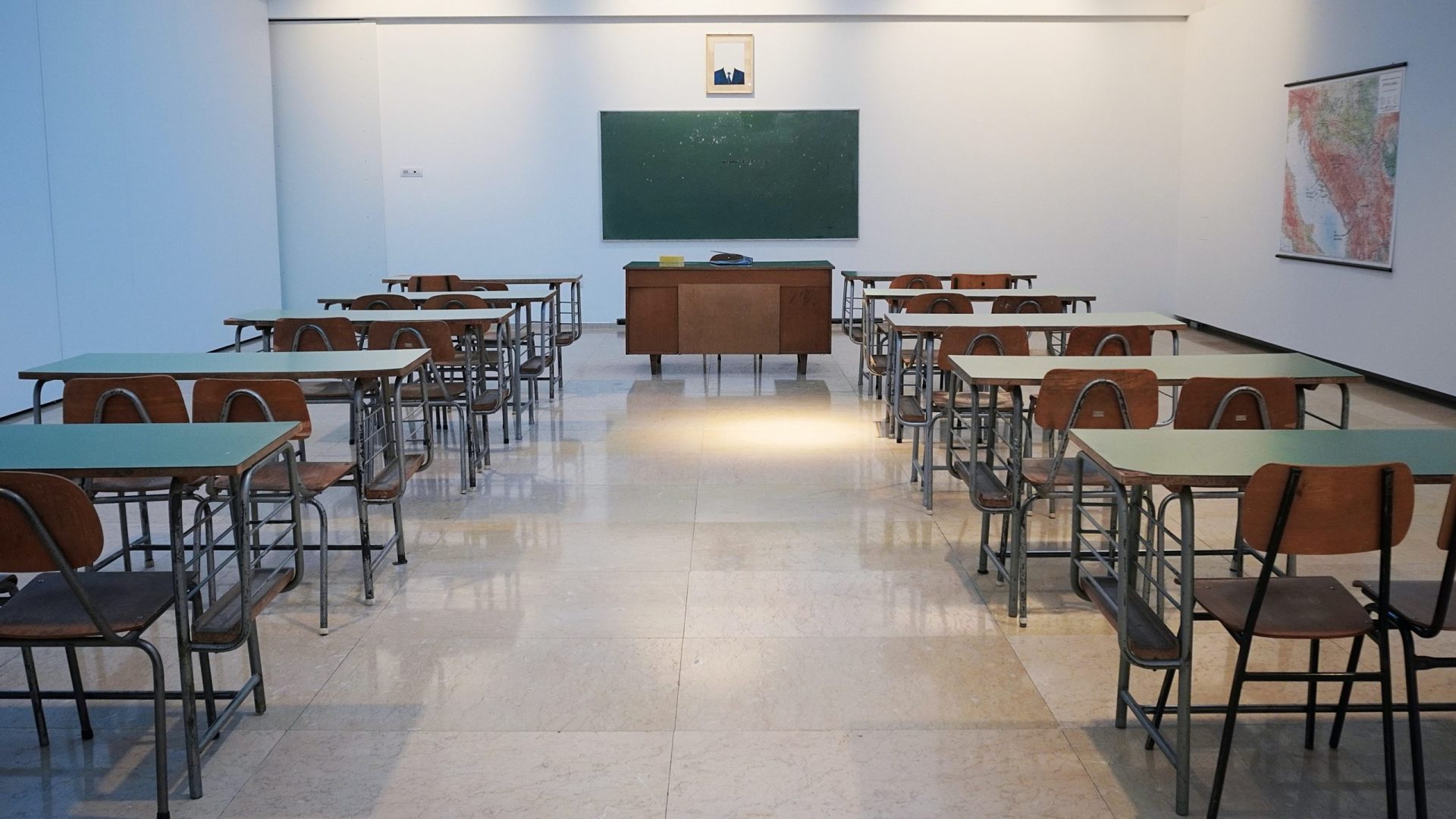 ELKO–Five members of the Elko County School Board of Trustees have resigned their positions this month, according to a report from the Elko Daily Free Press.

Trustees Jim Cooney and Brian Zeiszler both resigned from the board Aug. 12. Trustees Luc Gerber, Robert Leonhardt and Candace Wines are reported to have resigned Aug. 18.

The school district’s interim superintendent Mike Smith also stepped down from that role and returned to his position as deputy superintendent.

Board President Teresa Dastrup and Trustee Ira Wines are the two remaining members of the board. Dastrup assumed the role as president after Cooney’s resignation.

Trustees had been in the midst of interviewing for a new district superintendent, a position for which they had just one candidate—M. Neil Terhune, who is superintendent of Esmeralda County School District. The district’s previous superintendent, Michele Robinson, resigned for “personal reasons” on June 22, less than a year into a two-year contract.

The trustees that resigned did not indicate their reasons for leaving the board, but some community members blamed community pressure over mask mandates, vaccine requirements, COVID-19 testing and district reopening plans as the impetus.

As with several other Nevada school districts, tensions have run high at district meetings as trustees grapple with decisions related to the COVID-19 pandemic and school safety.

“I don’t blame the trustees one bit,” said one commenter. “If I was told I was ‘targeted’ for ‘not listening to the parents,’ I’d remove myself from the situation too.” She rallied against others who said trustees “hate freedom and your children.”

Others said the “mob rule” at board of trustees meetings was damaging to democracy.

This is a trend across the country as part of a loosely coordinated effort by more conservative groups that have dominated public comment sections of meetings to protest mask mandates and curricula and espouse anti-vaccine sentiments.

A Washoe County School Board Trustee recently resigned over what he called threatening and bullying behavior by members of the public.

“This is not democracy in action,” an Elko commenter said. “It’s really an example of tyranny of the minority. The hate and vitriol expressed at that meeting was despicable and another example of what Trump and Trumpism has wrought.”

The trustees voted Aug. 10 to make masks optional for students and staff when school resumes Aug. 30.

The decision goes against guidance from the governor’s Directive 048 concerning masking in K-12 school settings. That directive recommends “all school staff must wear face coverings while inside school buildings, regardless of vaccination status.” Students on school busses are also included in the mask order, and parents, vendors, volunteers and school visitors are also required to wear masks in school buildings and busses.

The directive notes that counties with a population less than 100,000 “shall adopt a face covering policy” for students while inside school buildings. A more stringent policy than state or local health directives can be adopted, but may not be more permissive.

Elko County’s risk level is designated as “high” on the Centers for Disease Control and Prevention’s risk tracker based on substantial or high transmission levels of COVID-19. Masking is required for all residents, regardless of vaccination status.