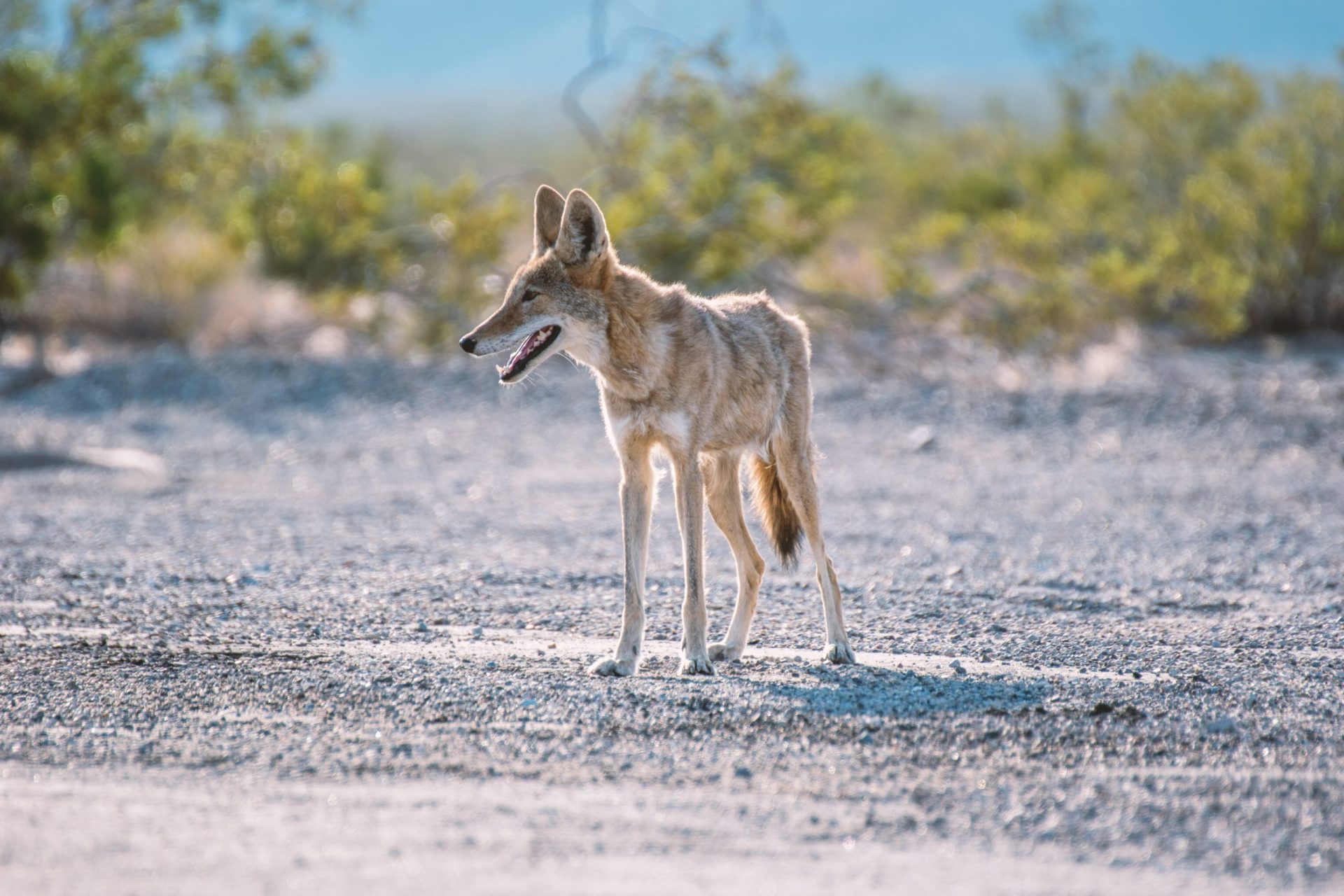 CARSON CITY–The effort to end wildlife killing contests is not dead yet, despite the desires of Nevada’s hunting and ranching interests, who fear a ban would propel them down the proverbial slippery slope to a prohibition on hunting.

Ray called the effort to ban the contests a “purely emotional agenda item that could result in loss of hunting rights.”

In March, the Clark County Commission unanimously passed a resolution condemning animal-killing contests and urging the state to take “immediate action to ban” the practice in Nevada.

“We’ve talked about this for three meetings now and we’re not any further along than when we started,” said Wildlife Commissioner Tom Barnes, who motioned to “move on from this issue.”

But Commission Chairwoman Tiffany East warned members inaction will lead to “decisions that will be made that are not in our control.”

“Clearly your passion is being received,” East told Commissioner David McNinch, who put the wildlife killing contest issue on the agenda. “I’m hearing you. I agree with you on many of these issues.”

The debate illustrates the culture clash primarily between Nevada’s urban population and its rural ranchers and hunters, who view the contests as a means to gather the community, win prizes, and in some cases, control predation — a free service to ranchers.

“The trench keeps getting deeper and the tops keep getting broader. And it is (about) core values,” said Commissioner John Almberg, referring to the lack of biological evidence that the contests are either beneficial or harmful.

Almberg agreed with East that the issue would likely land in the Legislature, absent action by the commission.

“We have already criminalized the blood sports of dogfighting and cockfighting in the state of Nevada, and they carry felony penalties,” Dr. Staci Baker, a veterinarian, said during public comment. “We should provide similar protections for wildlife, who are equally valued by the residents of our state.”

A poll distributed to those on the Zoom meeting asked participants to cite their first, second and third priorities from a list of concerns:

Societal perception of hunters and wanton waste received the most responses from the 27 participants — commissioners and CAB members. About a third of the respondents also voiced support for selling licenses to hunt coyotes, which are currently unprotected and unregulated.

“Right now, the state at least has the plausible deniability of saying there is no specific rule against them,” but regulating would give them the “seal of approval from the people” of Nevada.

“If your intent is to put this issue to bed, regulating these contests will have the exact opposite effect, as we will redouble our efforts….” Donnelly told commissioners.

“Times are changing and we have to find a way to have civil discourse,” said McNinch, who represents conservation interests on the commission, and saw his agenda item live on for another day and a fourth discussion.

“You’ve got the extreme ends of the two worlds,” Commissioner Tommy Caviglia said, noting middle ground appeared elusive. “Either you have a contest or you’re not.  What’s the middle ground?”

Coyote killing contest ban may go to Legislature if Wildlife...