Tribes up involvement after judge denies injunction against Thacker Pass mine 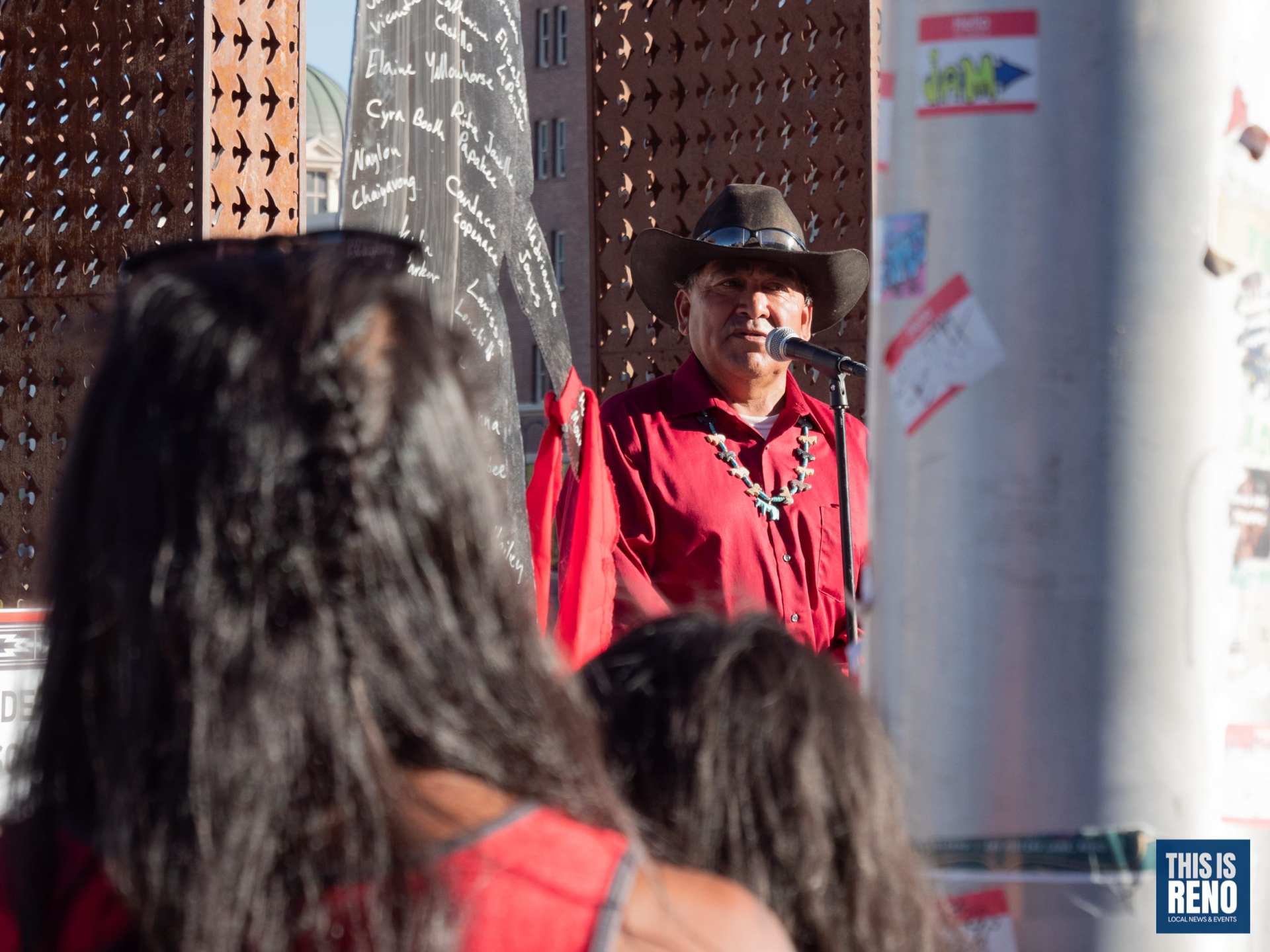 Federal Judge Miranda Du on Friday denied a motion made by four environmental groups to prevent digging at the site of the planned Thacker Pass lithium mine about 35 miles south of the Oregon-Nevada border.

Basin and Range Watch, Great Basin Resource Watch, Wildlands Defense and Western Watersheds Projects filed a lawsuit on February 26 alleging the Bureau of Land Management (BLM) violated the National Environmental Policy Act and the Federal Land Policy Management Act among other laws in its permitting of the Thacker Pass project.

It is one of two lawsuits that have been brought against the project, which was approved in the final days of the Trump administration. The other suit was filed by area rancher Edward Bartell, alleging the proposed mine violates the Endangered Species Act by harming Lahontan Cutthroat Trout and would cause irreparable harm to springs, meadows and the water table.

When it was announced that Lithium Nevada, a subsidiary of Canada-based Lithium Americas, announced that work on the site to identify possible culturally significant materials could begin as early as June 23, the four environmental groups asked the judge for an injunction.

During a hearing last week, Judge Du heard oral arguments before taking the case under submission—promising she’d do her best to make a determination by July 29.

Now, the Indigenous people whose ancestral lands the Thacker Pass project would occupy are taking legal action as well.

The Reno-Sparks Indian Colony and a group of Paiute and Shoshone people from the Fort McDermmitt and Duck Valley reservations calling themselves Atsa koodakuh wyh Nuwu, or People of Red Mountain, filed a motion with the court last week. They are alleging the BLM violated the National Historic Preservation Act in permitting the planned mine.

The motion is likely to result in Reno-Sparks Indian Colony and Atsa koodakuh wyh Nuwu becoming plaintiff-interveners in the existing lawsuit brought by the environmental groups. The group is now seeking its own injunction to stop ground-disturbing work at the site in the near future.

Arlan Melendez, chairman of the Reno-Sparks Indian Colony, said: “We will do everything possible to support the Indigenous People of Red Mountain and protect this sacred place by making sure that the proper consultation is afforded to all stakeholders, especially the Tribes.”

The Paiute name for Thacker Pass is Pee hee mu’huh.

Daranda Hinkey, a member of Atsa koodakuh wyh Nuwu told This Is Reno that Pee hee mu’huh is an important resource to the Tribal community for many reasons.

“For us, our culture is the land—no matter how you see it,” Hinkey said. “We go and gather things from the land, plants, all of the traditional medicines that people still use—or go and hunt those traditional foods, those First foods.”

Will Falk, one of the attorneys representing Reno-Sparks Indian Colony and Atsa koodakuh wyh Nuwu, said he believes the motion will likely delay the project significantly and could even void the already- granted federal permit if actions are taken to come into compliance with the law.

“The BLM Winnemucca office failed to honor its obligations to consult with Native American Tribes about traditional cultural properties and sacred sites in Pee hee mu’huh under the National Historic Preservation Act,” Falk said. “The Joe Biden administration and first-ever Native Secretary of the Interior Deb Haaland have promised that federal agencies will engage in meaningful and robust government-to-government consultation with the Tribes. They are not currently honoring that promise to Tribes who consider Pee hee mu’huh sacred.”

Should the mining company prevail, the Thacker Pass project would become a huge mine site.

“We are ready and proud to be a key part of a strong lithium supply chain in Nevada…” Lithium America posted today on Twitter.

According to Lithium America’s operations plan, the Thacker Pass project would include an open pit mine approximately 2.3 miles long and a half a mile wide. It could remove more than 17 million tons of rock and ore per year and might pump up to 1.7 billion gallons of water per year from surrounding aquifers.