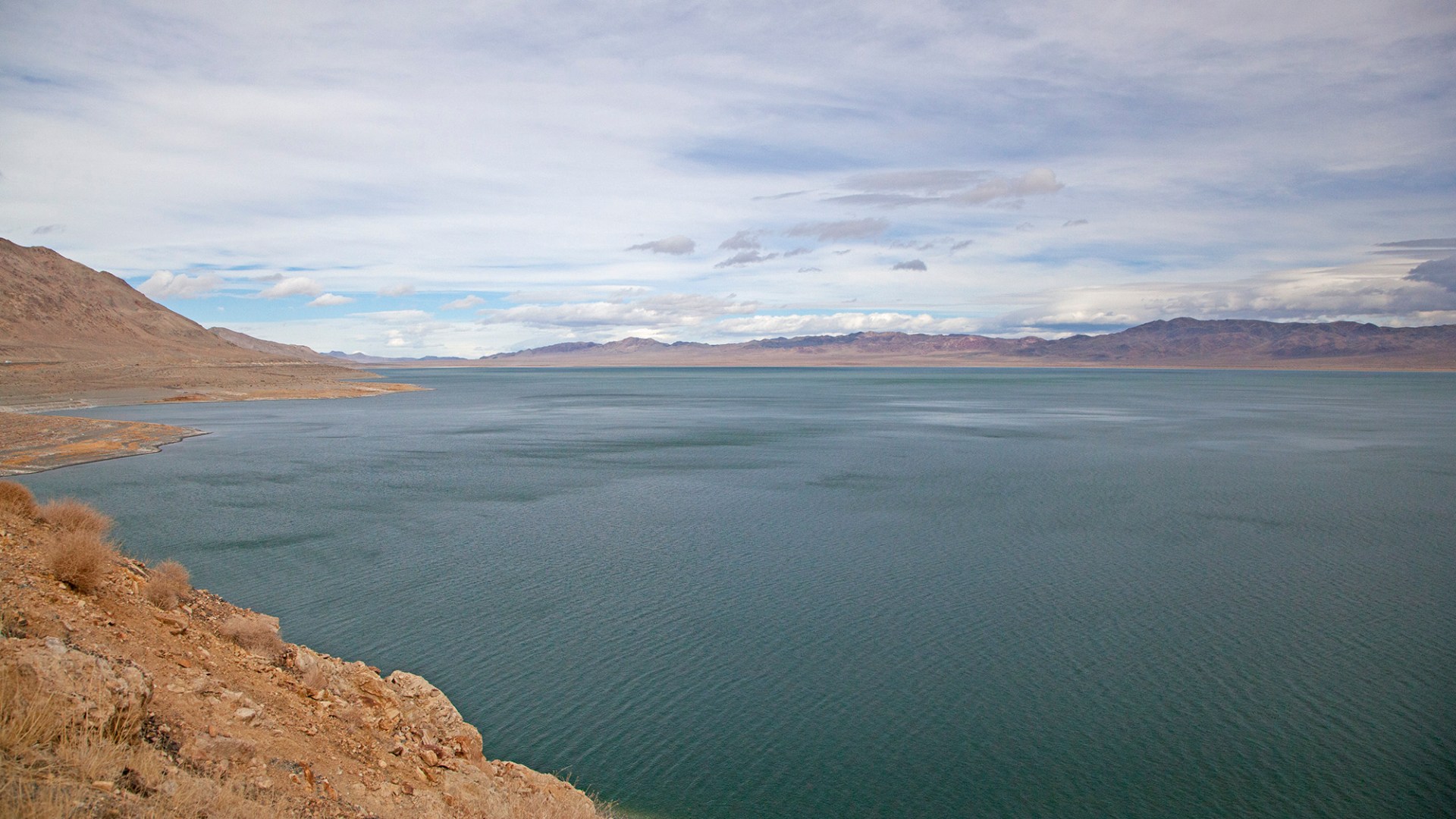 CARSON CITY – Adam Sullivan has been appointed as the State Engineer and Administrator of the Nevada’s Division of Water Resources after serving in an acting capacity for the past eight months. Sullivan becomes the 24th state engineer, officially replacing Tim Wilson who retired in November 2020.

Sullivan’s role with NDWR is to conserve, protect and manage the state’s water resources. He’s spent more than two decades doing so for the state of Nevada, nearly 12 years of which were within the division.

He takes on the role at a time when Nevada is seeing increasing demands for water along with drought, floods, climate change and a growing population.

Gov. Steve Sisolak praised Sullivan for his forward-looking leadership, which he said will be “instrumental in thoughtfully managing Nevada’s limited water resources in the years ahead.”

“As the driest and one of the fastest-growing states in the nation, coupled with the increasing impacts of climate change including extreme drought, Nevada’s State Engineer plays a pivotal role in managing Nevada’s water resources and advancing contemporary water management policies and tools for the benefit of all Nevadans,” Sisolak said.

To learn more about the Nevada Division of Water Resources, visit water.nv.gov.

Officials to measure water levels in annual “well run” in...