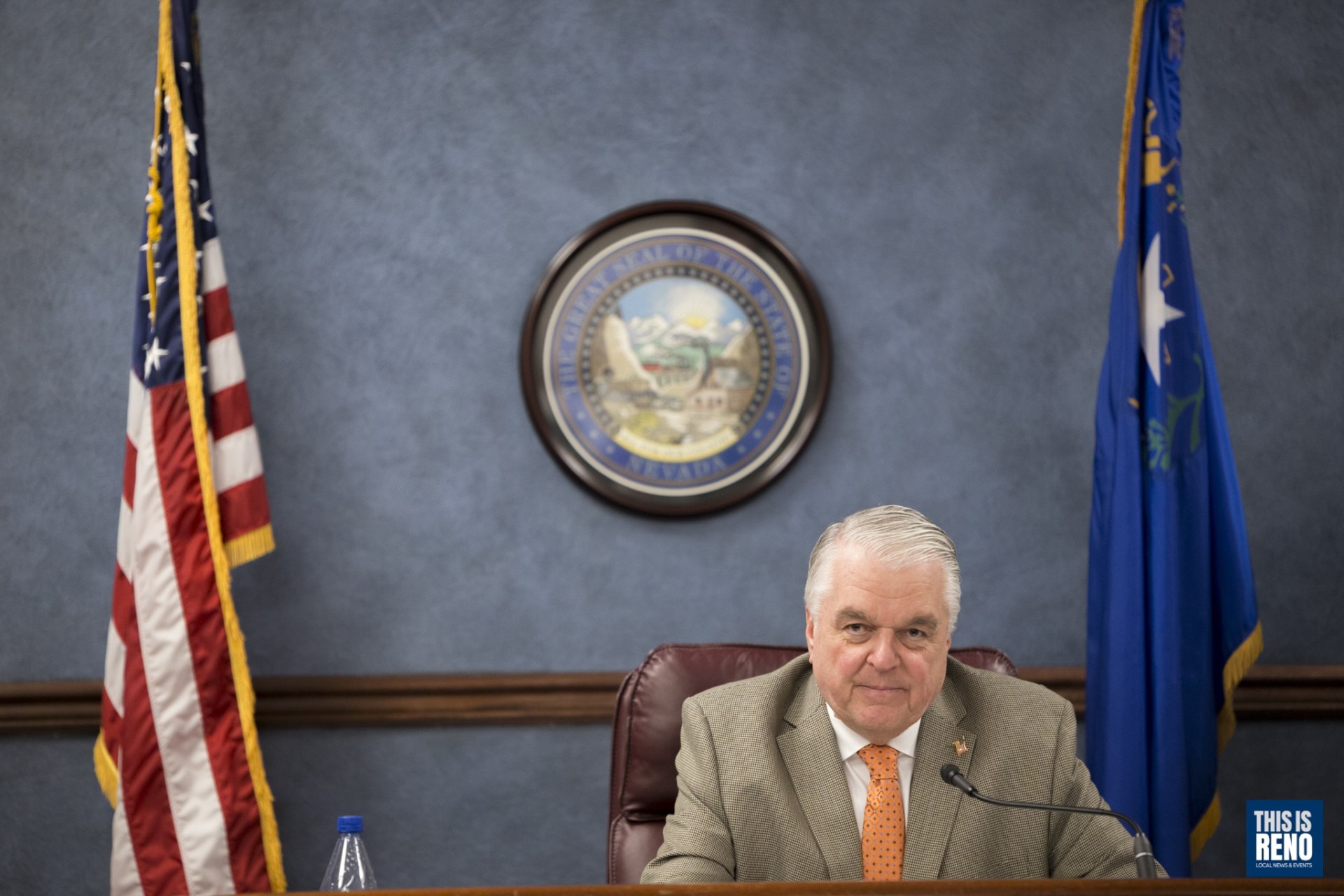 The federal eviction moratorium expires on Saturday, leaving millions of renters across the country in jeopardy of being evicted. Tens of thousands of Nevadans could be affected.

Nancy Brune, founding executive director of the Kenny Guinn Center for Policy Priorities, tweeted that, after reviewing a few different reports, the consensus seems to be that approximately 61,000 to 66,000 households in Nevada are behind on rent, and included a link to a New York Times article titled “How Many People Are at Risk of Losing Their Homes in Your Neighborhood?”

Nevada’s state-level eviction moratorium expired in June, and Gov. Steve Sisolak made clear in the months ahead of the expiration that he had no intention of extending it.

Legal challenges brought against the Center for Disease Control and Prevention’s federal moratorium have been unsuccessful. The eviction ban, however, is still planned to end on July 31.

Now, renters will have no choice but to avail themselves of the more than $45 billion in federal dollars set aside to help pay rents and associated expenses. Nevada and local jurisdictions received more than $360 million for rental assistance. The money is available for households with an annual income of less than $99,000.

State officials have been pushing the assistance programs and plugging them as often as possible because dollars that aren’t spent will revert to the federal government eventually. Also, tenants become ineligible for the funds once they’re evicted.

Gov. Steve Sisolak during a Wednesday press conference stressed the need for residents to act on seeking rental assistance immediately if they’re in need of it. He reminded people that, thanks to the signing into law of Assembly Bill 486, Nevada courts will stay eviction proceedings for those who’ve initiated the process to receive rental assistance until landlord-tenant mediation has taken place — or a determination is made on the assistance application.

Landlords have not previously been able to apply for the rental assistance program. Beginning Aug. 1, they will be able to if their tenants are willing to sign up too. Non-payment of rent eviction notices could start turning up on doors this Sunday for those who don’t take action.

Tenants who want to initiate the process for assistance need to visit renterconnect.org as soon as possible.

“As a tenant and as a landlord, you need to take action to access the available rental assistance funds,” said Shannon Chambers, president of Home Means Nevada, the nonprofit appointed by the state to oversee the doling out of federal funds.

Sisolak said vaccinations are how the state will eventually emerge on the other side of the pandemic and recover from the financial strain it has placed upon the state and its residents.

“I’m going to implore everyone: Please do what you can to help us. Encourage everyone to get out and get a vaccine. Wear a mask when appropriate, and we can put an end to this pandemic once and for all,” he said.