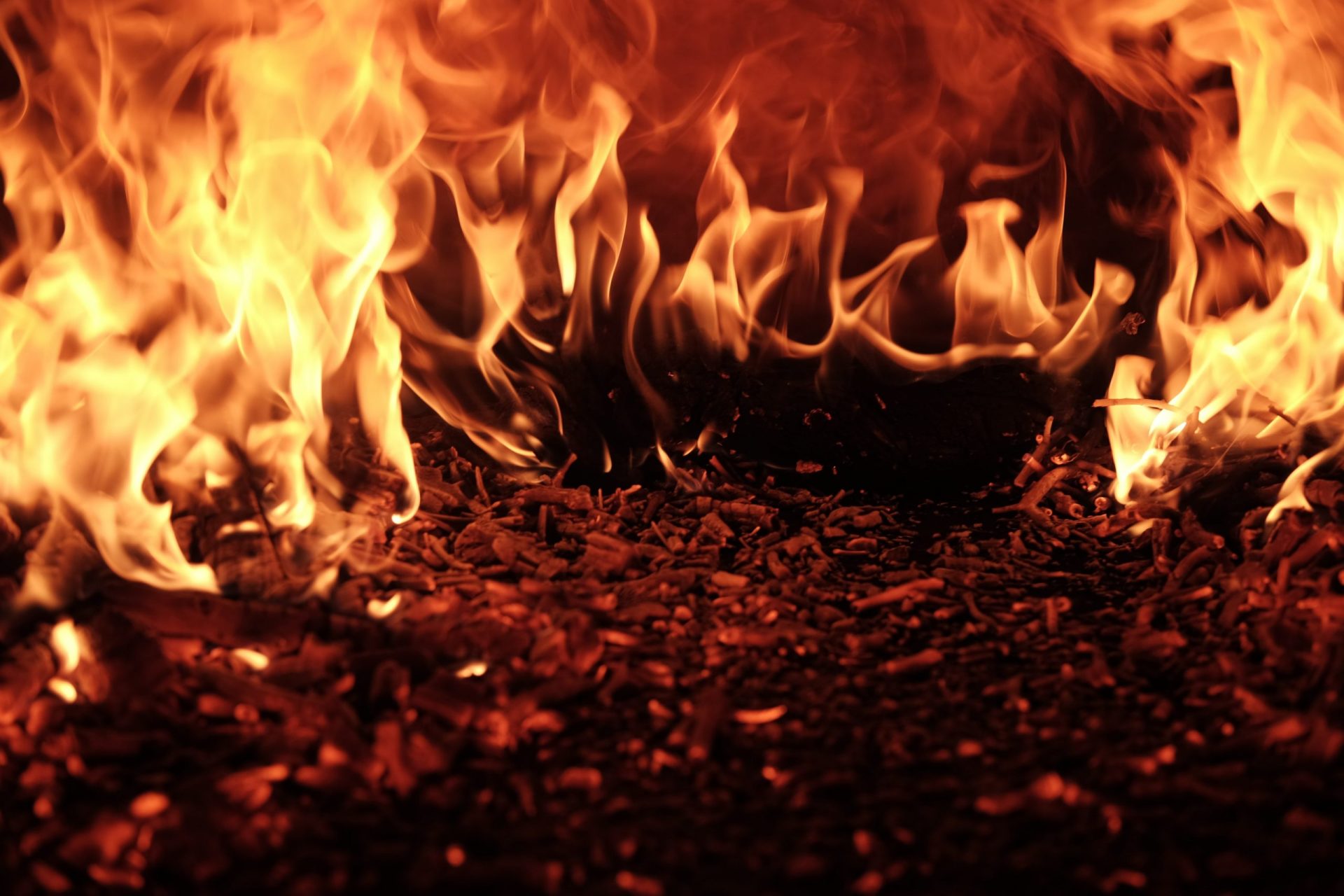 Keeler, 47, of Las Vegas, is the lone Nevada Guard Soldier battling the nearly 400,000-acre wildfire sparked by lightning on July 6. It’s currently the largest active wildland fire in the United States. Keeler, of the 3/140th Security and Support Aviation Detachment based in Las Vegas, was called to the fire at the behest of the Oregon National Guard to supplement its pool of Lakota helicopter pilots.

Keeler said he had been flying reconnaissance missions on Sunday when a firefighter became separated from his crew in the late afternoon. Keeler then transitioned to the search-and-rescue mission with the assistance of one Oregon Department of Forestry official; the two found the missing firefighter in about one hour about 1.5 miles from his crew near Gearhart Mountain.

“He was not lost but got separated from his crew because he had to go the opposite direction to maintain his own safety,” Keeler said.

Keeler then informed The Rapid Extraction Module – a highly skilled and specially equipped team used to provide emergency medical services and extraction to firefighters on the line – of the firefighter’s location and they extracted the firefighter from the area.

According to an Oregon newspaper, the firefighter was in good spirits and was able to hike to the road to a waiting ambulance. Medical personnel transported the crew member to Lakeview (Oregon) Hospital for further medical evaluation, officials said.

Capt. Jacob Pestana of the S&S Detachment said Keeler was asked to go to Oregon to fly helicopter coordination activities. The mission entailed flying an Oregon Guard Lakota helicopter solo at a low level over active fires to give fire suppression officials the ability to map fire movement and coordinate fire-suppression activities.

Keeler is expected to receive an award from Hokanson later this week when the former Oregon adjutant general visits the National Guard Soldiers and Airmen battling the blaze in the Beaver State.