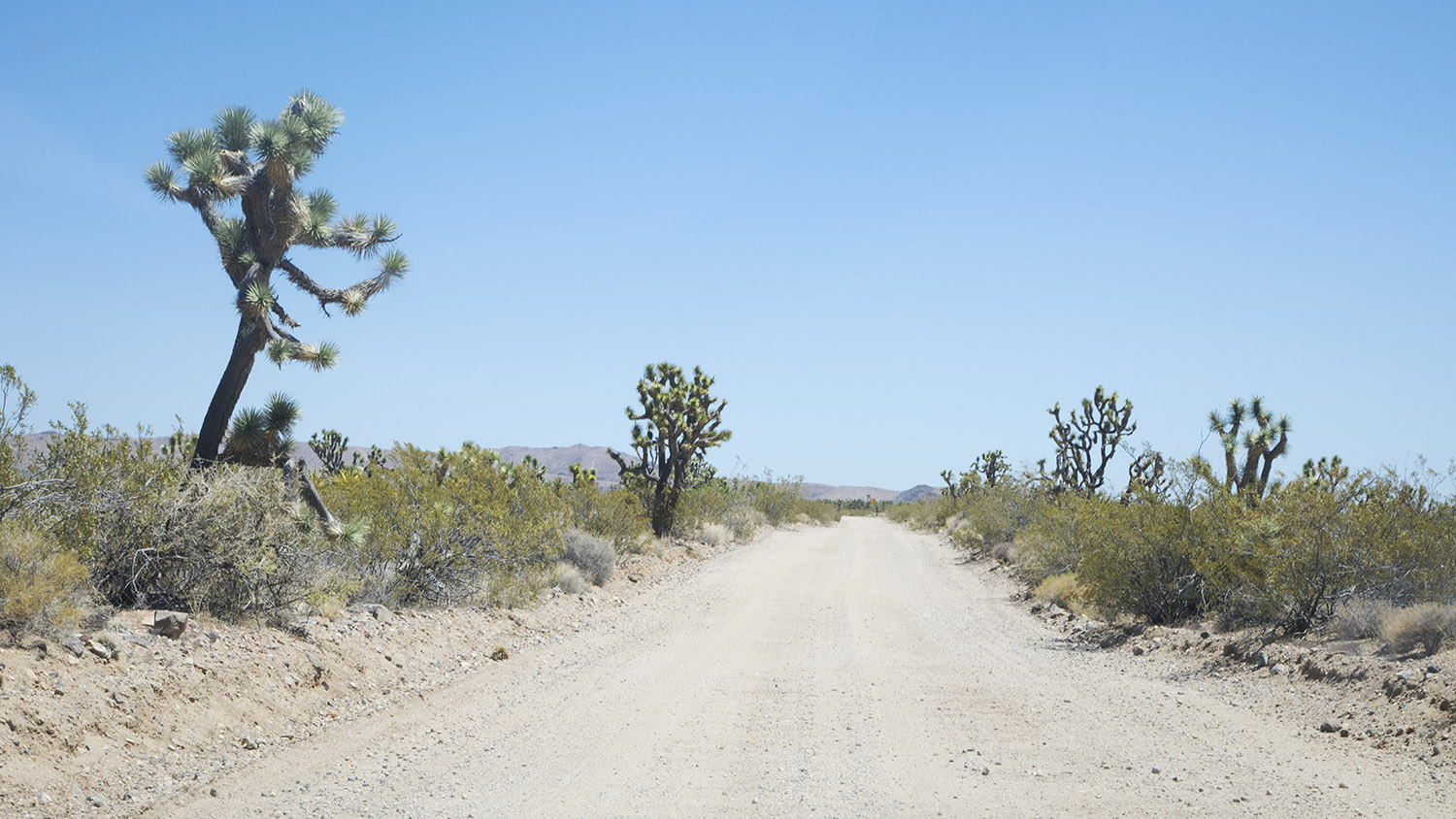 SEARCHLIGHT — The push for a new national monument about 60 miles south of Las Vegas has taken on added urgency, in the face of a new wind-farm proposal in the area.

The monument would be called Avi Kwa Ame, which is the Mojave Tribe’s term for Spirit Mountain. The 380,000-acre monument would connect the Mojave National Preserve on the California-Nevada border with the Colorado River plateau.

“This area is sacred to a dozen tribes,” Desai explained. “It’s tied to the creation story. It is the area where the universe started for the Yuman tribes along the river.”

Opponents noted the area already has some federal protections. However, a national monument designation would preclude any future commercial development.

In recent weeks, town officials in Searchlight and Boulder City have endorsed the monument proposal.

In 2018, the Bureau of Land Management rejected a bid by a Swedish company to build the huge Crescent Peak wind farm.

Desai added he hopes the agency will also put a stop to the company’s latest plans.

“That company is now proposing a 9,000-acre project in the same area,” Desai noted. “It’s just a new threat, and it’s another reason why we need to get this monument established right away.”

Advocates for the monument believe their cause is gaining momentum now that a Native American leader, Deb Haaland, has become U.S. Interior Secretary. In addition, the monument would help President Joe Biden reach his stated goal of protecting 30% of the country’s public lands by 2030.