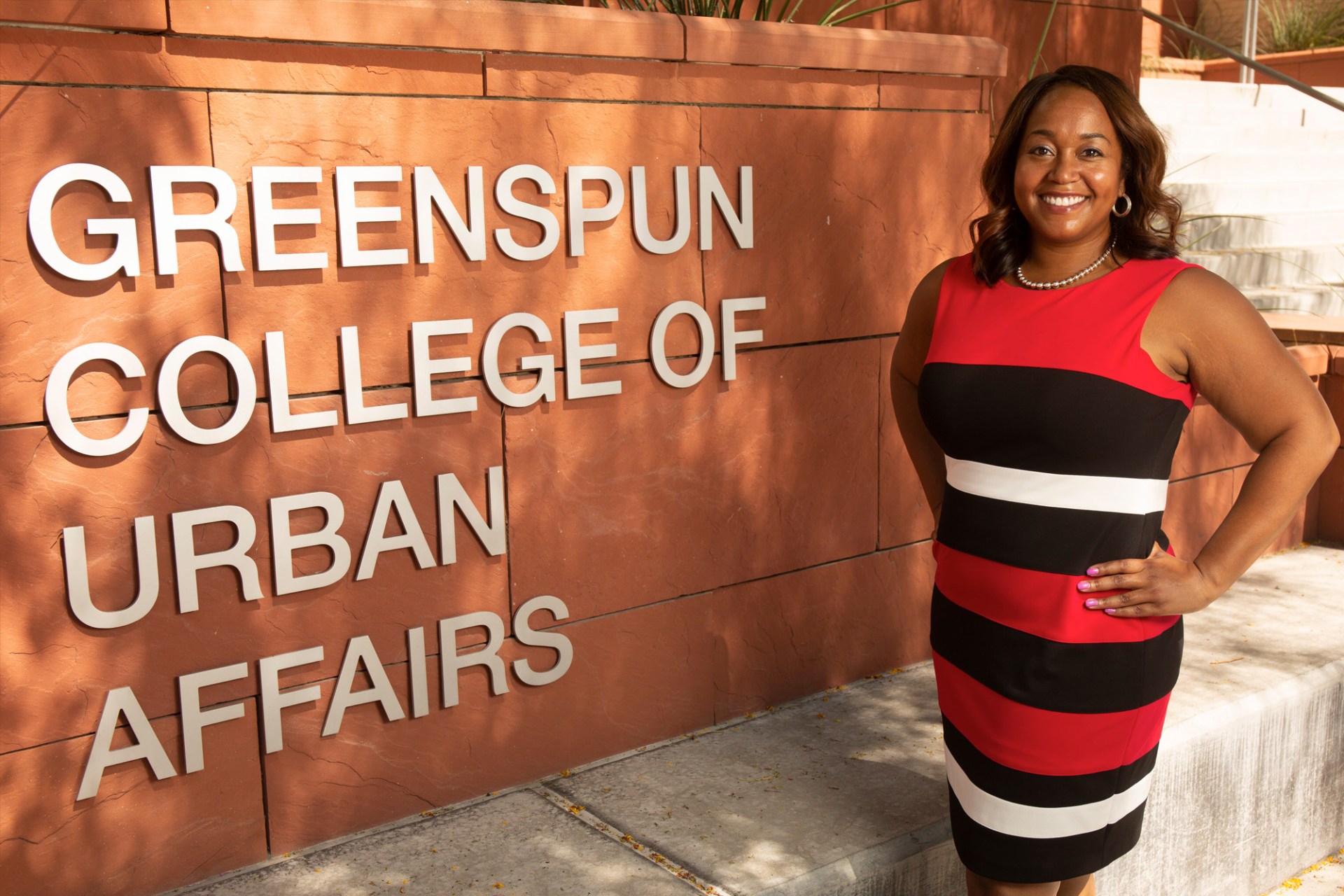 LAS VEGAS – Former vice chancellor for the Nevada System of Higher Education (NSHE) Constance Brooks will return to the chancellor’s cabinet, once again taking on the role of vice chancellor. She begins her work at NSHE July 29, 2021.

Brooks will serve as the Vice Chancellor of Public Affairs and Advancement under the leadership of Chancellor Melody Rose. The role is an expansion of the previous one she held for six years at NSHE. In addition to overseeing government and community relations, she’ll spearhead strategic communications and equity and diversity initiatives.

“Dr. Brooks’ breadth of state and federal experience in public affairs and strategic communications, along with her expertise in the fields of diversity and equity, make her uniquely qualified to lead NSHE’s efforts in these areas during this transformative time in higher education,” Chancellor Rose said.

Most recently, Brooks served as vice president of public affairs and diversity at the Las Vegas Convention and Visitors Bureau. She took on that role in September 2020 after spending nearly a year-and-a-half as the vice president of regional government affairs for MGM Resorts International.

“I am very excited to serve the state of Nevada and rejoin the collaborative team at NSHE, working to develop broad support toward our mission of increasing student success,” Dr. Brooks said.

Brooks is active in higher education and in the community. She is an adjunct professor at UNLV’s Greenspun College of Urban Affairs and is involved with Catholic Charities, Clark County Citizens Advisory Committee, Clark County Juvenile Justice Sister to Sister mentoring program, Nevada Humanities and Delta Sigma Theta Sorority.