Amodei won’t decide on bid for Nevada governor until October 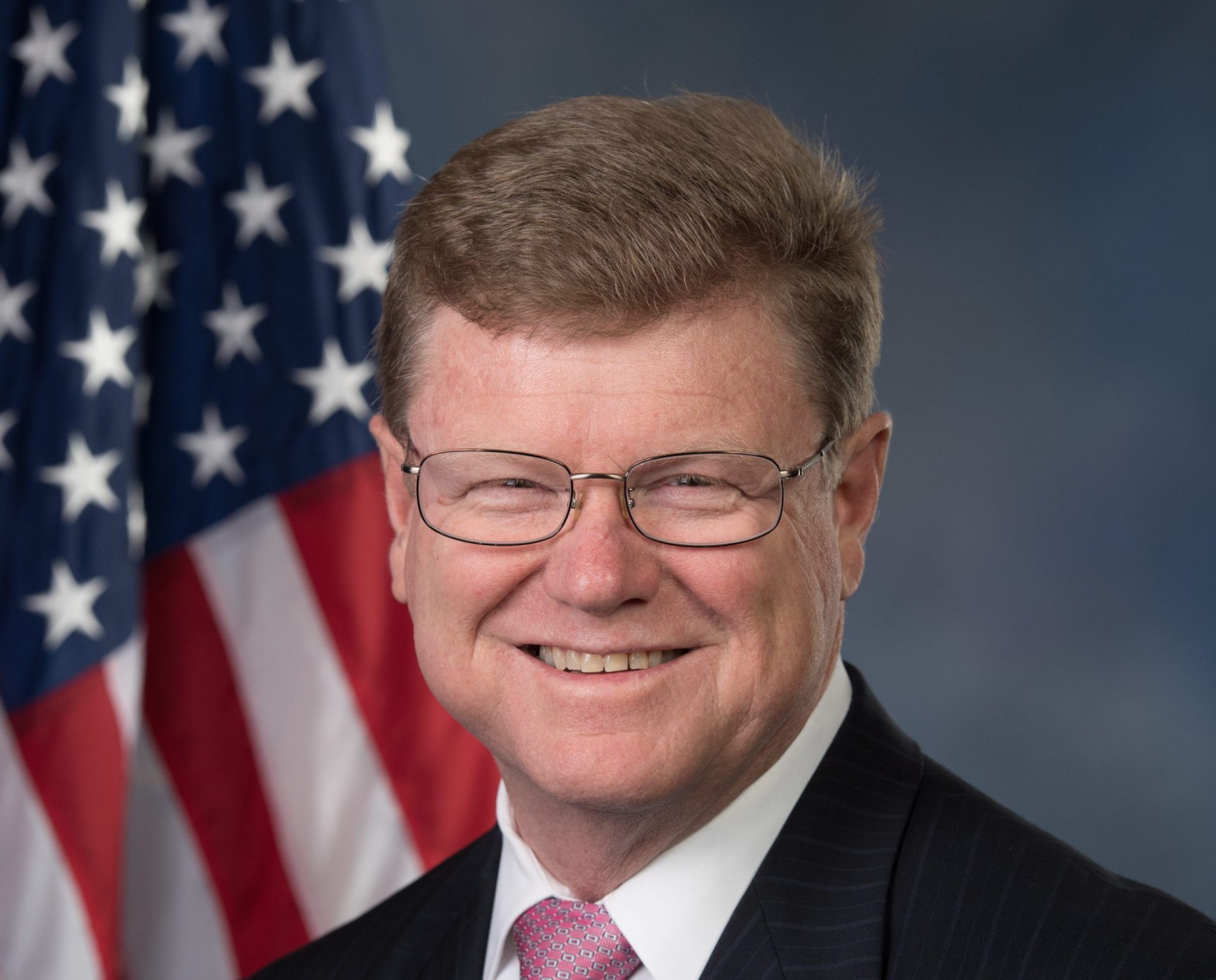 “Certainly no one has sucked the air out of the room, in a Republican primary sense, which Steve Sisolak must be happy about,” he said.

“I have committed to making a call in October. Thus far, I am very comfortable not making a decision. It confirms my instinct that no one is ready to pick a governor in the summer of 2021,” he said.

Amodei has served in the Congress since 2011 and previously represented Carson City in the Nevada statehouse. He continues to raise campaign contributions toward another congressional run.

Campaign finance reports published last week show Amodei raised $89,000 over the past three months, ending the first half of 2021 with $326,000 in his campaign coffers. Federal law prohibits candidates from transferring money raised during campaigns for state office to federal campaigns, but Nevada does not prohibit the transfer of federal funds to state campaign accounts.

It’s unclear how Amodei’s contributions compare to other Republican gubernatorial hopefuls because Nevada only requires candidates for state office to file campaign finance reports once a year in non-election years. Sisolak ended 2020 with $4.5 million in cash on hand. In 2018, Sisolak and Republican former Attorney General Adam Laxalt spent $14.2 million and $9.4 million on their gubernatorial campaigns, respectively.