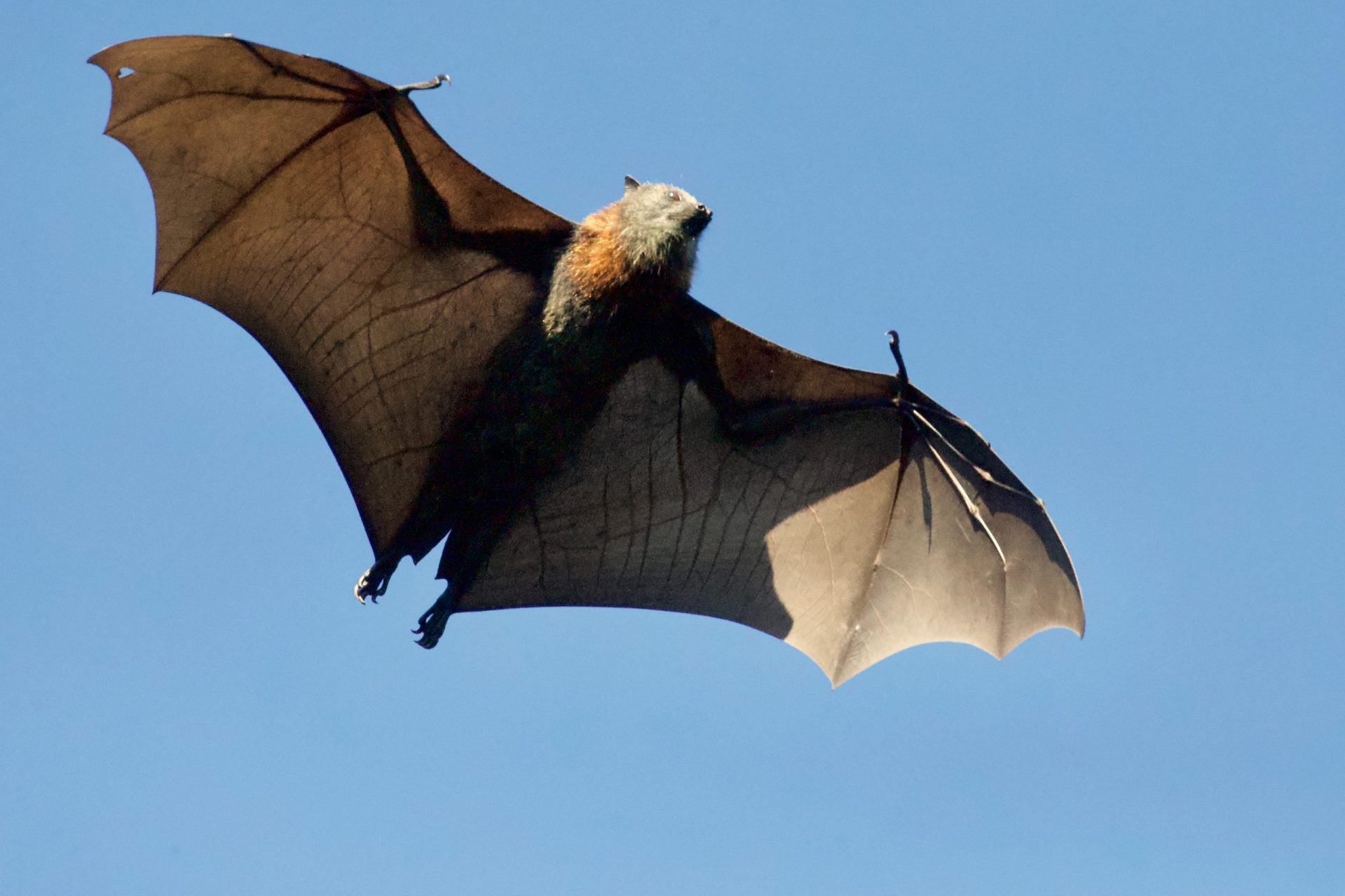 Bats are common in Nevada and are most active during the warmer summer months—May to October. They’re also the most likely source of rabies transmission to humans or domestic animals.

“It’s important to ensure individuals and domestic animals do not come in contact with bats,” Laura Morrow, NDA Animal Disease Lab supervisor, said. “If you or your animals have had contact with any bats, contact your local healthcare professional or veterinary provider immediately.”

Keeping pets vaccinated against rabies is important, NDA notes, including indoor pets. In Nevada, rabies vaccination is required for dogs, cats and ferrets.

NDA said it confirms about 10 to 20 cases of rabies in bats each year through its testing program. Testing is the only way to confirm the disease.

“Any bats, dead or alive, that may have been in contact with people or domestic animals should be reported immediately. It is important that individuals contact the NDA Animal Disease Lab or their local animal control agency before attempting to pick up a bat,” NDA officials noted.  “If an individual is asked to collect the bat for testing, they should carefully follow all instructions provided by the NDA or animal control agency including using heavy gloves to avoid potential bites.”

For more information about what to do in the case of possible exposure to a bat with rabies, visit  the Center for Disease Control and Prevention website at cdc.gov/rabies, or through the Southern Nevada Health District or Washoe County Health Department.