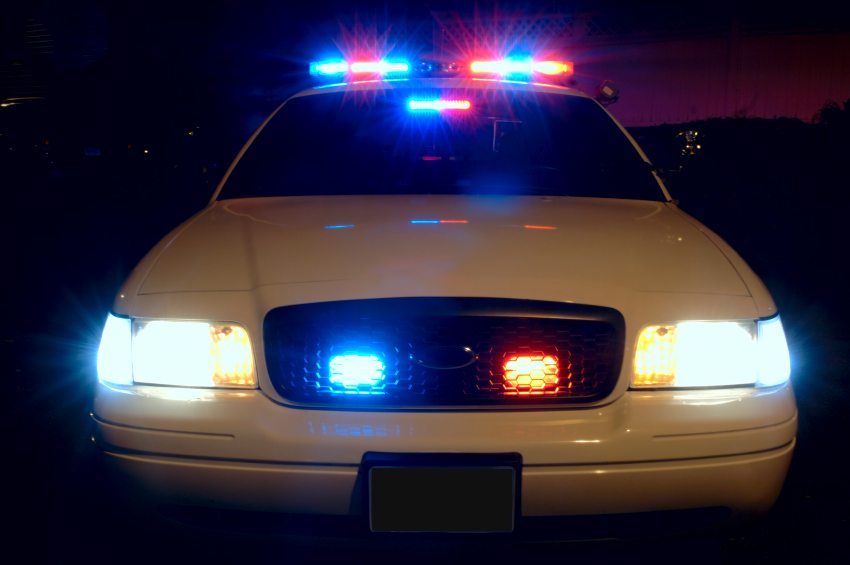 In most communities in the United States, the local government has the authority to investigate and prosecute both misdemeanor and felony crimes. And local police can detain and search individuals suspected of state and federal crimes, at least until handing them off to the appropriate authorities.

Tribal police are often the first responders to reported crimes on tribal lands, regardless of whether the victims or the alleged perpetrators are American Indians or not. Now, with this latest ruling, the court has clarified that tribal police can search non-Indians suspected of state or federal crimes in Indian country and detain them until handing them off to federal or state authorities.

Late one night in February 2016, Crow Nation police officer James Saylor stopped to examine a truck sitting on the side of Highway 212 on the Crow Reservation in Montana. He wasn’t attempting to arrest the occupants, but rather thought they might need assistance.

When he approached the truck, however, Saylor noticed that the driver, Joshua James Cooley, had watery bloodshot eyes. Saylor also saw two semiautomatic rifles sitting on the front seat.

He ordered Cooley out of the truck, conducted a pat-down search, and called for backup from other officers. Saylor then noticed a glass pipe and a plastic bag of methamphetamine in the truck. Upon their arrival, federal and state officers instructed Saylor to seize the drug evidence. Federal officers eventually arrested Cooley.

A federal grand jury later charged Cooley with gun and drug charges under federal law. Cooley sought to defeat the charges by arguing that the drug evidence seized by Saylor could not be introduced into court because a Crow Tribe police officer lacked the authority to investigate crimes by a non-Indian.

Cooley’s argument included a claim that the Supreme Court’s 1978 ruling also limited the ability of tribal police officers to detain and search non-Indians in Indian country.

Federal Indian law attorneys feared that a Supreme Court decision limiting tribal policing authority would further undermine the safety of Indians and non-Indians living in Indian country. They worried such a ruling could hamstring the ability of tribal police to detain and search potential criminals.

Tribes have power on their lands

The Supreme Court unanimously ruled against Cooley. Justice Stephen Breyer, writing for the court, stated clearly that “no treaty or statute has explicitly divested Indian tribes of the policing authority at issue.”

The new ruling built on another Supreme Court decision from 1981, declaring that a “tribe may … retain … power … over the conduct of non-Indians … within its reservation when that conduct threatens or has some direct effect on the political integrity, the economic security, or health or welfare of the tribe.”

The new ruling made clear that this case unmistakably affected the health or welfare of the tribe, saying that “deny[ing] a tribal police officer authority to search and detain … any person he or she believes may commit or has committed a crime would make it difficult for tribes to protect themselves against ongoing threats.”

This decision affirms the authority tribes have on tribal lands, and acknowledges the vital role that tribal governments play in keeping their communities safe.

It also reinforces Congress’ recent efforts in the Tribal Law and Order Act and Violence Against Women Act to close legal loopholes that have allowed non-Indians to avoid accountability for crimes committed in Indian country.

The justices’ focus on the practical importance of tribal sovereignty to ensure safety for everyone in Indian country signaled that non-Indians may be held responsible for crimes they may commit in Indian country.

Tribal police officers, like local police across the country, can detain and search non-Indians suspected of state and federal crimes in Indian country, including making suspects wait until state or federal officers arrive to take over the case. That decreases the likelihood of potential criminals getting away scot-free.