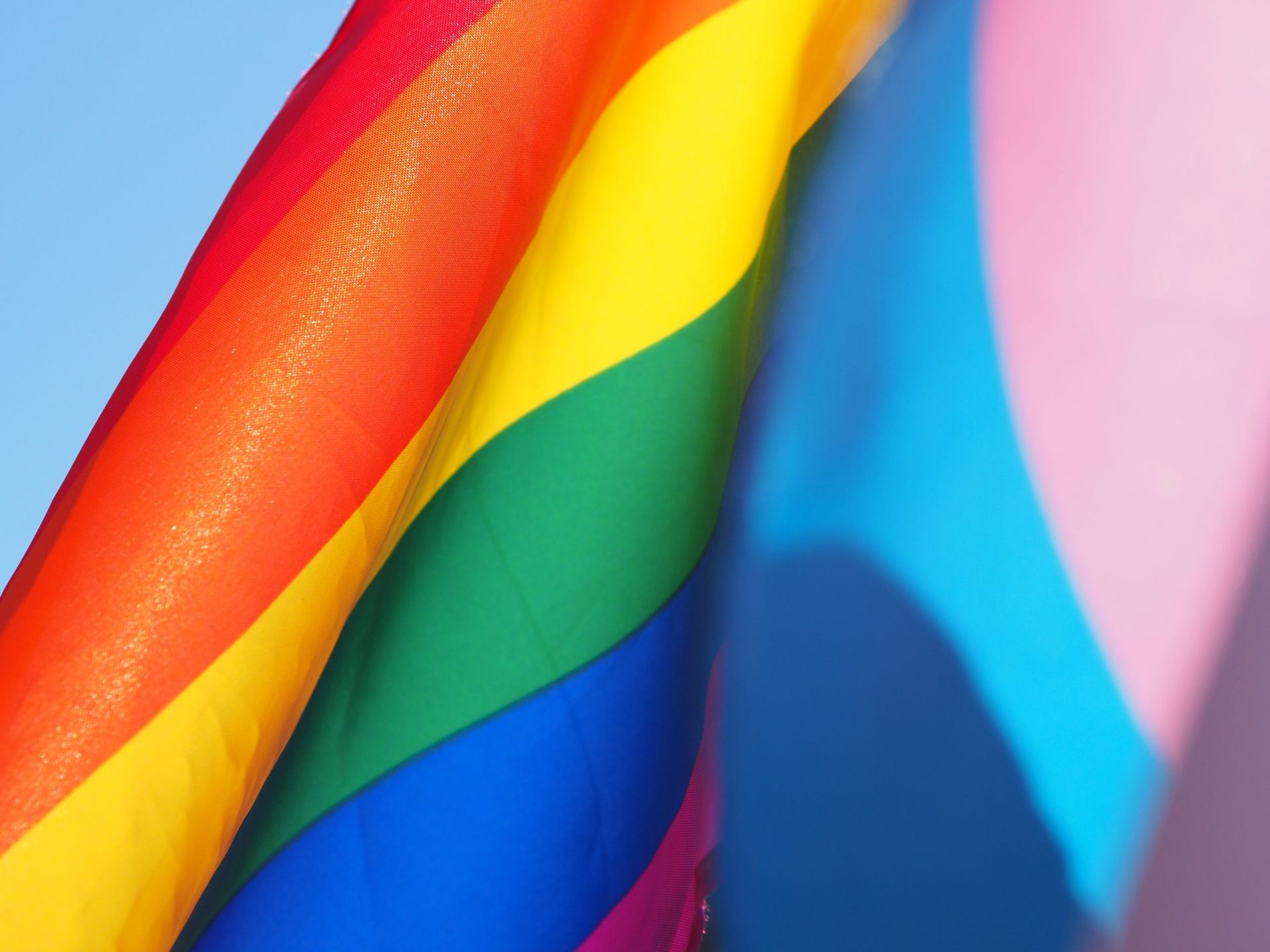 MESQUITE–Pride events are reaching more corners of Nevada as this month organizers in both Mesquite and Winnemucca announced themed events. The events join larger Pride celebrations in Reno and Las Vegas which have been held for a number of years.

The First Annual Mesquite Pride Family Night is planned for June 25 at 6:30 p.m. at the Mesquite Recreation Center. The festivities will include an outdoor pool party and cookout with grilling provided by the Mesquite Fire Department. The Mesquite Police Officers’ Association is prepared to bring treats as well.

The free event was put together by Love, Family, a newly-founded nonprofit in the community.

Dana Long, a co-founder of Love, Family, said the event is intended to show unity within the community and provide education in support of the LGBTQIA+ community.

“I want to stress the importance of the fact that this event is not solely intended for the LGTBQIA+ community,” Long said. “Rather it is an opportunity for everyone to learn, feel welcomed and to socialize as equal residents of Mesquite.”

Love, Family didn’t exist just a month ago. A social media inquiry about Pride Month events in the community generated positive response, and eventually to outreach to Long from parents and others sharing personal stories and expressing hope for “a more unified Mesquite.” Within days Long co-founded Love, Family with Aloree Smith.

“It is crazy to think that within the span of two weeks we have managed as much as we have,” Smith said. “Officially licensed in the State of Nevada and with the City of Mesquite, ALL while planning this amazing first event…there are just no words. I’m beyond excited to see what our future holds. We can’t wait to jump in and help other local organizations and truly become part of this community.”

Earlier this week the Nevada Independent reported on Winnemucca’s Pride parade and festival, planned for July 16-17. That event was spearheaded by local business owner and cancer survivor Shawn Dixon, who said she recently realized the history-making nature of her efforts.