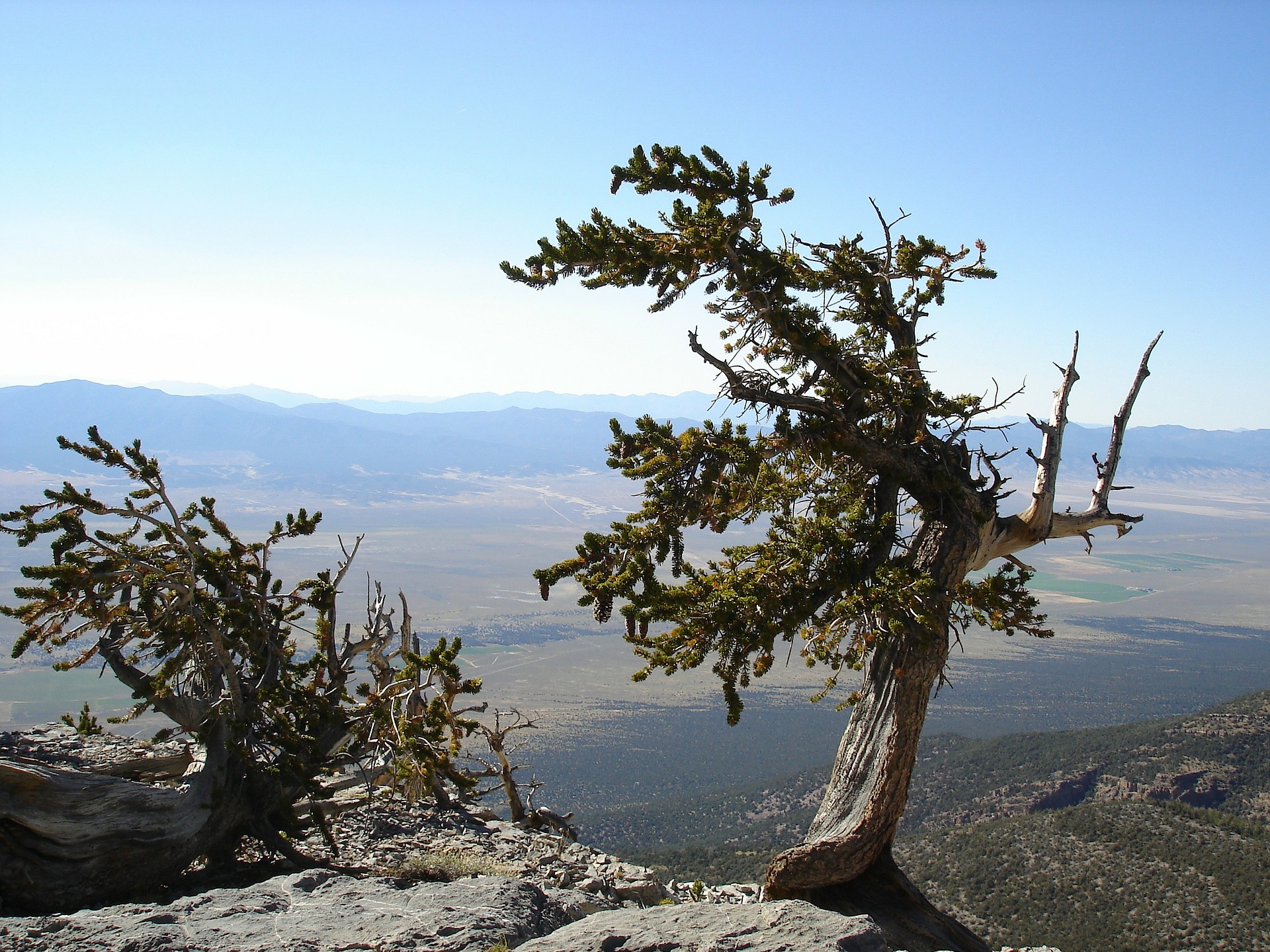 GOLD BUTTE NATIONAL MONUMENT — Nevada is home to some of the last virtually untouched wide open spaces in this country, largely thanks to the Antiquities Act, which turns 115 years old this month.

Seventeen presidents have used the Act since 1906 to create 158 national monuments. Professor Paula Garrett – adjunct faculty at the College of Southern Nevada and a member of Friends of Basin and Range – said places like Basin and Range National Monument are ancient, vast and unspoiled.

“Cultural and native American treasures can be preserved,” said Slocumb. “We have rock art, writings from previous civilizations, old pioneer sites, there is mining history, even a civilian conservation corps dam from the 1930s. “

The Trump administration actually shrank two national monuments in Utah. There was talk about making Gold Butte smaller but those plans never came to fruition.