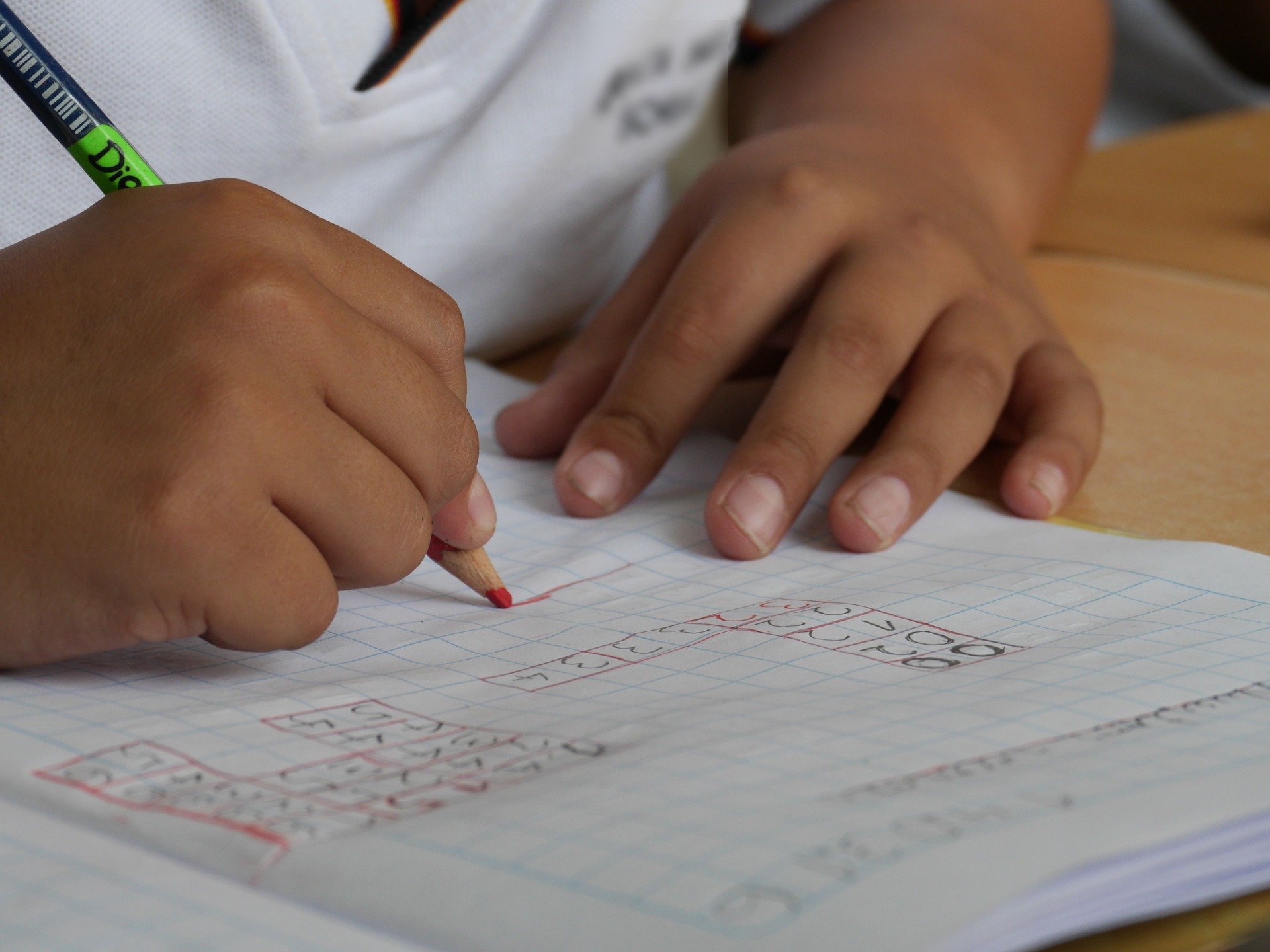 RENO, Nev. (AP) — One year after protests over racial injustices and police violence swept the country, clashes over how to teach students about racism and its role in U.S. history are raging in school districts across Nevada and elsewhere, stoking culture wars over curriculums and strategic plans that have previously received less attention.

In Washoe County, a debate over a proposal to expand the K-5 curriculum to include more teaching about equity, diversity and racism has coalesced with a debate about the district’s mask policy, drawn crowds to local school board meetings. To accomodate attendees, the district has arranged overflow rooms and set up loudspeakers outside.

Superintendent Kristen McNeill recommended the district form a task force to review curriculum instead of implementing the plan. The board approved the task force on Wednesday.

In Carson City, a proposal to incorporate concepts like equity into the strategic plan raised parental concerns about how schools broach the topic of race.

And in Clark County, the Black mother of a mixed-race student  is suing a Las Vegas charter school over a “Sociology of Change” course that covers the concept of privilege as it pertains to race, gender and sexual orientation.

Both Carson City School District and Washoe County School District insist “critical race theory” isn’t part of curriculums or plans, but a nationwide discussion about it has touched down locally and stoked fears among those who doubt administrators’ explanations.

Opponents say the districts’ plans incorporate tenets of critical race theory, which draws a line from slavery and segregation to contemporary inequities and argues that racism remains embedded in laws and institutions.

“You say there’s no CRT in this curriculum,” Sparks resident Bruce Parks said at the Tuesday board meeting in Reno. “It is being taught in our schools right now. When you use words and language like ‘white male privilege’ ‘systemic racism,’ that’s straight out of CRT.”

The clashes mirror fights underway throughout the U.S.

Nevada has bucked that trend, with lawmakers approving a proposal last month to add multicultural education to social studies curriculum standards and teach students about the historic contributions of members of additional racial and ethnic groups.

He cautioned against conflating the pursuit of equity with “the idea that students are being indoctrinated with this very philosophical principle about race and how it has impacted society” and said curriculum debates were nothing new, referencing parallel disputes about teaching climate change and evolution.

“People often forget how political that standards can be when you’re talking about what students need to know and be able to do,” he said.

Opponents of Washoe County’s curriculum proposal camped on the eastern side of the entrance to a packed local school board meeting on Tuesday, wearing MAGA hats and carrying signs that read “No CRT,” “CRT teaches racism,” and “The School Board works for the people!”

To combat concerns about ideological indoctrination, the Nevada Family Alliance has proposed outfitting teachers with body cameras to ensure they aren’t indoctrinating students in classrooms.

“You guys have a serious problem with activist teachers pushing politics in the classroom, and there’s no place for it, especially for our fifth graders,” Karen England, the group’s executive director, told trustees Tuesday.

On the other side of the entrance, students, parents and teachers wore green T-shirts and carried signs with slogans including “Amplify Student Voices” to signify support for “Washoe County School District Students for Change,” a group that has pushed for curriculum additions.

“These are systemic issues, and they’ve been here for a long time. But I think the protests last year really gave light to how divided people were and how polarized people were,” said Michael Arreyguy, a college student who attended Washoe County schools. “There’s people who don’t want to acknowledge that these problems exist — that there is systemic racism and injustice.”

On Tuesday at the Carson City School Board meeting, Jason Tingle said he was concerned when he heard talk about critical race theory in schools. But he reviewed district materials and concluded the fears were unfounded.

“I’ve yet to see anything in the curriculum that shows that we are actually going to take a hardcore approach to critical race theory,” said Tingle, who has four children enrolled in district schools. “Until our kids come home and show us something different or tell us something different, then we should keep our faith in the school district and let them do what they were sent here to do.”