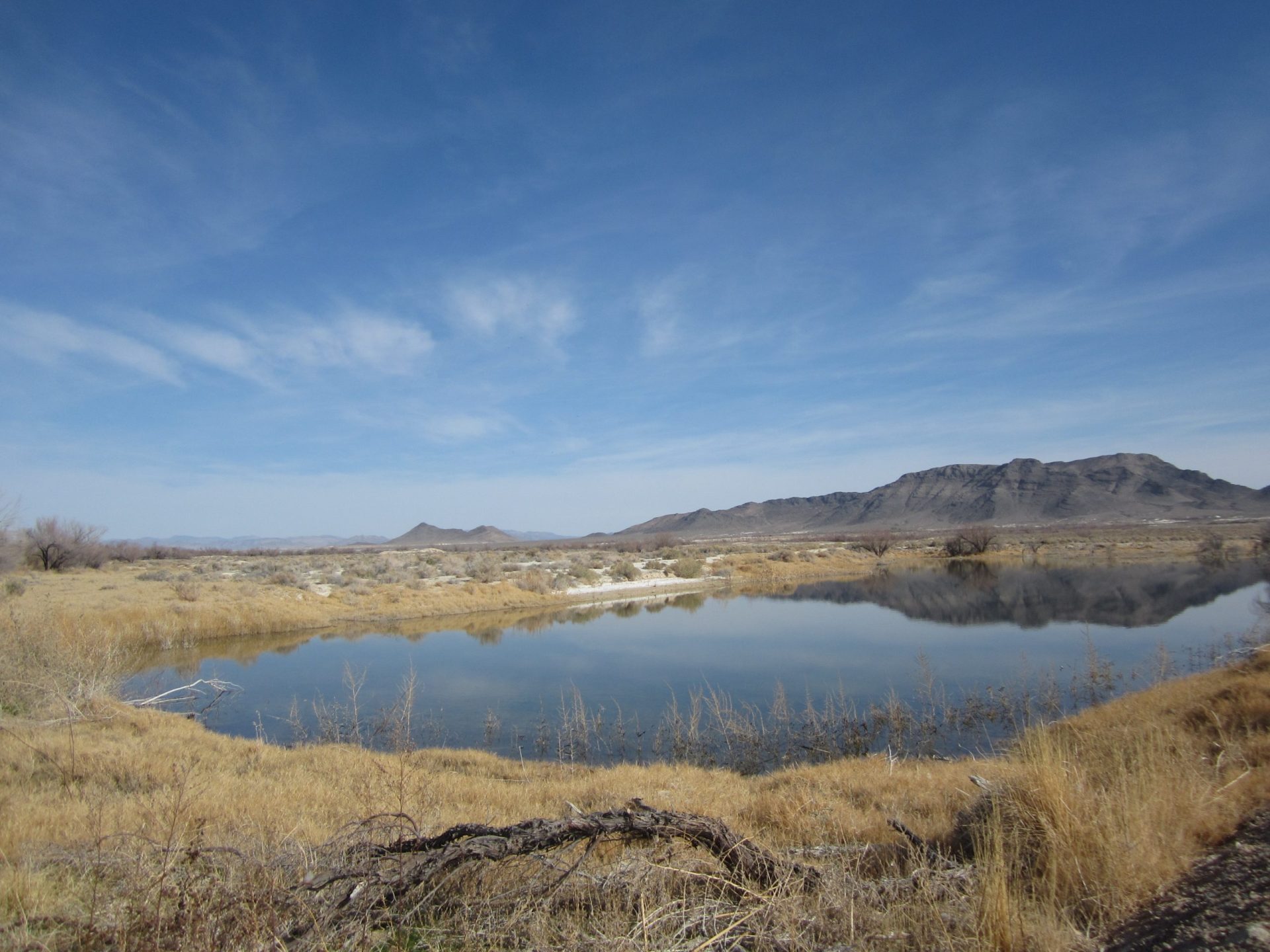 CARSON CITY — This year’s Wayne E. Kirch Conservation Award, given by the Nevada Board of Wildlife Commissioners, was awarded to Leonard “Len” Warren. Warren is a seven-year employee of The Nature Conservancy (TNC) in Nevada and was recognized for his conservation work in the Amargosa River area and his youth education and outreach efforts.

Warren is the Amargosa River Project Manager for TNC where he has worked to expand habitat for threatened and endangered bird populations, including coordinating the planting for 30,000 trees to help birds and other wildlife adapt to climate change.

Coworkers nominated Warren for the award, noting his passion and dedication. Among his accomplishments, they noted that he was “instrumental in TNC’s 2019 acquisition of 7J Ranch, conserving the Amargosa River’s headwaters, one of the most important biological resources in the desert Southwest.”

Warren’s work to support bird populations in his region stems from his passion for ornithology, his nominators noted. He is a Navy veteran and worked in the auto business for three decades before starting his career in conservation after the Great Recession.

“Since first coming to the Silver State from Maine, Len has grown from being an individual counting birds in Nevada to an individual that creates a future for birds to still be counted,” said John Zablocki, TNC in Nevada’s Strategy Director for Energy and Land Use, who nominated Warren for the award. “Len is as determined as anyone I’ve ever known to make a positive difference not only for Nevada’s wildlife, but in helping people to understand, appreciate and find meaning in wildlife conservation.”

Fred Bell, a videographer who featured Warren in his documentary Keepers of Bitter Waters, said Warren’s sacrifices in the pursuit of being a top-rated ornithologist were beyond average.

“His determination to collect data and his knowledge of desert wildlife is admirable. Most importantly, I am certain his advocacy for wildlife and conservation has sold many participants on his regular bird walks on the value of preserving our natural world.” Bell said.

The Wayne E. Kirch Conservation Award was named in memory of Wayne E. Kirch, the longest-serving Fish and Game commissioner in the board’s history. He died in 1989 after serving 25 years.