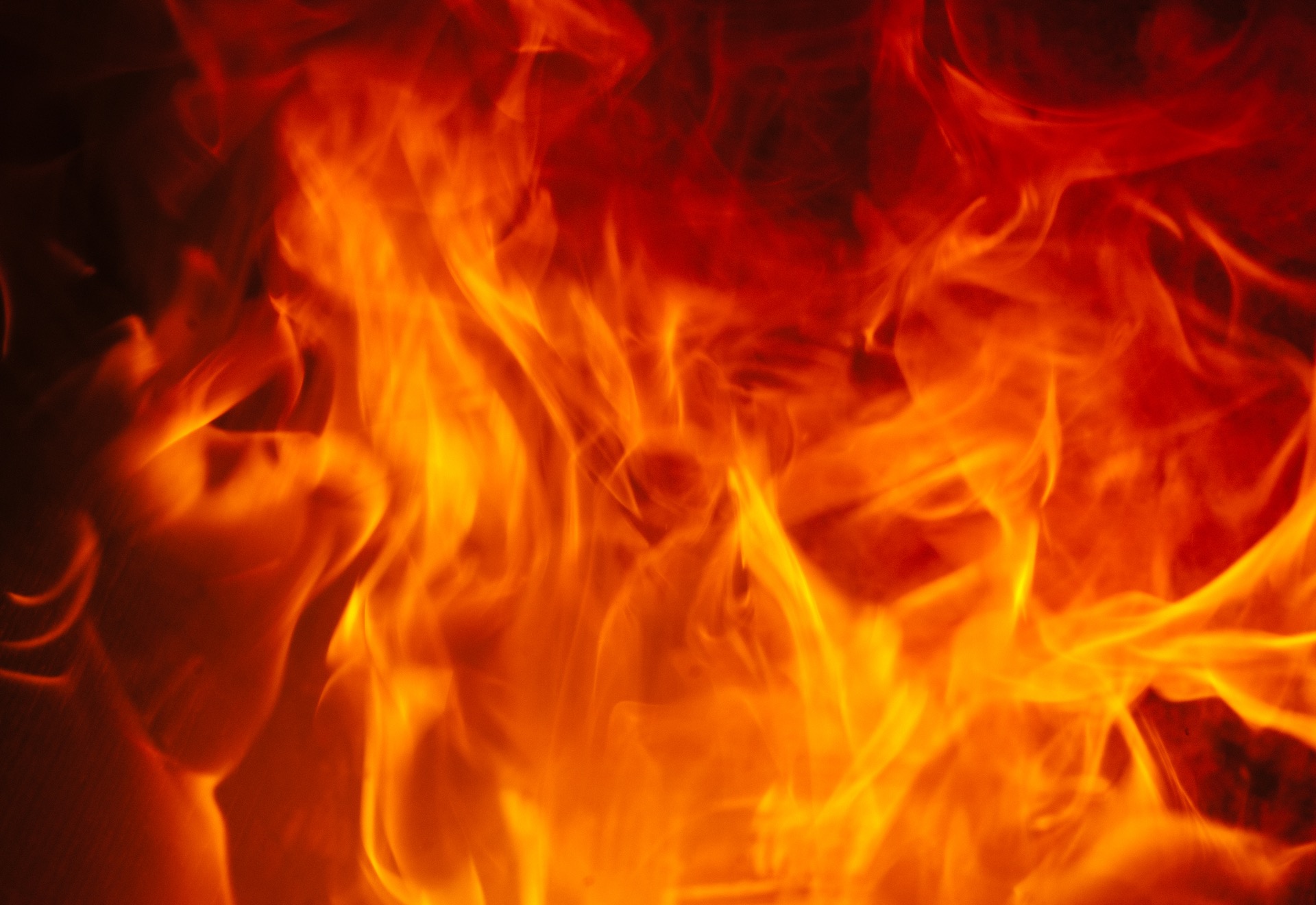 CARSON CITY–Authorities on Monday arrested a suspected serial arsonist and then found more than $50,000 in firefighting equipment on his property.

On June 14, the Nevada Department of Public Safety (DPS) State Fire Marshal Division, in conjunction with the Central Lyon Fire Protection District, investigated a vehicle arson fire that occurred in the area of Cash Drive and Carry Way near Mound House.

The investigation led to the discovery of several other arson fires in the Mound House industrial area and burglaries in fire stations located in Douglas, Washoe and Lyon Counties.

Truckee Meadows Fire Protection District said they do not believe their agency was among those burglarized.

Reno Fire Department (RFD) Fire Marshal Tray Palmer confirmed that RFD equipment was found on Critor’s property. He was unable to confirm exactly what the equipment was, but he said as the investigation continues, RFD will be seeking to find out if Critor might be involved in arson events in Reno.

State Fire Marshal investigators and Lyon County Sheriff Deputies began conducting surveillance operations. On Monday, they arrested Kevin Critor while he was allegedly attempting to set another fire in the area of Cash Drive and Carry Way.

Critor was in possession of a firefighter badge and a firearm during the incident.

Critor is 29 years old and lives in the Dayton area. Investigators searched his property and allegedly found firefighting equipment, fire department uniforms, firefighter identification cards and public safety radios. Critor was also in possession of an old fire engine with operating emergency lights and siren, as well as two other vehicles with aftermarket emergency lights.

Critor is also alleged to have identified himself as a firefighter despite reportedly having no ties to any fire agency. A Facebook page under the name has numerous public posts with photos of wildfires and firefighting apparatus

“Arson is a serious crime that affects an entire community and can quickly drain emergency resources. We are glad that we were able to apprehend this individual before he caused further damage to the community or injured someone,” said Acting Lieutenant Joseph Rodriguez.

Critor was booked into the Lyon County Detention Facility on the following charges:

The investigation was conducted in partnership with the DPS State Fire Marshal Division, Central Lyon Fire Protection, Lyon County Sheriff’s Office and the DPS Parole and Probation and Investigations Divisions.