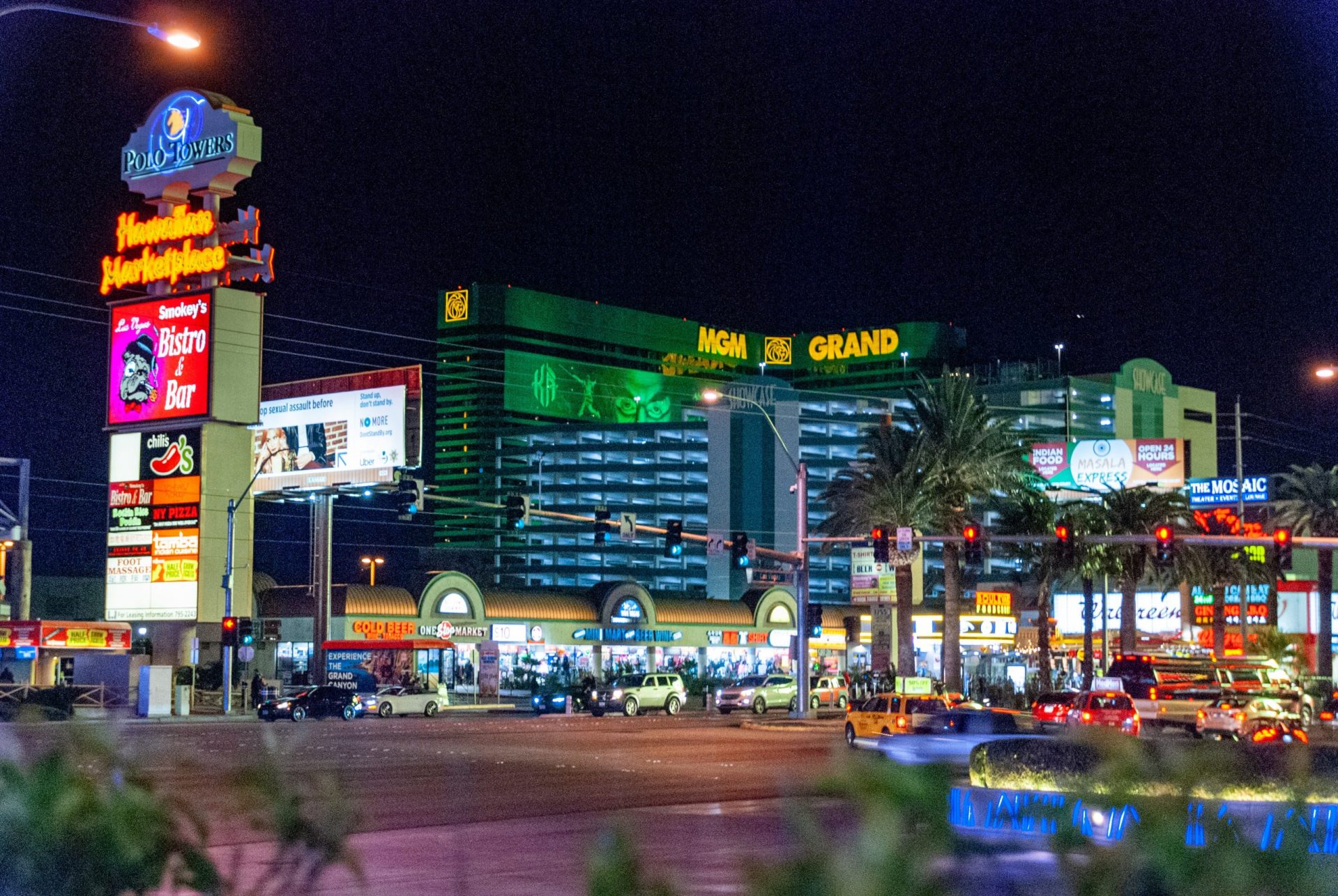 CARSON CITY, Nev. (AP) — MGM Resorts International switched on a giant solar farm Monday that will power up to 90% of the company’s 13 Las Vegas properties and 36,000 hotel rooms.

“As Nevada’s largest private employer and operator on the Strip, MGM Resorts is uniquely positioned to use our scale and resources to make a significant and positive difference. It’s an obligation and commitment to take incredibly seriously,” MGM Resorts President and CEO Bill Hornbuckle said. “It’s fair to say that much in Las Vegas Strip has now gone solar.”

The 323,000-panel system will produce an estimated 100 megawatts, roughly enough to power 27,000 U.S. homes annually. The company said the energy will be enough to supply 90% of its daytime energy needs.

MGM called the solar farm the hospitality industry’s largest renewable energy project. It said it wants to transition toward renewable energy sources to reduce carbon emissions by 45% per square foot throughout its roughly 65 million square feet by 2025.

The array of solar panels sits in the desert northeast of Las Vegas and will be managed by Invenergy, which owns and operates renewable energy developments throughout the world.

The largest resorts and casinos on the Las Vegas Strip have gradually left Nevada’s public utility, NV Energy, and begun producing their own power. MGM — which owns The Mirage, Bellagio, Aria and MGM Grand — also has a solar panel array on top of the Mandalay Bay.

“We need to do everything we can to reduce greenhouse gas emissions that are increasing the size of wildfires, putting our natural resources at risk and intensifying drought — just like the one hitting the West Coast right now,” Gov. Steve Sisolak said.

Plans for largest US solar field north of Vegas scrapped

Their day in the sun