Extension educators warn not to panic during swarm season 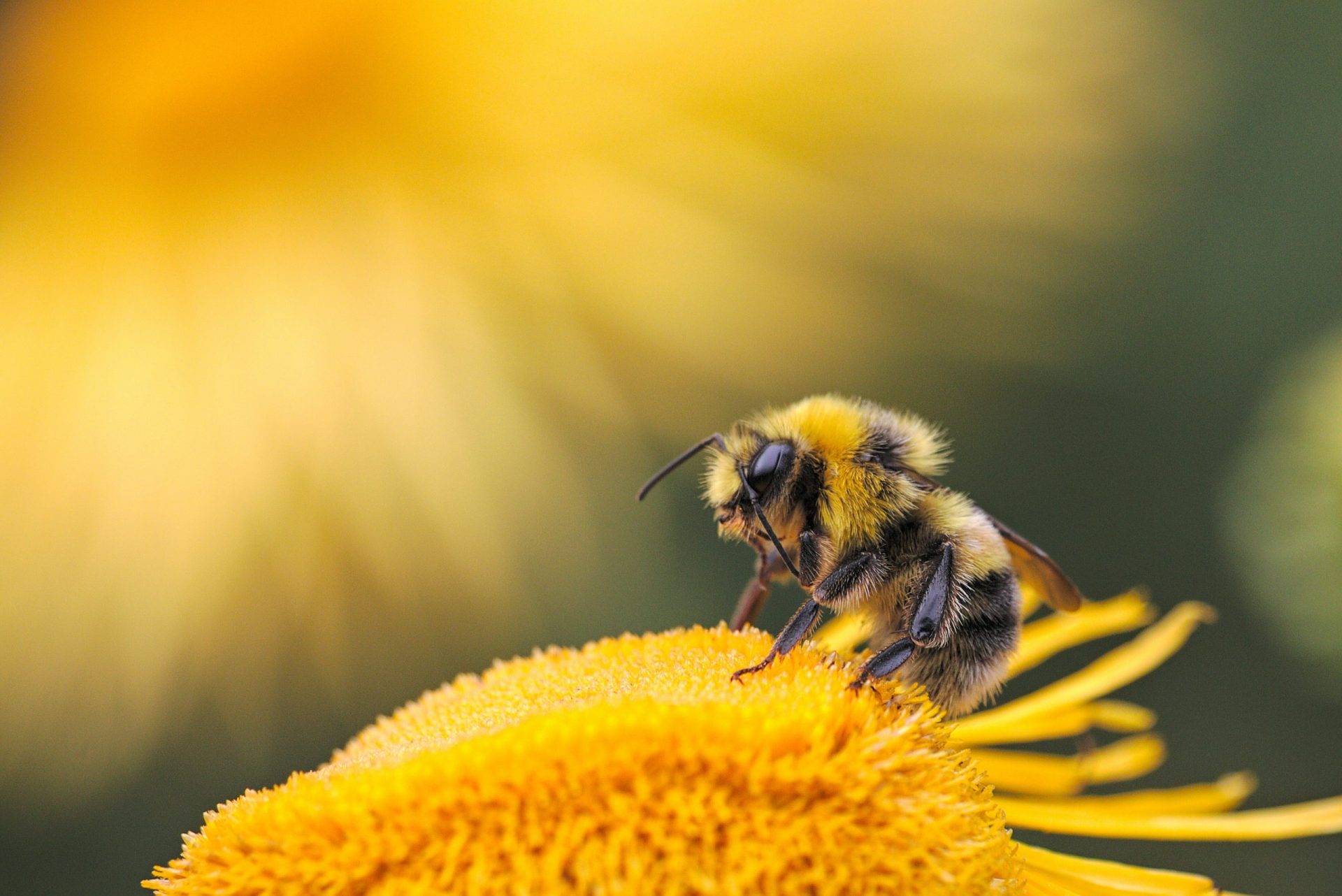 RENO–Beekeepers and educators at the University of Nevada, Reno’s Extension said this week that swarm season is here. The swarms, which can include 20,000 to 30,000 honey bees, can seem intimidating to most as they fly through the air then cluster in a tree or another object.

Experts say, however, that these swarms are the most vulnerable time for bees.

How do I know that the swarm is honey bees, rather than wasps or another social insect?

If you see a swarm, you can rest assured it is a swarm of beneficial honey bees, rather than a more aggressive social insect. The honey bee is the only insect we have in our area that swarms because they are the only species whose entire colony lives through the winter. With other native social insects, including bumble bees, yellow jackets and paper wasps, only the new queens overwinter.

It’s important to note that a swarm will usually only hang out for a very short period, finding new housing within a few hours to just a day or two. This makes just waiting it out for them to move on the best option in most cases.

Why do we need honey bees?

In addition to making honey, honey bees are essential for pollinating about 90% of our crops globally. As bees gather pollen and nectar, they pollinate crops such as apples, almonds, melons, squashes and blueberries. One in every three bites of food we eat exists because of a pollinator, including bees, butterflies, moths, birds, bats, beetles and other insects.

Without honey bee pollinators, crop yield and quality would be greatly reduced. According to the USDA’s National Agricultural Statistics Service (2019) which collects data on honey bee colonies and U.S. honey production as part of the Census of Agriculture, honey bee colony numbers in 2017 were 2.88 million, down slightly from the previous census (2012) of 3.28 million, but in an overall upward trend from the 1.42 million in 1969.

The earlier in the year, the more important it is for these pollinators to survive and be left undisturbed. There is a proverbial beekeeping saying from the mid-17th century: “A swarm in May is worth a load of hay; a swarm in June is worth a silver spoon; but a swarm in July is not worth a fly,” meaning the later in year it is, the less time bees will have to collect pollen and nectar, and to ultimately make honey, storing enough supplies and building up the colony size to overwinter.

Why do bees swarm?

Bees will usually swarm for two reasons. First, they may feel that their hive is getting too crowded, and they need more space, so half of the colony will leave and take the queen with them as they look for a new home. (The queen gets deprived of food to slim down in anticipation of leaving.)

Second, honey bees may swarm if their living environment becomes inconducive to their survival. This can include a variety of conditions, such as food and/or water resources become depleted, disease or parasite infestations are too abundant, there is frequent disturbance by humans or animals, weather conditions become adverse, ventilation becomes poor, or problems arise with the queen bee.

What do I do about batches of bees invading my hummingbird feeders or other features in my yard?

You may notice a significant number of bees on hummingbird feeders or other such items during certain times of the year. This is because in the spring and late summer and into fall, there is a lack of nectar for them because there is little to nothing blooming yet on which they can feed. The honey bees may also be looking for water, in addition to food.

If you experience large numbers of honey bees hanging at your feeders or around other items in your yard where you don’t want them, do not spray an insecticide on the bees, as they could take it back to their hive and kill the whole colony. There are several other good options.

You can remove the item they are after for a duration of time to break the habit of the bees feeding on that item. You can also provide them a water source somewhere that will not disturb you and put rocks or sticks in it so they can stand on them without drowning. Planting flowering plants as a forage for bees in an area where you do not mind their presence is also a great option. Recommendations include lavender, Russian sage and catmint, which are all honey bee magnets. Native wildflowers are also vital for native bee species.

Who you gonna call?

Remember, if you do encounter a swarm, the best option if possible is to give it a couple of days. The swarm will likely move on without requiring you to do anything. If waiting is not an option for some reason, or if the swarm persists longer than a few days, you can contact a local beekeeper. Many of the beekeeping clubs provide swarm lists of people who will come and remove the swarm. Here are just a few in the state:

In parts of southern Nevada, you may also be advised to call an exterminator to humanely euthanize aggressive Africanized honey bees.

Contact Kevin Burls, Integrated Pest Management (IPM) educator, with University of Nevada, Reno Extension at kburls@unr.edu. He has been the IPM educator since 2015, and his specialties include native insects, especially butterflies, with his current work focusing on pollinator health and IPM on recreational lands.

Climate, weather and fire topic of next Living With Fire...

Survey seeks to help farmers and ranchers with high-stress environment