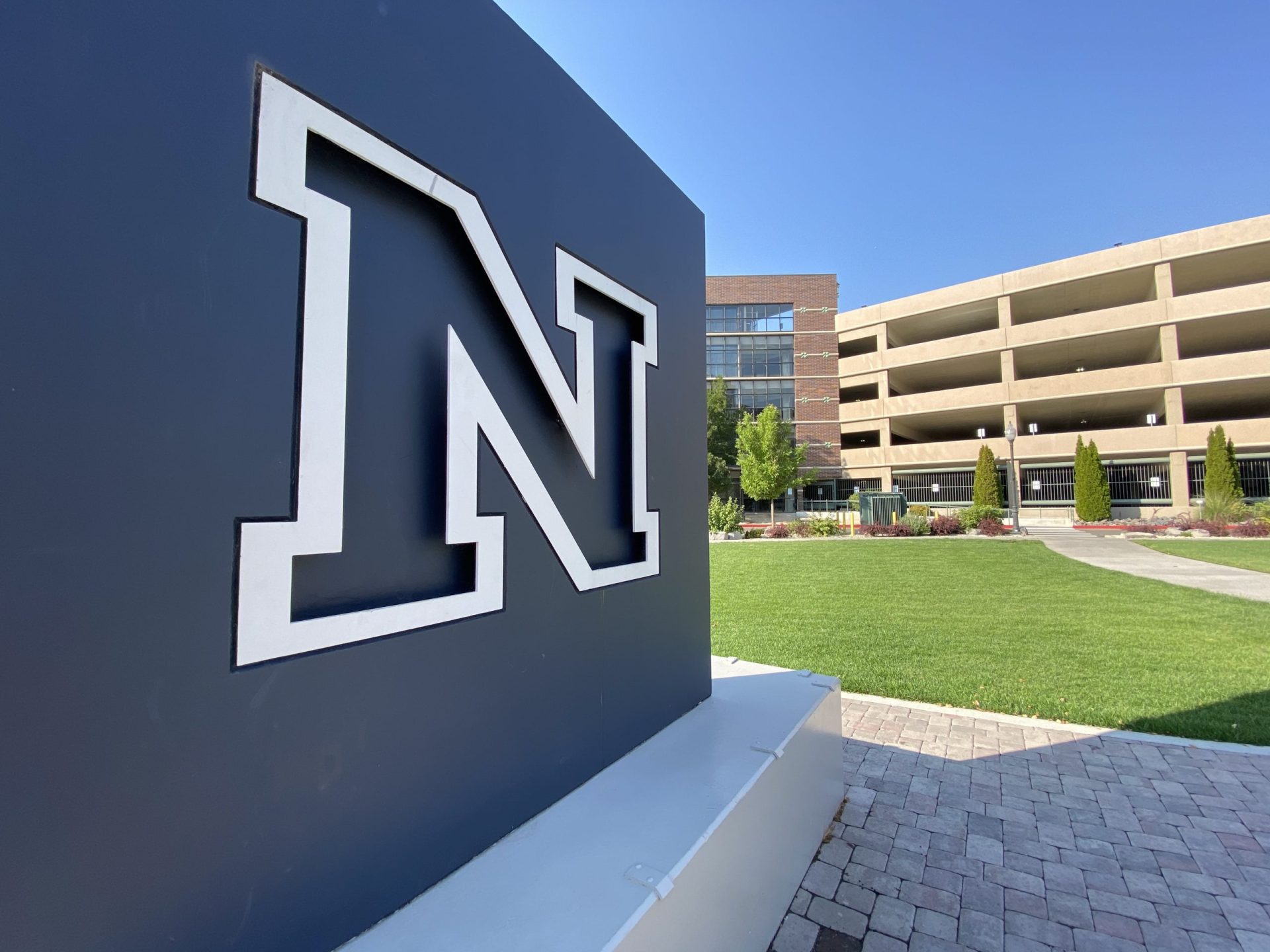 WASHINGTON D.C.—The University of Nevada, Reno will receive nearly $2.5 million in grants from the U.S. Department of Energy for critical energy research. The announcement was made today by U.S. Senator Catherine Cortez Masto (D), whose efforts in Washington D.C. have included working to secure research funding for less resourced areas and promoting the innovation economy and renewable energy production.

One of Sen. Cortez Masto’s key areas of focus is what she call the “Innovation State Initiative.”  The collection of legislation includes, among other things, investment in research and infrastructure with an emphasis on science, technology and renewable energy.

“I call Nevada the Innovation State because we continue to engage in cutting-edge research like this that supports our growing tech economy,” Sen. Cortez Masto said. “I’m thrilled to see federal funds I advocated for going to UNR, and I’ll continue working to support our state’s energy, technology and higher education industries and the jobs they create.”

The DOE’s Established Program to Stimulate Competitive Research (EPSCoR) program awarded he funding—$2,493,068 in all. EPSCoR funding is merit-based and science-driven, and according the DOE is intended to increase the geographic distribution of federal research and development funding by supporting foundational research capabilities in certain states and territories.

EPSCoR on its website notes, “The program places high priority on increasing the number of scientists and engineers in energy-related areas… and importance of collaboration among young faculty, postdoctoral associates, graduate/undergraduate students supported by EPSCoR with scientists from the DOE national laboratories where unique scientific and technical capabilities are present.”

“We are extremely grateful for Sen. Cortez-Masto’s continued support of the research mission of our Carnegie R1 land-grant University, particularly for important resources in the energy sector,” Sandoval said. “We have a number of key faculty and programs that benefit from this type of ESPSCoR funding. This is another important step in enhancing our research capabilities, infrastructure and impact as Nevada realizes a more diverse economy that leverages our greatest research discoveries for the future.”